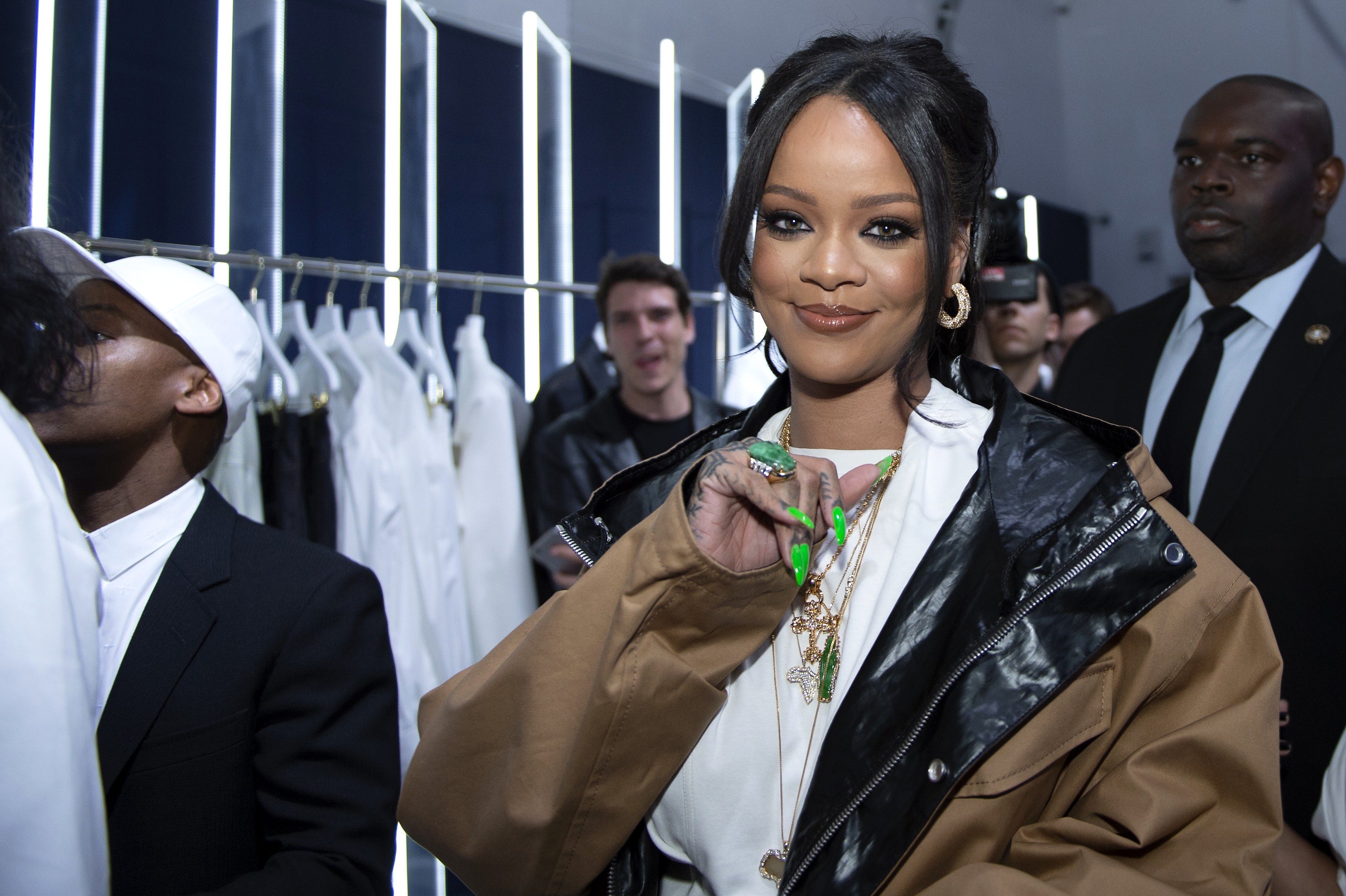 Keeping tabs on what Rihanna is up to lately often leads to the realization that she has figured life out so much better than everyone else. The multi-hyphenate pop star is on the cover of the new issue of Interview Magazine, where she sat down with her Oceans 8 castmate Sarah Paulson for a very fun conversation. Throughout the Q&A, Rihanna gives worthwhile quotes about taking time for yourself and holding tightly to faith in between gently joking about Paulson’s inability to sing on beat. The interview is a great showing of how wise and cool Rihanna can be, and her rapport with Paulson is  excellent.

While it is very much a good read, the interview contains some bad news if you’re looking for a glimmer of hope that Rihanna’s follow-up to 2016’s ANTI will be out any time soon.

PAULSON: Okay, but as a hungry kid, I need a new Rihanna album. How much longer do we have to wait?

RIHANNA: It really does suck that it can’t just come out, because I’m working on a really fun one right now. I’m really happy with a lot of the material we have so far, but I am not going to put it out until it’s complete. It makes no sense to rush it, but I want it out. I’ve gotten to the point where I’m like, “Even if I don’t have the time to shoot videos, I’m going to put an album out.”

PAULSON: But how much longer do we have to wait?

RIHANNA: I wish I knew. I have blocked off a solid period of time for the studio next month.

You can tell it’s gonna be awhile because Paulson has to ask the same question twice. It’s a shame since ANTI is Rihanna’s strongest album to date, and clear evidence that she keeps getting better with time.  Elsewhere in the interview, Rihanna finally talks openly about her relationship with Saudi billionaire Hassan Jameel–though she’s not quite ready to talk about marriage yet, telling Paulson, “Only god knows that, girl.”