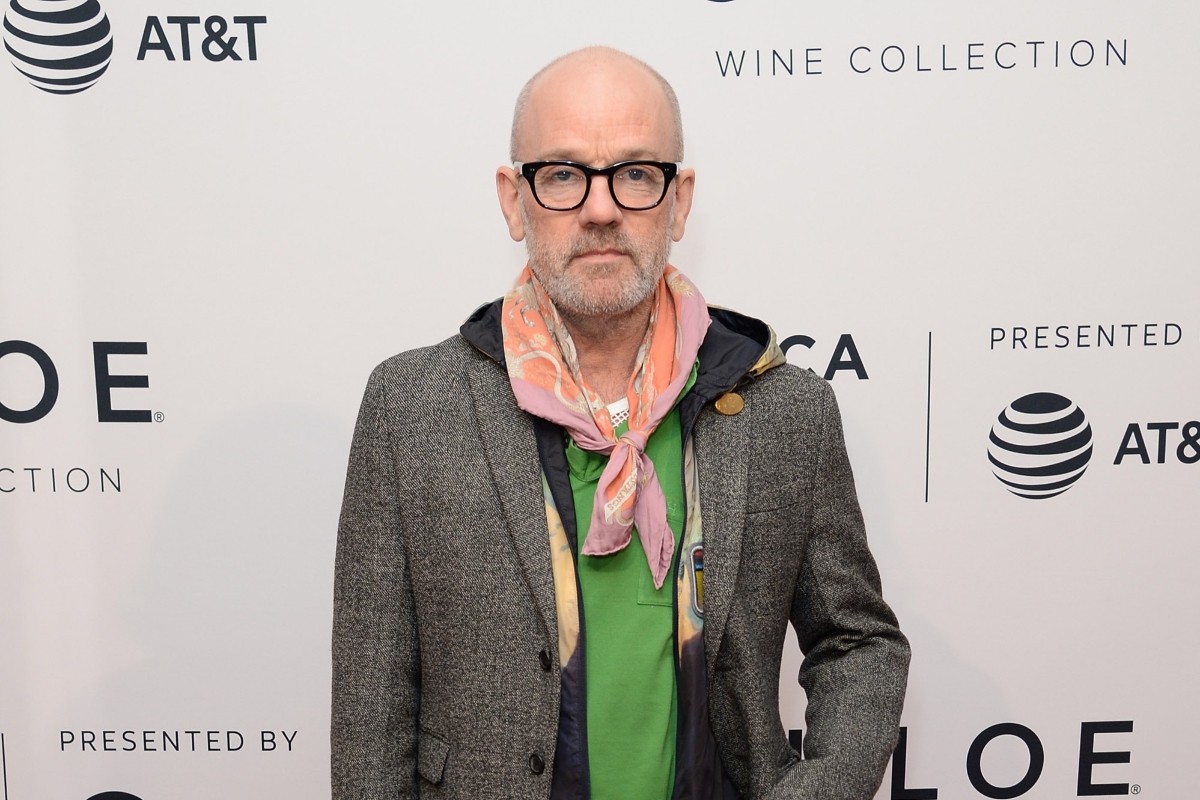 R.E.M. officially broke up way back in 2011. And while most of the other members of the band have kept themselves busy with one musical project or another, frontman Michael Stipe has kept a relatively low profile. Every once in a while, he’ll pop up for a solo performance. Last year, he released “Future, If Future,” his first-ever solo song. But up until now, there has been no indication that Stipe has any interest in working on a solo album. But he might!

As R.E.M.’s website points out, Stipe recently did an interview with the Italian newspaper La Repubblica. Translated interviews are always tricky, and Stipe’s quotes from this interview have presumably been translated from English into Italian, and then back into English. But it sure looks like Stipe has a whole bunch of solo music done and ready to go.

Talking to La Repubblica, Stipe says something to the effect of this: “18 songs are already ready. For five years, I’d had a clean break from music. Now I’m writing, composing, and recording all by myself and for the first time.” So let’s all have fun imagining how a Michael Stipe solo record might sound in 2019. (The three new songs he sang when he did a surprise opening set for Patti Smith in New York earlier this year might offer some clue, but it’s more fun to think that they’ll sound like “Old Town Road” or whatever.)