Cassius’ Philippe Zdar Dead After Falling Through Window in Paris 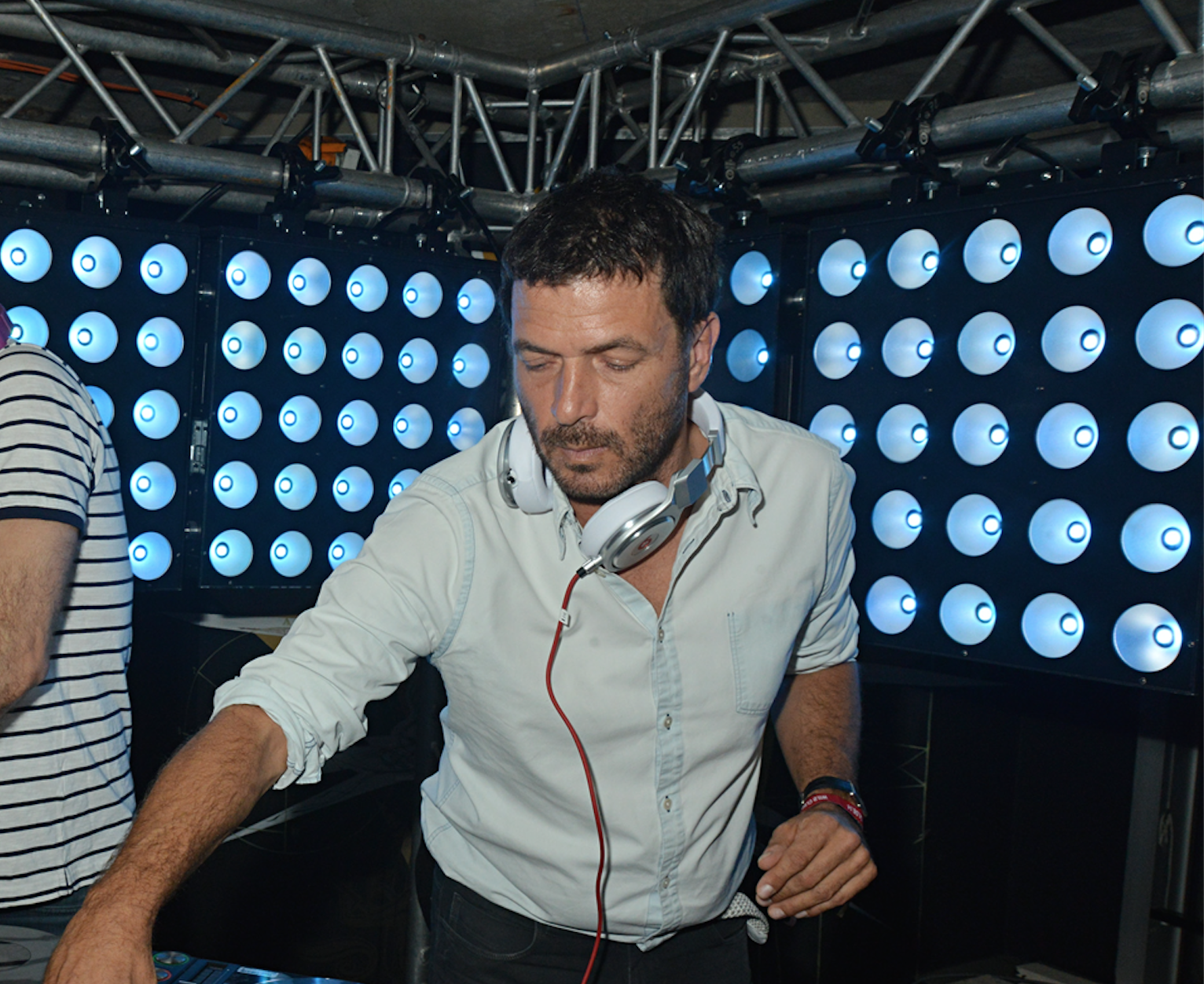 Philippe Zdar, French producer and member of the house duo Cassius, has died. According to a statement by his manager, Zdar (born Philippe Cerboneschi) died after “an accidental fall, through the window of a high floor of a Parisian building” on Wednesday. Police told the BBC the death is being investigated as an accident. Cerboneschi was reportedly 52 at the time of his death.

Beginning as La Funk Mob in the late ’80s, Cassius went onto release four albums. Zdar, who also recorded on his own and in the duo Motorboat, also did production work for stars including Phoenix (including their breakthrough Wolfgang Amadeus Phoenix), Beastie Boys, Kanye West and Jay-Z, Franz Ferdinand, Chromeo, The Rapture, and more. Pharrell, Mike D, Cat Power, and more guested on the duo’s last album, 2016’s Ibifornia. Their next album, Dreems, is scheduled to come out this Friday (June 21); the group released a single from the album—the Owlle-featuring “Don’t Let Me Be”—this week.