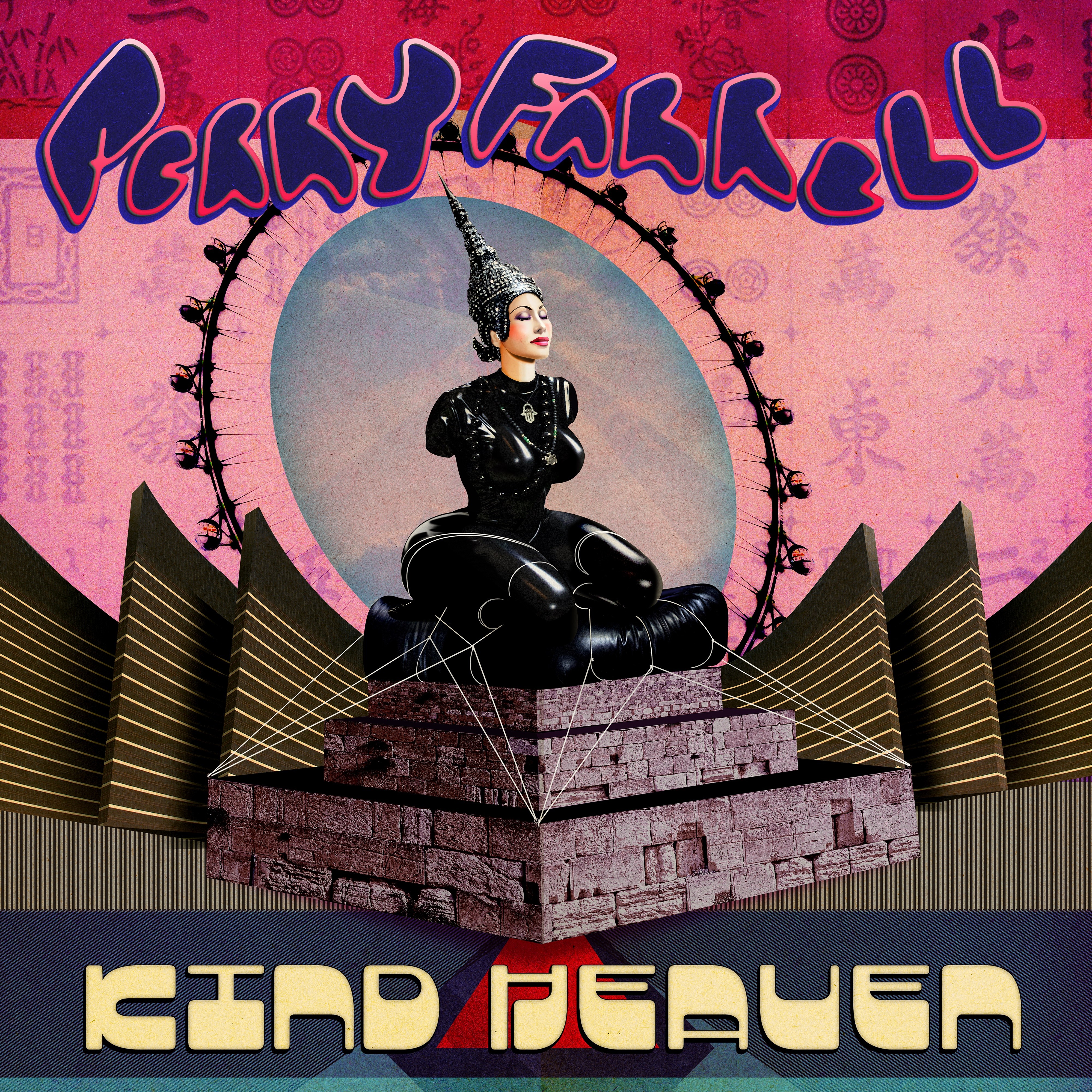 Lollapalooza founder Perry Farrell is celebrating his 60th year by releasing Kind Heaven, his first solo album since 2001 when he dropped his Kabbalah-inspired solo debut Song Yet to Be Sung. The messianic former Jane’s Addiction frontman has already released two singles from Kind Heaven: the anti-Trump protest song “Pirate Punk Politician” and “Machine Girl,” a collaboration with his wife Etty Lau Farrell.

In a recent interview with Spin, Farrell said the concept for the new album came to him “in a dream.”

“I believe completely in astral projection,” Farrell told Spin. “I also believe that a spirit can come and talk to you when you’re sleeping. I completely believe that in that moment, more subtle energies are allowed to mingle. We can learn things.”