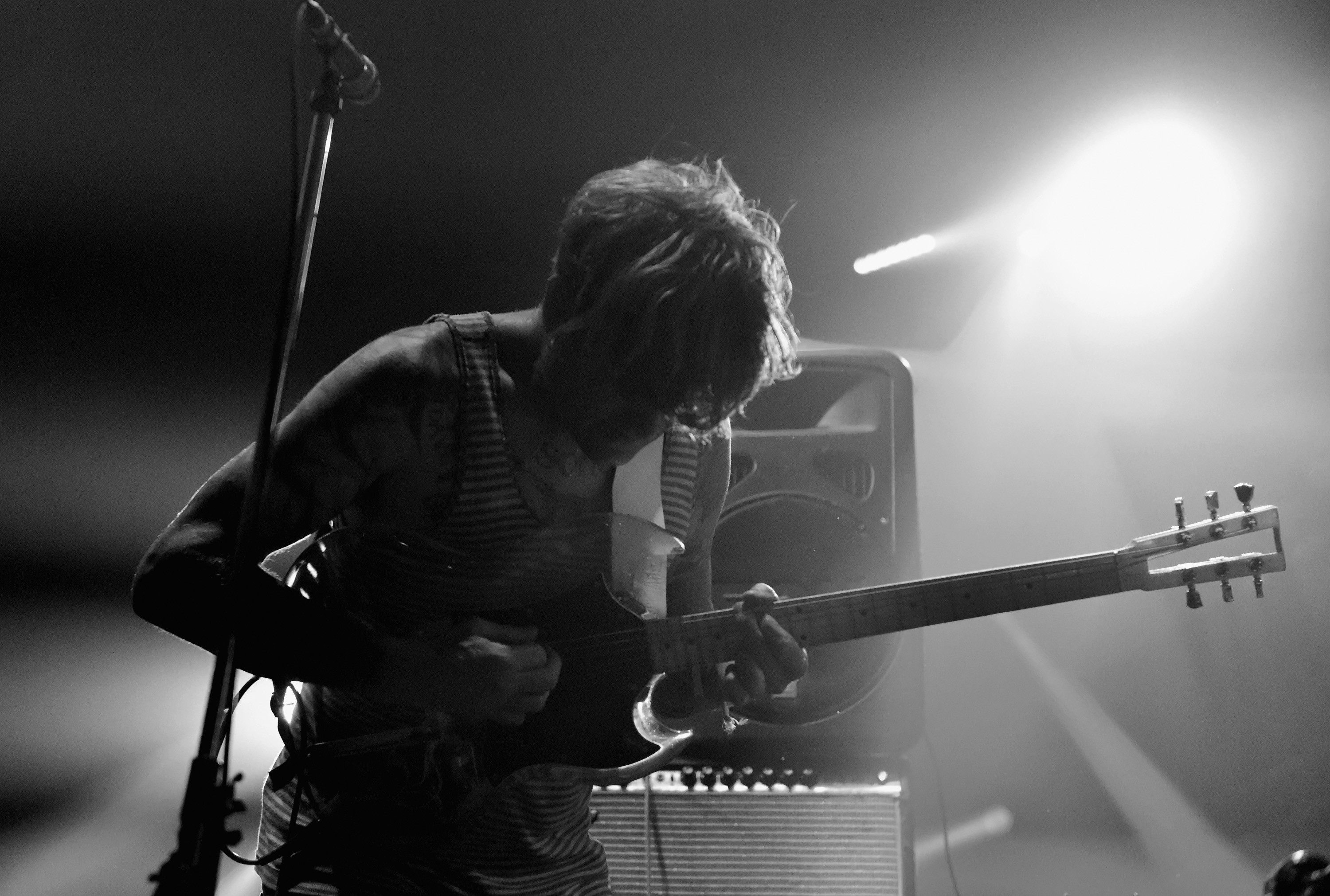 Oh Sees have announced a new double album, Face Stabber, their follow-up to 2018’s Smote Reverser. The new record is scheduled to be released on August 16 via Castle Face. The official statement for the album comes complete with a fictional message from an otherworldly being that promises music that is “soundcloud hip-hop reversed, a far flung nemesis of contemporary country and flaccid algorithmic pop-barf. No songs about money or love are floating in the ether. Just memories, echoes, foggy blurs.”

Along with the album’s announcement, Oh Sees have shared the first single from Face Stabber, entitled “Henchlock,” which available on the Castle Face soundcloud. Oh Sees are currently on a world tour, with the U.S. leg scheduled to take place in the fall. Listen to “Henchlock” here, and check out the album tracklist below. 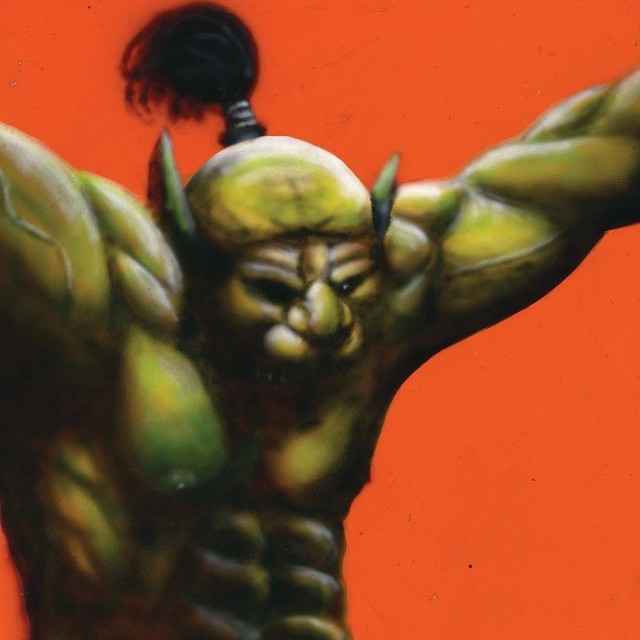