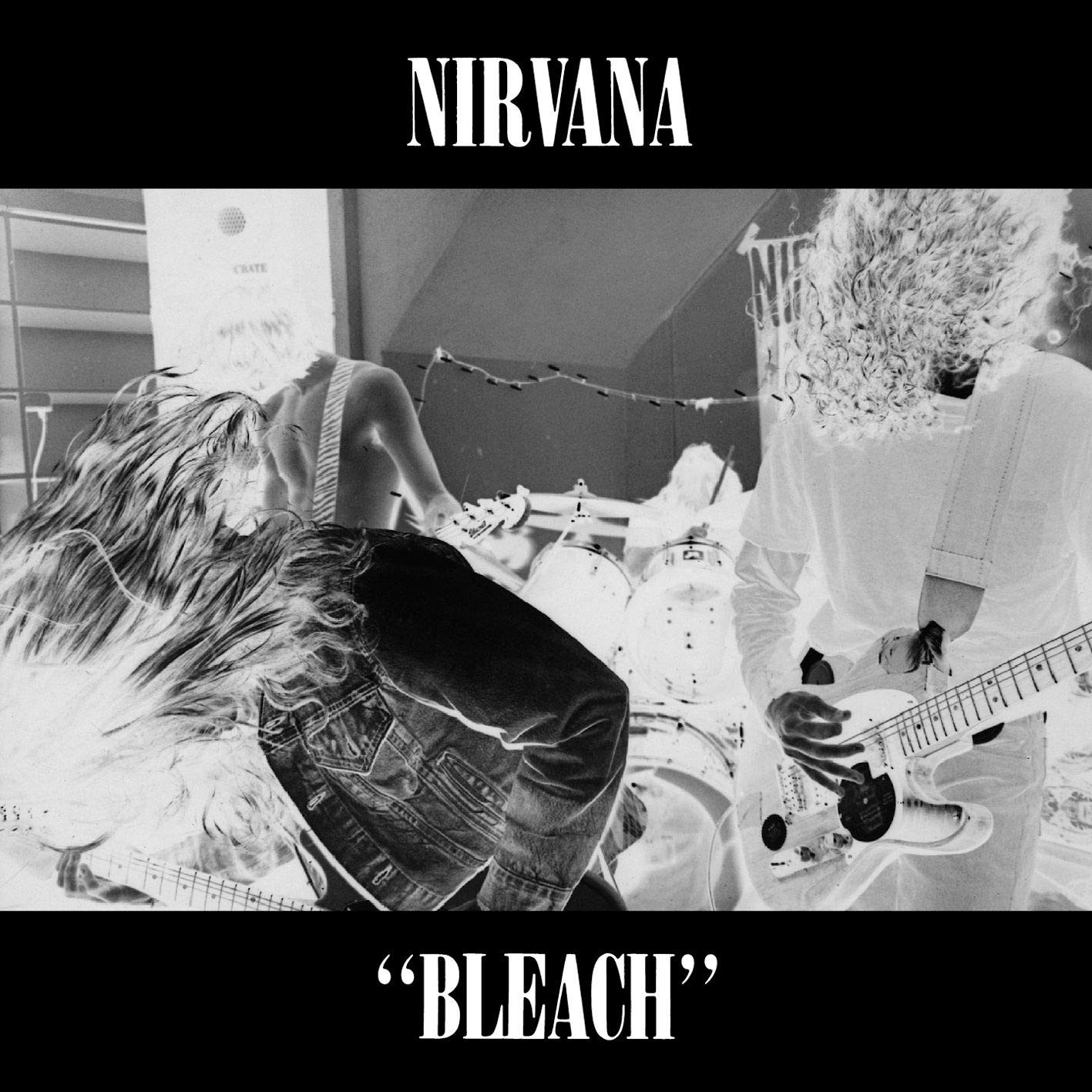 Nirvana’s Bleach may not have made much of an impact when it first dropped 30—yes, 30!—years ago on June 15, 1989, initially selling only about 40,000 copies, according to label Sub Pop. The band’s debut record, which gained popularity after Nevermind’s 1992 release, found new life after Nirvana kicked off its November 1993 MTV Unplugged set with “About a Girl,” which charted on Billboard.

In 2009, Bleach was remastered and rereleased for its 20th anniversary. And since the album’s 1989 release, it has reached Platinum status, with more than 1.9 million copies sold.

Vote below for your favorite track from Bleach.