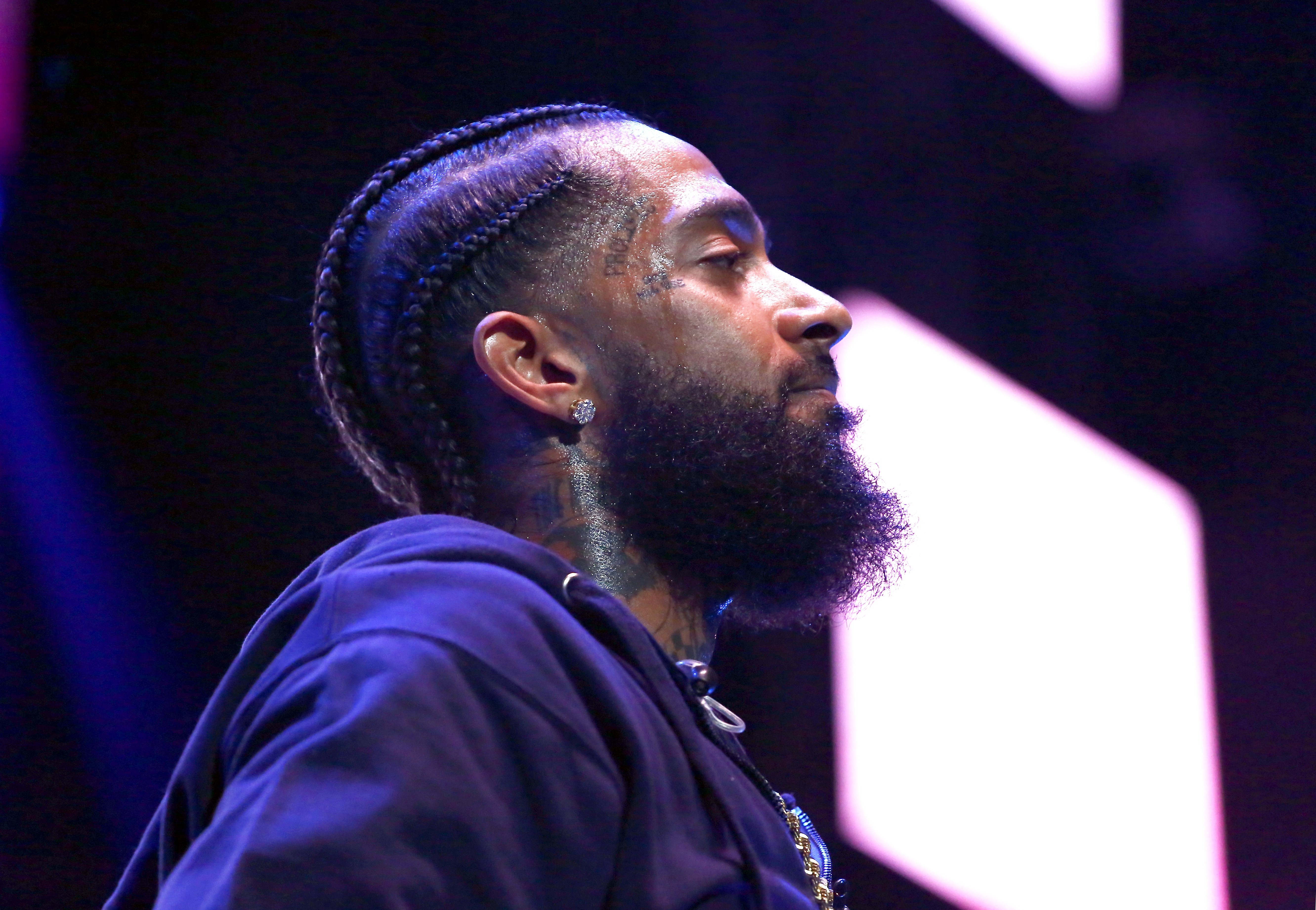 Nipsey Hussle and his alleged killer discussed snitching minutes before the man fatally shot the famed rapper outside his Los Angeles clothing store in March, according to the prosecution. Deputy District Attorney John McKinney described the sequence of events leading up to Hussle’s death while testifying at alleged killer Eric Holder’s three-day grand jury hearing last month, transcripts of which were released to the Los Angeles Times.

The prosecutor also said Holder was heard saying to Hussle: “So you’ve never snitched?” or “Haven’t you snitched?”

The newspaper reports that the prosecution’s version of events is based on testimony from Holder’s getaway driver, who was offered immunity in exchange for her testimony. Holder and the woman, who the paper notes was dating the accused, allegedly drove away after the initial conversation with Hussle before Holder ordered her to return to the parking lot under threat of violence while he loaded a gun in her car. A coroner testified that Hussle sustained at least 10 gunshot wounds. He was 33.

Hussle, born Ermias Asghedom, was widely mourned in the weeks following his death. A public memorial was held at the Staples Center in Los Angeles in April featuring tributes from Barack Obama, Kendrick Lamar, YG, and more. YG, a frequent collaborator, dedicated his May album 4Real 4Real to the slain artist.