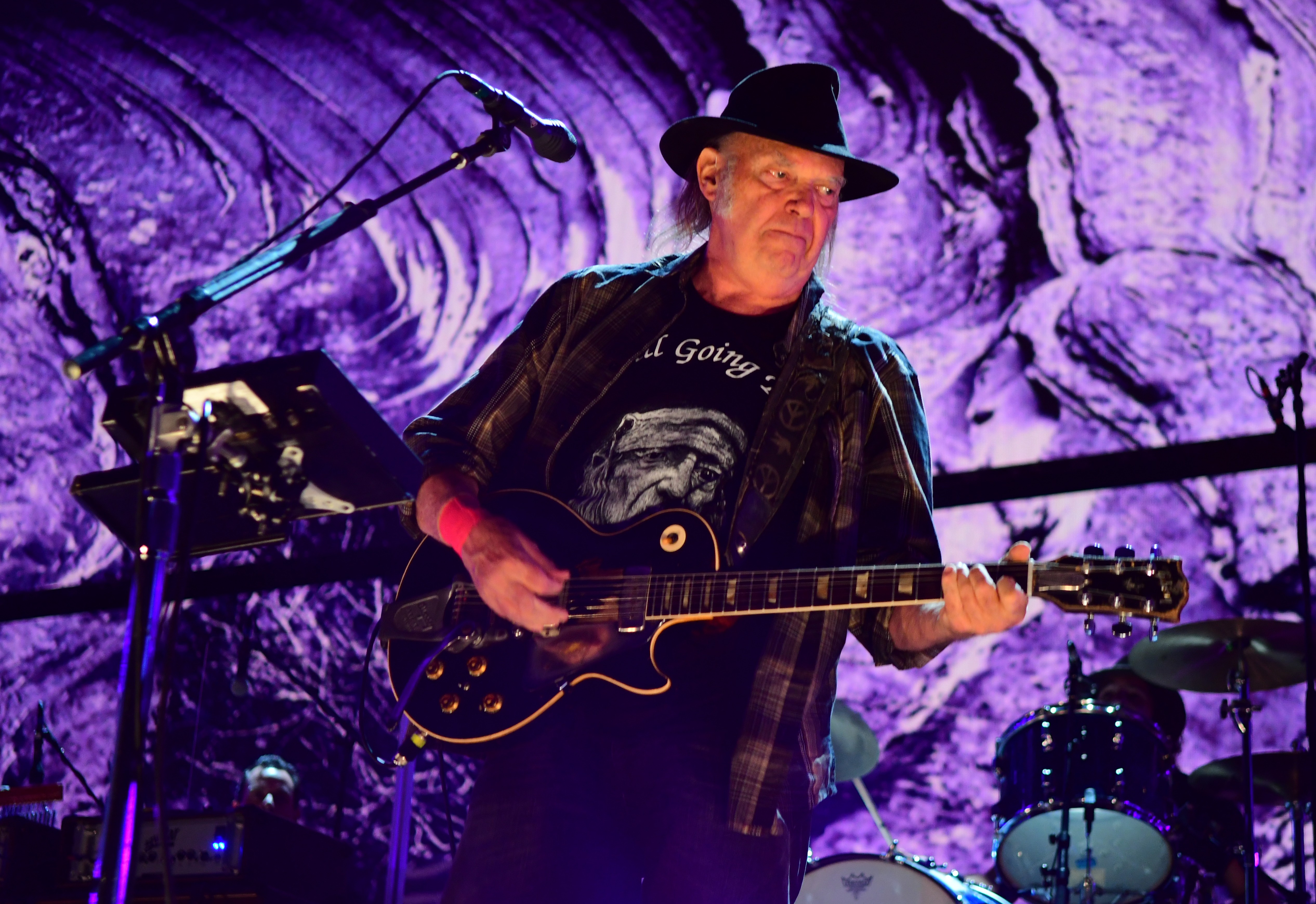 After a few days of exclusive streaming on the Neil Young Archives, Neil Young’s new live album Tuscaloosa is officially out. The album compiles songs from a rare recording of Young’s February 5, 1973 concert at the University of Alabama in Tuscaloosa, and features Harvest-era classics like “Old Man,” “Out on the Weekend,” and “Heart of Gold.” Young was backed at that University of Alabama concert by the Stray Gators, consisting at that time of Ben Keith (guitar, vocals), Jack Nitzsche (piano, vocals), Tim Drummond (bass), and Kenny Buttrey (drums).

Speaking about the concert in a recent Rolling Stone interview, Young says he thought it was “edgy:” “It’s like those mellow [Harvest] songs with an edge. It’s really trippy to be down in Tuscaloosa, Alabama, and singing those songs from Harvest and the songs that we were doing for Time Fades Away before it came out.”

Thanks to his penchant for meticulous archiving, Neil Young is always releasing rarities, live shows, and lost studio recordings as fully-formed albums. Last year, Young released Songs for Judy and Roxy: Tonight’s the Night, and, with Promise of the Real, Paradox as a soundtrack album for Daryl Hannah’s film of the same name. He’s also got plenty of material on the way—he’s promised a collaborative album with Crazy Horse called Pink Moon (no relation to Nick Drake, as far as we know), as well as a new book on the history of his ill-fated digital media player Pono.