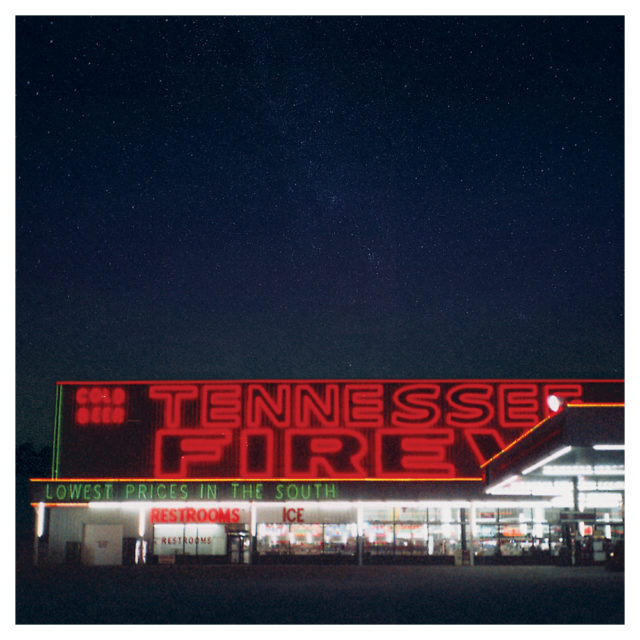 My Morning Jacket’s debut album, The Tennessee Fire, notched its 20th anniversary a few weeks ago, and today the band has announced that they’ll be releasing a deluxe edition in August featured previously unreleased songs, demos, and alternates. They’ll also be playing a 20th anniversary show at the Capitol Theatre in Port Chester, NY in August around the deluxe edition’s release.

Here’s the note the band issued with the deluxe edition’s announcement:

Wow. I cannot believe it has now been over 20 years since we recorded THE TENNESSEE FIRE on my cousin John’s grandparents farm out in Shelbyville, KY in a little studio called “Above the Cadillac,” says James. “What a life changing time that was for me — a cosmic door opening to a new universe, thanks to the generosity of family and the spirits of music and connection, I have been so lucky to encounter. We tried to do as many fucked up things as we could that we loved and hoped folks would enjoy. We laughed a lot and we cried some too, ha. We are so grateful and humble that people are still enjoying it so many years later, and we also really love playing these songs live still after all these years, ha ha ha. We offer our heartfelt thanks to everyone who has listened since the beginning/jumped on along the way, and all the new folks just hearing the music and getting into it. Much has changed and shifted over the years in the world of My Morning Jacket both on earth and in other realms, and I am so grateful to everyone who has ever been involved with the band on any level that helped it grow. I am grateful for the joy and thankful to have learned some things from the pain/disappointments that I hope will help in the future. Love is music, music is god, god is love, and I feel so blessed to be able to share this thing called music with so many wonderful souls both as a musician and as a listener myself. There is so much wonderful music out there. Peace and love.

The Tennessee Fire’s 20th anniversary edition is out 8/2 via Darla Records. Pre-order it here.