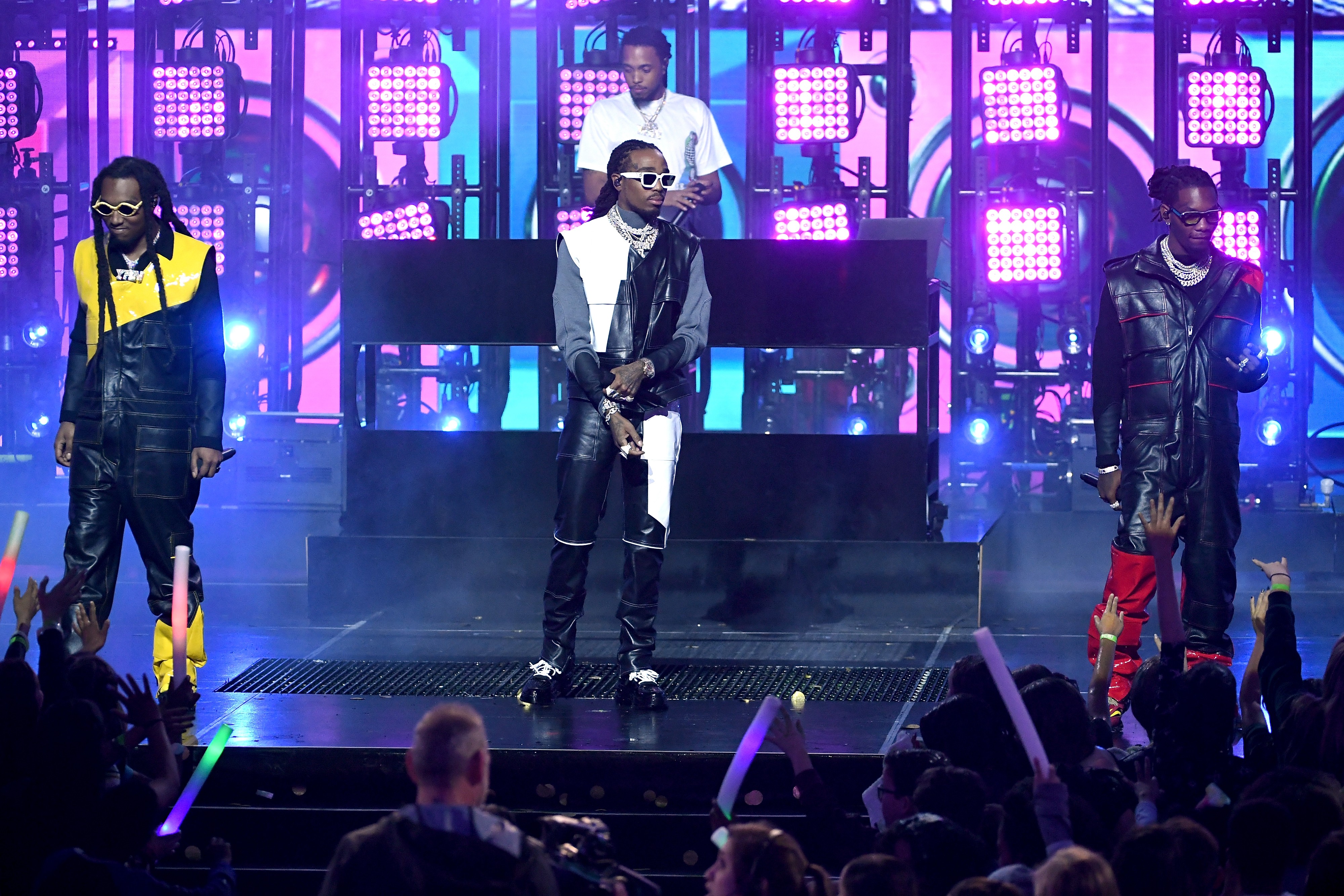 After each of them took some time to release solo projects, Migos have shared a new single as a complete group. Their latest track “Stripper Bowl” takes its name from an actual event the Migos threw in Atlanta during Super Bowl weekend. A teaser for an upcoming video for the single seems to contain footage from the night in question. “Stripper Bowl” and “Pure Water” with DJ Mustard are some the only tracks the Migos have appeared in since the debut of their solo efforts. There’s also “Position to Win” which was written for a Mountain Dew commercial and saw a wide release.

Both Quavo and Takeoff shared their albums last year, with Quavo’s QUAVO HUNCHO coming first, followed quickly by Takeoff’s The Last Rocket. After being delayed for some time, Offset’s solo effort FATHER OF 4 came out earlier in the year. Listen to “Stripper Bowl” below.