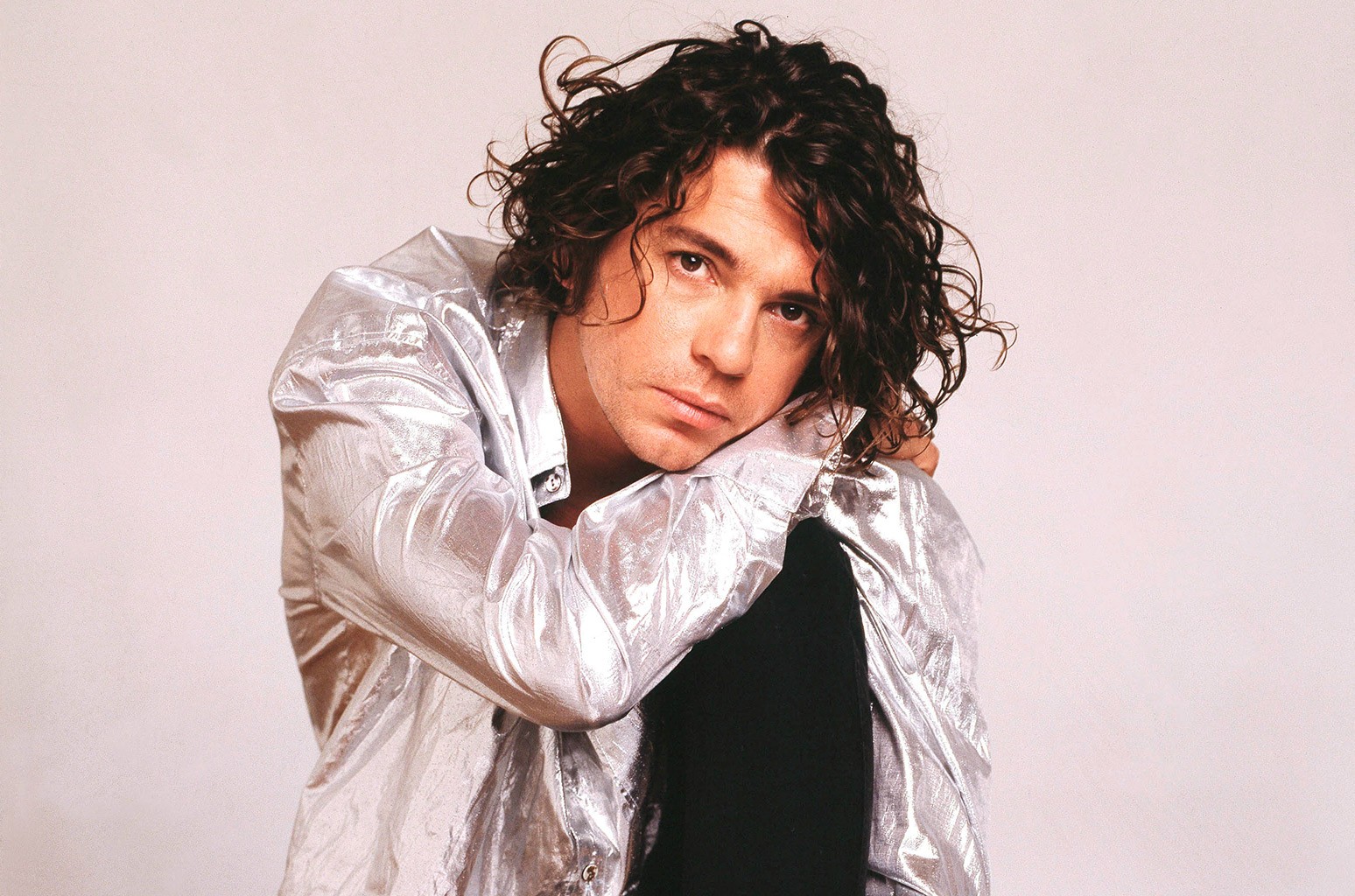 The tragic, comet-blazing story of late INXS singer Michael Hutchence is the focus of the first official trailer for Mystify, the upcoming documentary about the life and death of one of the biggest rock stars to ever emerge from the Australian music scene. Hutchence, who committed suicide in 1997 at age 37, is remembered and lauded by friends, family and band mates in the emotional two-minute sneak peek of the film, which had its debut earlier this year at the Tribeca Film Festival.

Comprised of classic and previously unseen footage of the frontman whose smoldering looks, perfectly coiffed curly mane and penetrating eyes helped make him an international superstar and sex symbol, the trailer hints at the darkness underneath what appeared to be a joyful rocket rise to internatinal fame. “You know when there’s one person in the room that has that special light? That was him,” says one of his friends in a voice-over. “He was a complete package,” says another friend. “And everyone wanted a piece of him.”

The film — whose soundtrack features two previously unheard Hutchence recordings — is named after the fifth and final single from the band’s 1987 album Kick, was directed by Richard Lowenstein, the man behind the camera for such iconic INXS videos as “What You Need,” “Need You Tonight” and “Never Tear Us Apart,” as well as Hutchence’s 1986 feature film starring role, Dogs in Space.

It is described as, “a journey into the heart and soul of Michael Hutchence, internationally renowned lead-singer of INXS, a complex and shy man who spent the bulk of his life in the public eye, rarely revealing his true self to anyone except his very close friends,” comprised of rare archive footage and insight from friends, lovers, family, colleagues and Hutchence himself.

In addition to former girlfriend and fellow Australian superstar Kylie Minogue and model Helena Christensen, the movie features off-camera testimonials from U2 singer Bono, who says, “I remember asking Michael what his definition of rock and roll was and he said… Liberation.” It also chronicles the dramatic, little-reported-at-the -time 1992 incident in which he was bicycling with Christensen on vacation and an angry taxi driver shoved the singer to the ground, causing him to hit his head on the curb and lose consciousness. “I just felt this incredible, overwhelming sense of sadness,” one of the sources says.

The resulting brain injury appeared to increase Hutchence’s already dark thoughts and depression, as well as cause him to lose his sense of smell. The soundtrack is due out on July 5, but a release date for the film has not yet been announced.

Watch the Mystify trailer below.

The National Share Cover of INXS’ ‘Never Tear Us Apart’