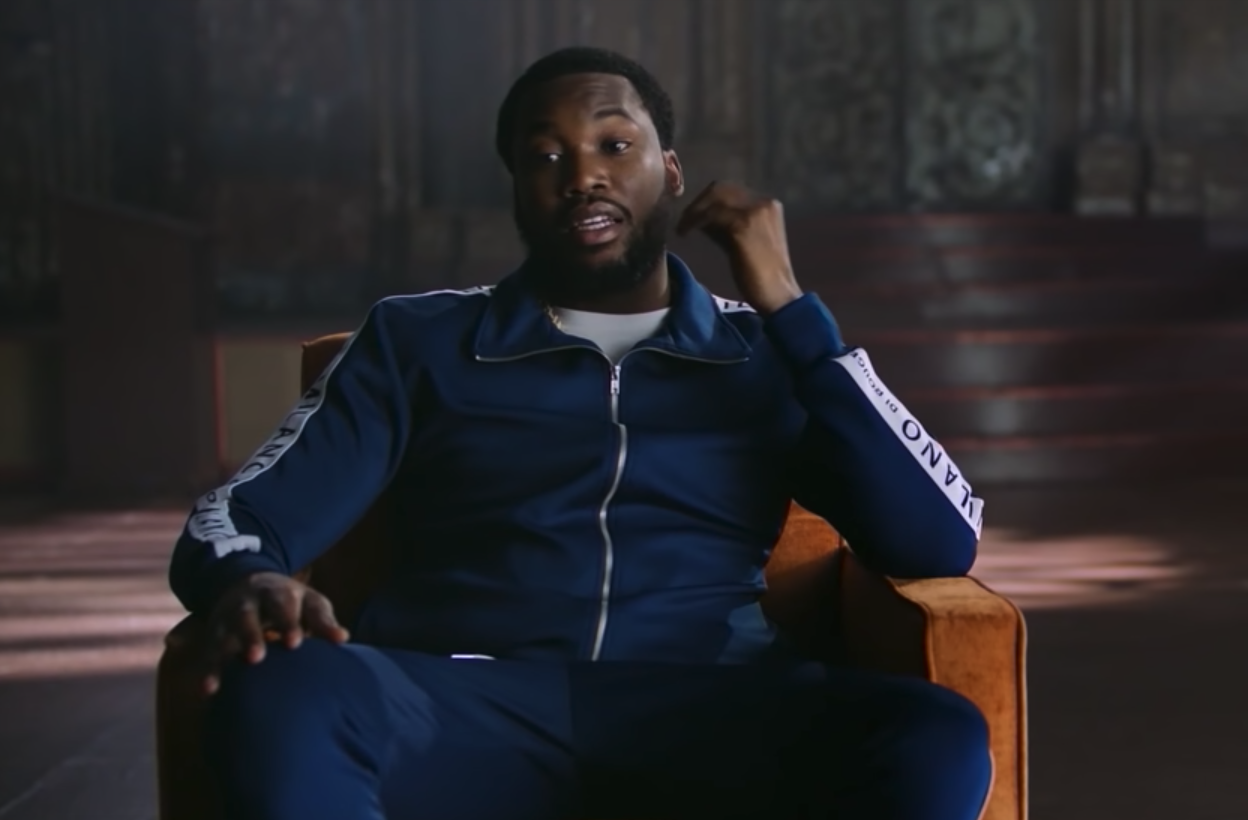 Meek Mill is the subject of a new docuseries on Amazon Prime, produced by Jay-Z, and the first full trailer for the upcoming show is out today. Jay-Z appears as a talking head in the clip. Free Meek investigates the circumstances surrounding the Philadelphia rapper’s arrest in 2017 for probation violation, after which he spent five months in prison; court proceedings stemming from the arrest are ongoing.

Among other things, the Amazon series seems to dispute the official account of events that resulted in Meek’s arrest at the age of 19, and as Jay-Z notes in the trailer, resulted in him being on probation for 11 years. (His ongoing legal troubles have resulted in additional periods of jail time and house arrest over the years since his 2008 arrest.) The trailer also indicates that the series will include larger analysis of problems and corruption within the Philadelphia criminal justice system.

Meek Mill and Future announced a joint tour together last week, which is scheduled to kick off at the end of August. Free Meek will premiere on Amazon Prime on August 9. Watch the trailer below.