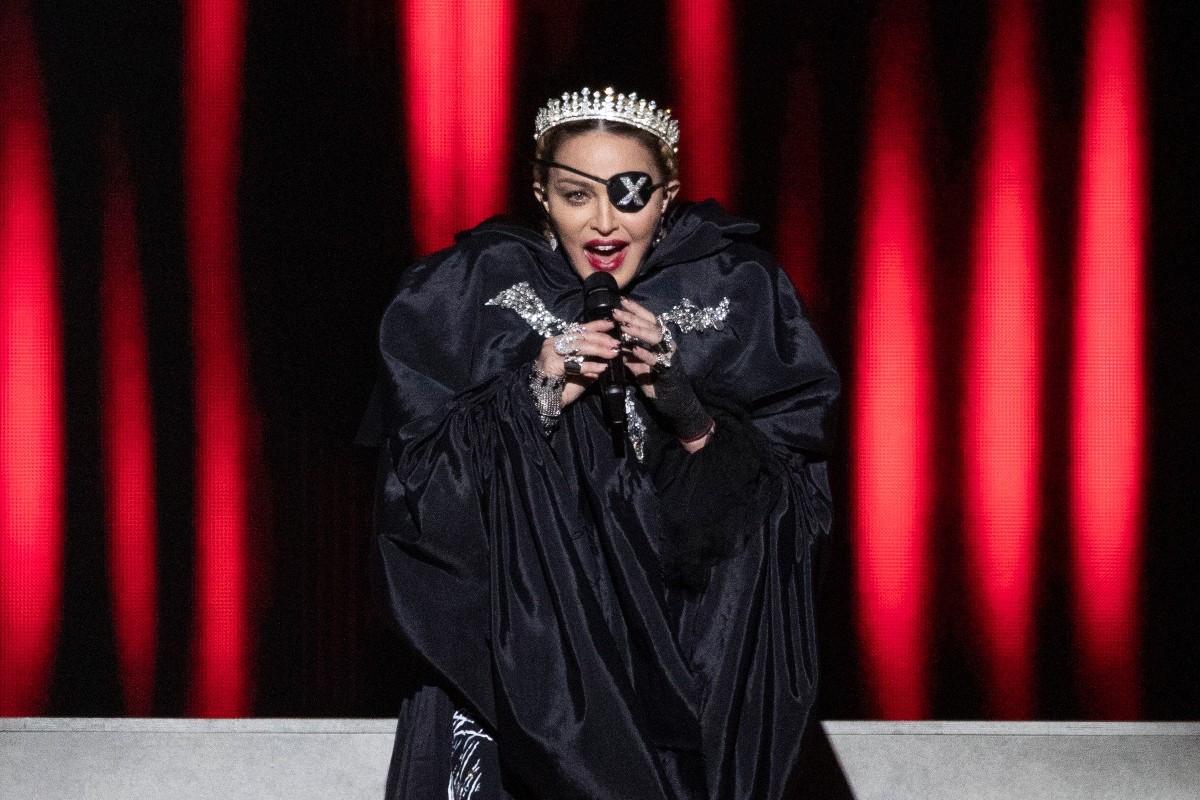 Madonna has released her 14th studio album Madame X. The project features the Queen of Pop in character as the titular madame, whom she has described as “a dancer, a professor, a head of state, a housekeeper, an equestrian, a prisoner, a student, a mother, a child, a teacher, a nun, a singer, a saint, a whore, and a spy in the house of love.” So far we’ve seen her perform at the 2019 Billboard Music Awards and Eurovision 2019.

Madonna led the project with her single “Medellín” featuring Colombian rapper Maluma and has also shared songs featuring Migos’ Quavo (“Future“) and Rae Sremmurd’s Swae Lee (“Crave“), respectively. The other two singles “I Rise” and “Dark Ballet” do not feature any rappers. Diplo and Kanye sidekick Mike Dean contributed production, with the brunt of the music produced by Madonna and her frequent collaborator Mirwais Ahmadzaï, who also co-produced her albums Music, American Life, and Confessions on a Dance Floor.

Madame X is Madonna’s first full-length since her 2015 effort Rebel Heart. The star is touring behind the album starting in September; you can view those dates and purchase tickets here. (Seats are not going fast, according to reports.) Listen to the album below.