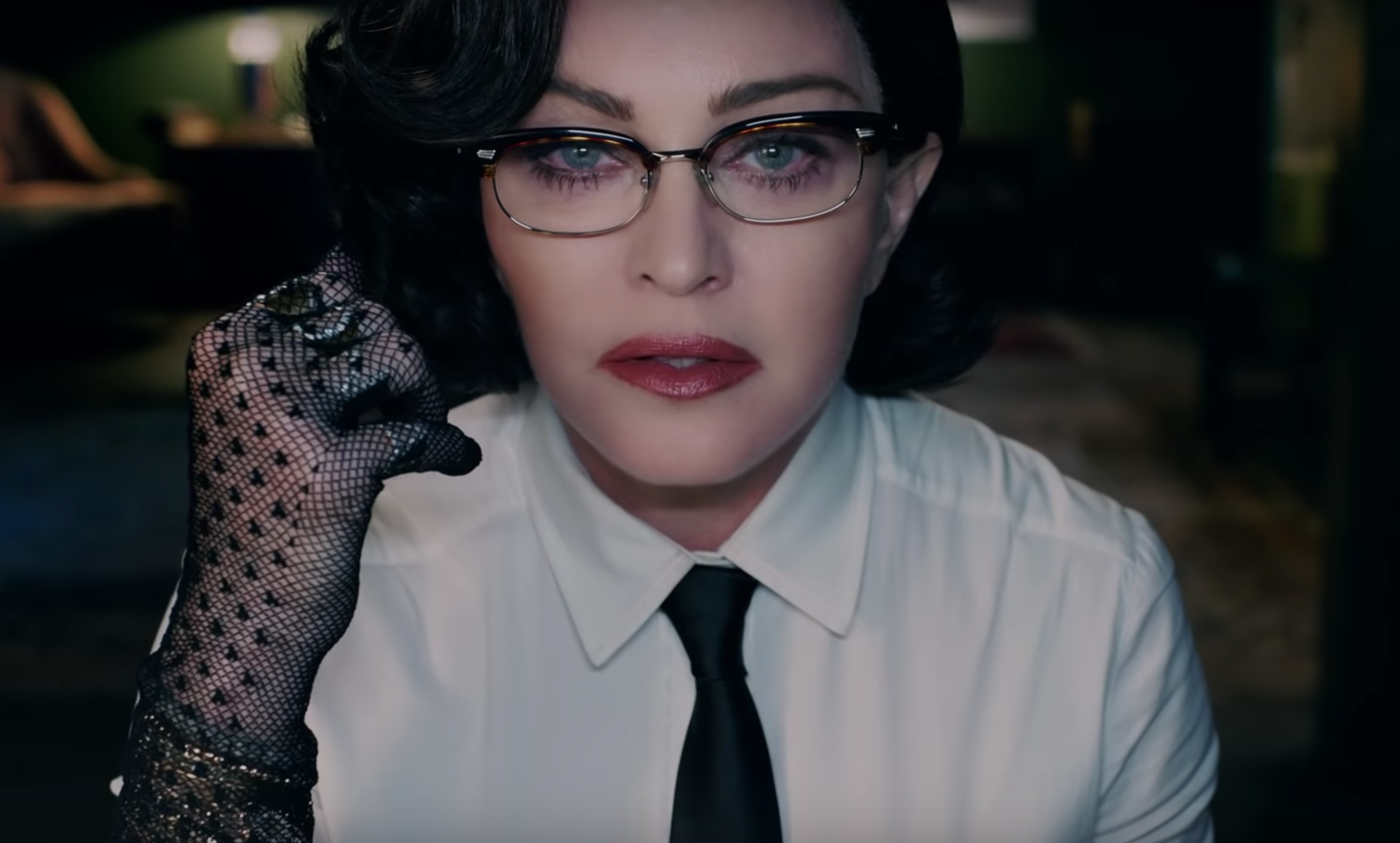 Madonna has released a graphic new video for “God Violence,” a track off her new album Madame X. The extended clip is directed by controversial and prolific music video director Jonas Åkerlund, who has worked with Madonna many times previously (including on the Grammy-winning video for “Ray of Light”). The “God Violence” video centers around a bloody shooting in a night club, and is set in the midst of the New York City disco scene of the late 1970s. It espouses a clear anti-gun agenda, with a call to donate to charities and other organizations committed to gun reform at the end of the clip.

“I want to draw attention through my platform as an artist to a problem in America that is out of control and is taking the lives of innocent people,” Madonna wrote in a statement about the video. “This crisis can end if our legislators act to change the laws that fail to protect us all.”

Madonna released Madame X earlier this month, which peaked at #1 on the Billboard charts. She has previously released videos for “Dark Ballet,” “Medellín,” and the Swae Lee collaboration “Crave”. Watch the disturbing clip for “God Violence” below.