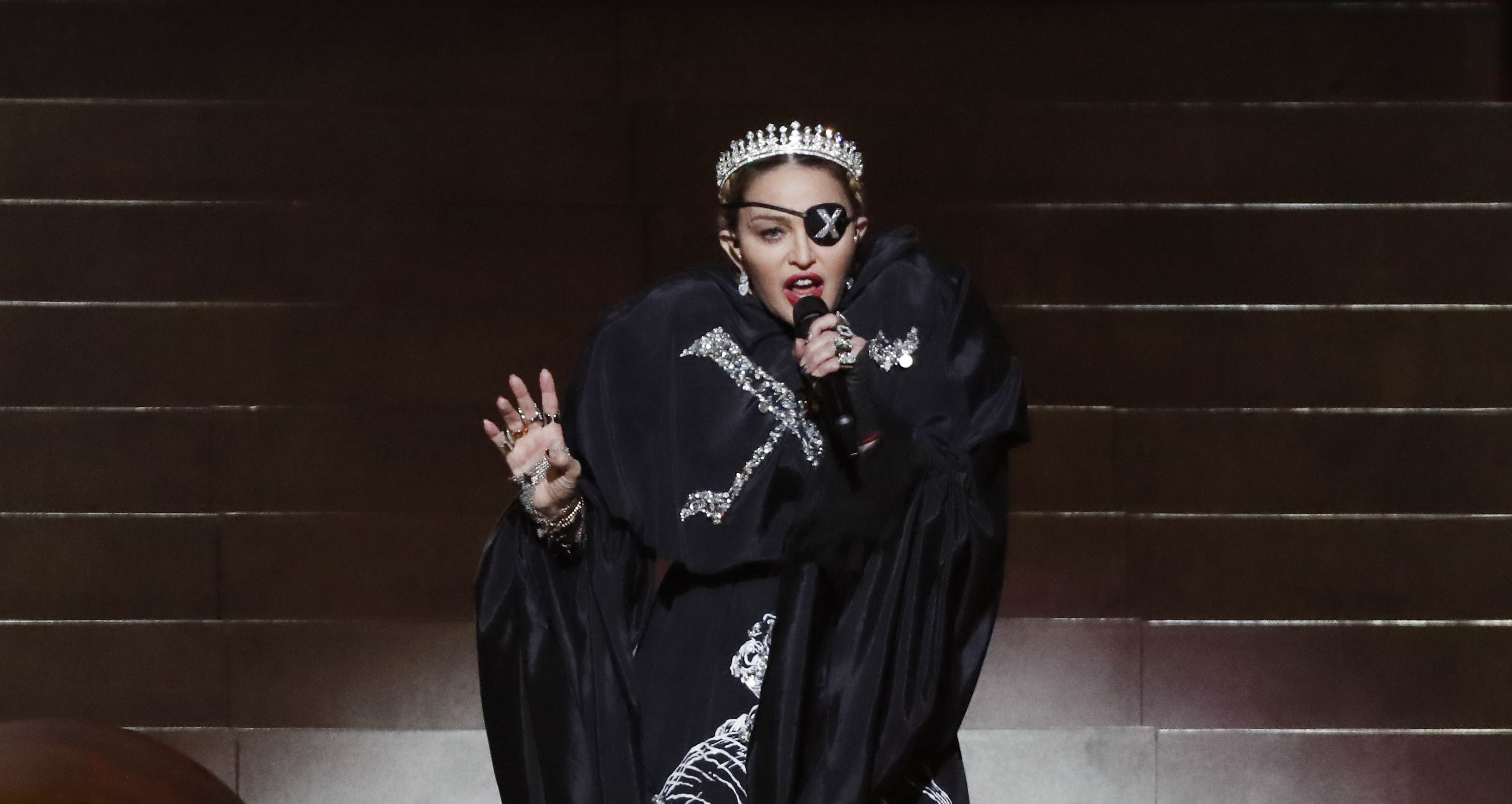 Madonna has earned her ninth No. 1 album on the Billboard 200 albums chart with Madame X. The vocalist’s 14th studio album was released on Friday, June 14, and moved 95,000 equivalent album units in the first week of its release. Of that total, a whopping 90,000 represent traditional album sales.

As Billboard points out, Madonna has earned at least four top 10 albums in each of the last four decades, and has the second-most No. 1 albums of any female artist following Barbra Streisand. In 2015, her album Rebel Heart peaked at No. 2 on the chart, while MDNA and her live Sticky & Sweet Tour album both made it into the top 10 in 2012 and 2010, respectively.

Madonna’s new album follows four recent singles—”Medellín,” “Crave,” “I Rise,” and “Dark Ballet“—as well as performances at the 2019 Billboard Music Awards and Eurovision 2019. The latter performance had her in hot water with fans after advocacy groups encouraged her to cooperate with an international campaign to boycott this year’s Eurovision Song Contest due to its location in Tel Aviv, Israel. Earlier this month, she spoke out about a lengthy New York Times Magazine profile of her, which she said made her “feel raped.”