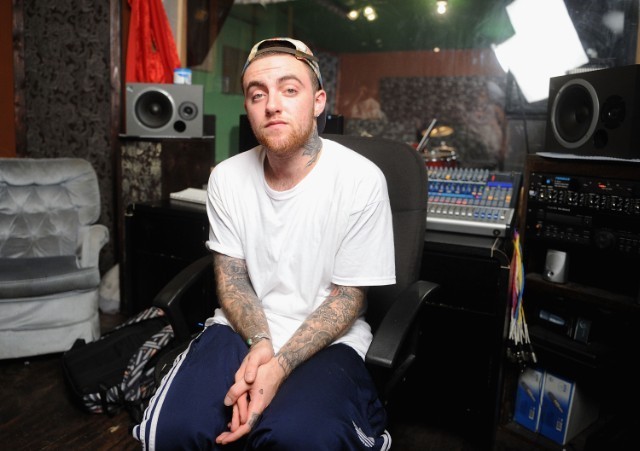 It’s a fitting choice by Miller’s family and team. Free Nationals served as the backing band for the late rapper’s tribute concert in October, playing behind such friends and collaborators as Vince Staples, Thundercat, Chance the Rapper, Schoolboy Q, and others. .Paak himself charted for the first time as a guest on Miller’s 2016 single “Dang,” the story behind which the singer tearfully recounted during his own set at Mac’s tribute show. This blogger may or may not have shed a few tears watching that moment at home.

Miller died of a drug overdose last September, one month after the release of his final album Swimming. He was 26. Elton John, Childish Gambino, Kendrick Lamar, J. Cole, and Fiona Apple were among the many artists to dedicate performances to the rapper and producer in the days following his death.

SPIN Daybreaker: 19 Songs for Your Soul