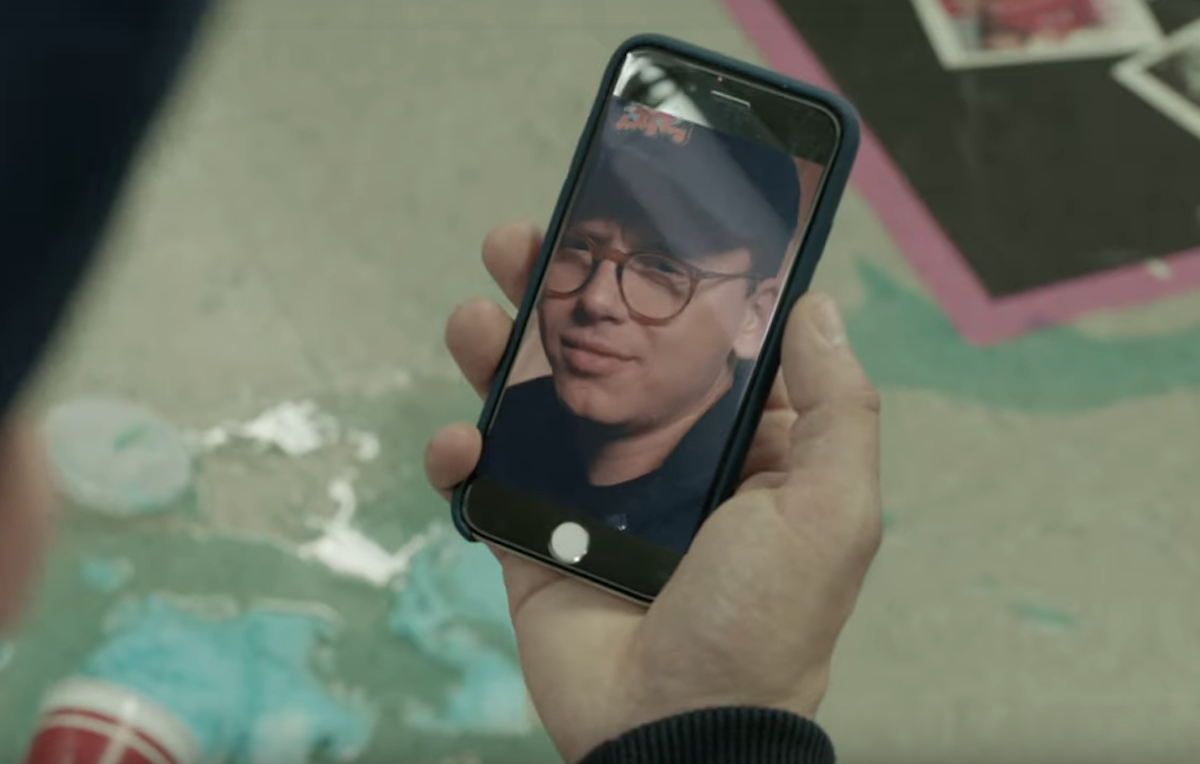 Logic has shared a new video for “Homicide,” his collaborative track with Eminem. The song, which you may have incorrectly assumed is a sequel to that one Logic song about suicide, comes from his recently released album Confessions of a Dangerous Mind.

In the video, Logic is informed by Def Jam CEO Paul Rosenberg that Eminem won’t be able to appear on camera. Instead, they’ll be shooting an alternate version in which Chauncey Leopardi (who played Squints in The Sandlot) will star as Logic, for some reason, and comedian Chris D’Elia (whose viral Eminem impression is sampled on the track) will play Eminem.

Incidentally, Eminem does actually make an appearance at the end of the video, doing—get this—an impression of Chris D’Elia impersonating Eminem. Pause your 15th rewatch of Rick & Morty and check out the video below.