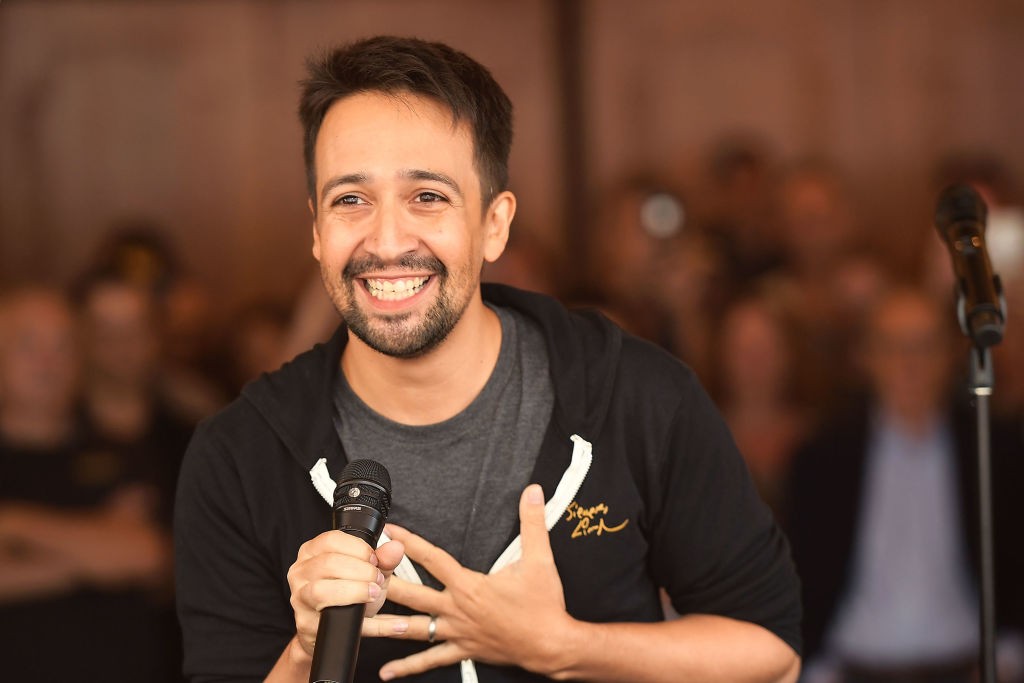 Freestyle Love Supreme, the freestyle rap group co-created by Lin-Manuel Miranda in 2004, is bringing their improvisatory live show to Broadway. The New York Times reports that the show, which is set to feature a rotating lineup every night including special guests, will run from September through January at Manhattan’s Booth Theater.

The group, which Miranda co-created during the development for his first NYC production of In the Heights, had an Off-Broadway show last year. Miranda is co-producing the show, and will be joining the group unannounced for performances throughout the run. “When we did the Off Broadway run, I probably did a couple times a week, and I’m hoping to do something similar to that,” he told the NYT.

Lin-Manuel Miranda released a track every month last year as a part of his HamilDrops project, which featured guest collaborations including Mobb Deep, Black Thought, the Decemberists, and Weird Al Yankovic. Among other upcoming projects, he’s scheduled to appear as Lee Scoresby in HBO’s upcoming adaptation of His Dark Materials, which is set to premiere later this year.