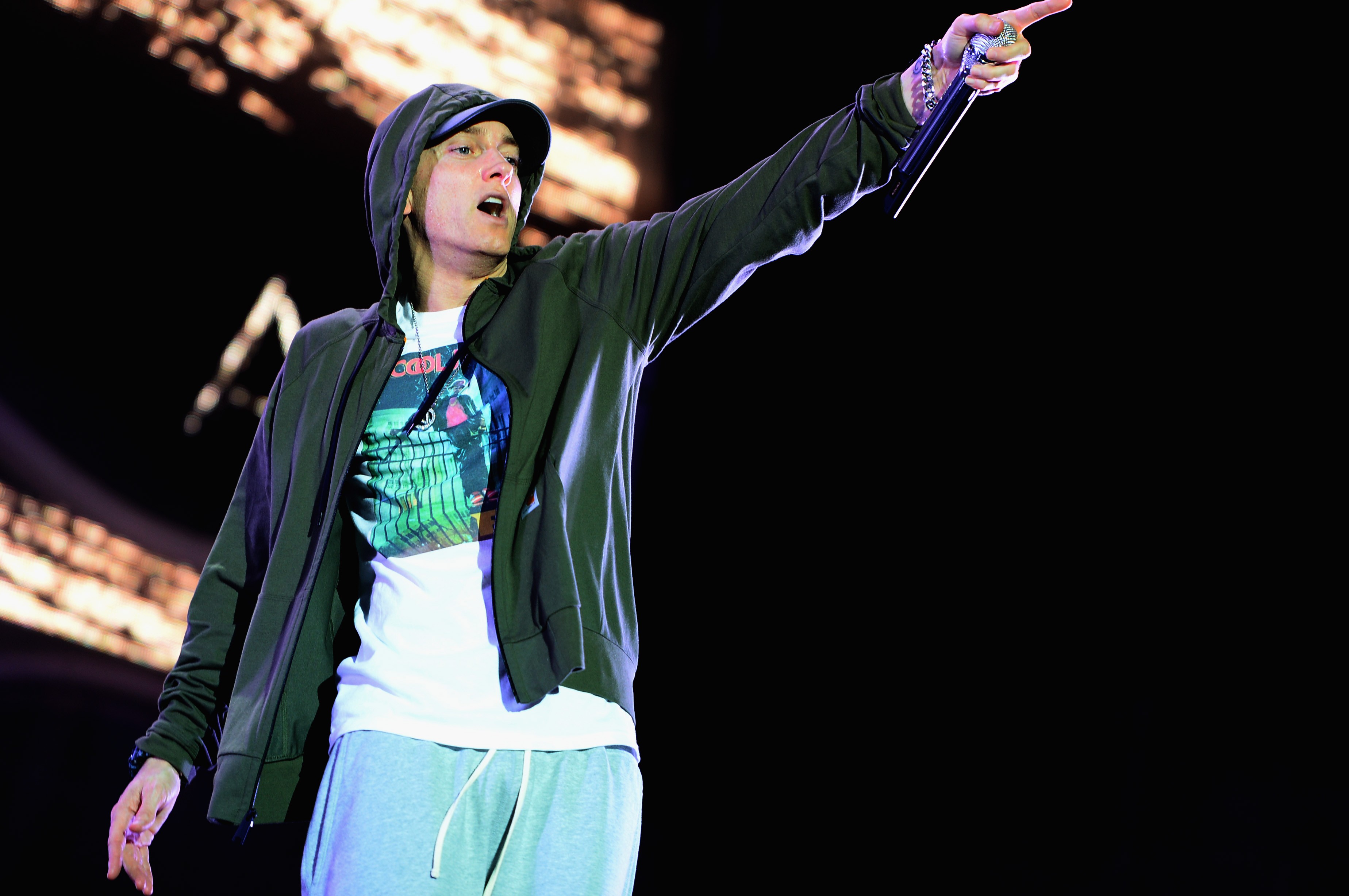 Yesterday, the New York Times published a devastating report about a 2008 fire at Universal Studios in Hollywood lead to the destruction of an entire library of master recordings from a host of artists, including  John Coltrane, Joni Mitchell, Eminem, Nirvana, R.E.M., Janet Jackson, Aretha Franklin, Chuck Berry, Beck,  Nine Inch Nails and many more. Several of the affected artists, including Questlove and Nirvana’s Krist Noveselic, responded yesterday to the Times report about the status of their original recordings and tapes.

Representatives for Eminem told the Detroit Free Press that at least some his master tapes were saved digitally just a few months before the fire happened. “I’m fairly confident that most, if not all, of the masters are backed up,” Dennis Dennehy, a rep for Eminem, said.

Joel Martin, the manager for Eminem’s former production team the Bass Brothers, told the paper that he was put in charge of digitizing Eminem’s master recordings by Universal. “They was some type of effort underway to get all of the master tapes into one place,” Martin told the Free Press.

Martin said the digitized tapes include Eminem albums like The Marshall Mathers LP  and The Eminem Show as well as hit singles like “Lose Yourself.”

The fate of Eminem’s actual master recordings, however, remains unknown, as neither Martin nor Dennehy were able to confirm their location. “I’m not sure where (Universal) kept them,” Martin told the Free Press.