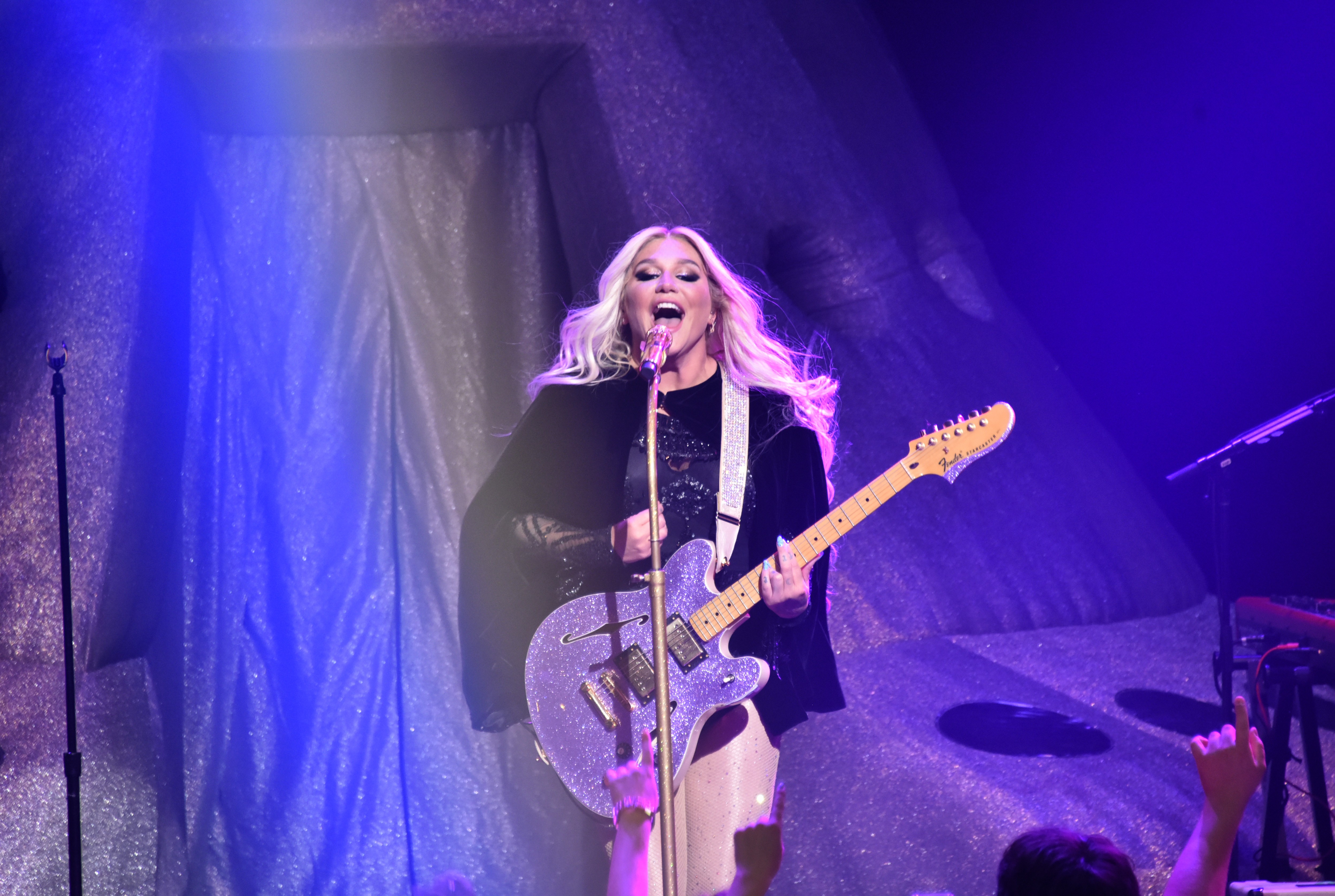 On Sunday, Kesha quietly shared a new track on her YouTube page. The amusing new song, titled “Rich, White, Straight, Men,” is a cheeky imagining of a life in which all the rich, white, straight, men no longer run the entire world, with cartoonish, carnival ride-esque horns to bring in some absurdity. The new music had been teased previously by Kesha. “I don’t know where it’s going to go or what it’s going to be on,” she said. “I don’t want it to just sit on my computer.”

K4 IS COMING. GET READY FOR THE RELEASES pic.twitter.com/GehS6qoOWd

Kesha’s last album was 2017’s Rainbow. Last year, she released a documentary through Apple Music about the process of creating Rainbow. Listen to “Rich, White, Straight, Men” below.