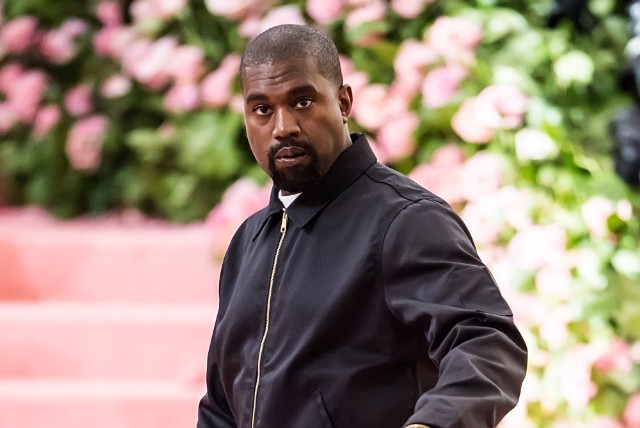 Irv Gotti’s BET anthology series Tales is returning 7/2, and its new season will include a new song by Kanye West. The track is called “Brothers” and features Charlie Wilson. Today, we hear a sneak peek in the upcoming episode’s trailer. It’s unclear if the single will appear on Kanye’s supposedly forthcoming album Yandhi, which he has postponed twice now.“

We heard from Kanye earlier this year when he released “Mixed Personalities” with YNW Melly. He performed a new song called “Water” at his Easter Sunday Service back in April, but he has yet to officially release it. Last summer, he produced a parade of albums, including his solo LP Ye.

Listen to a snippet of “Brothers” below.