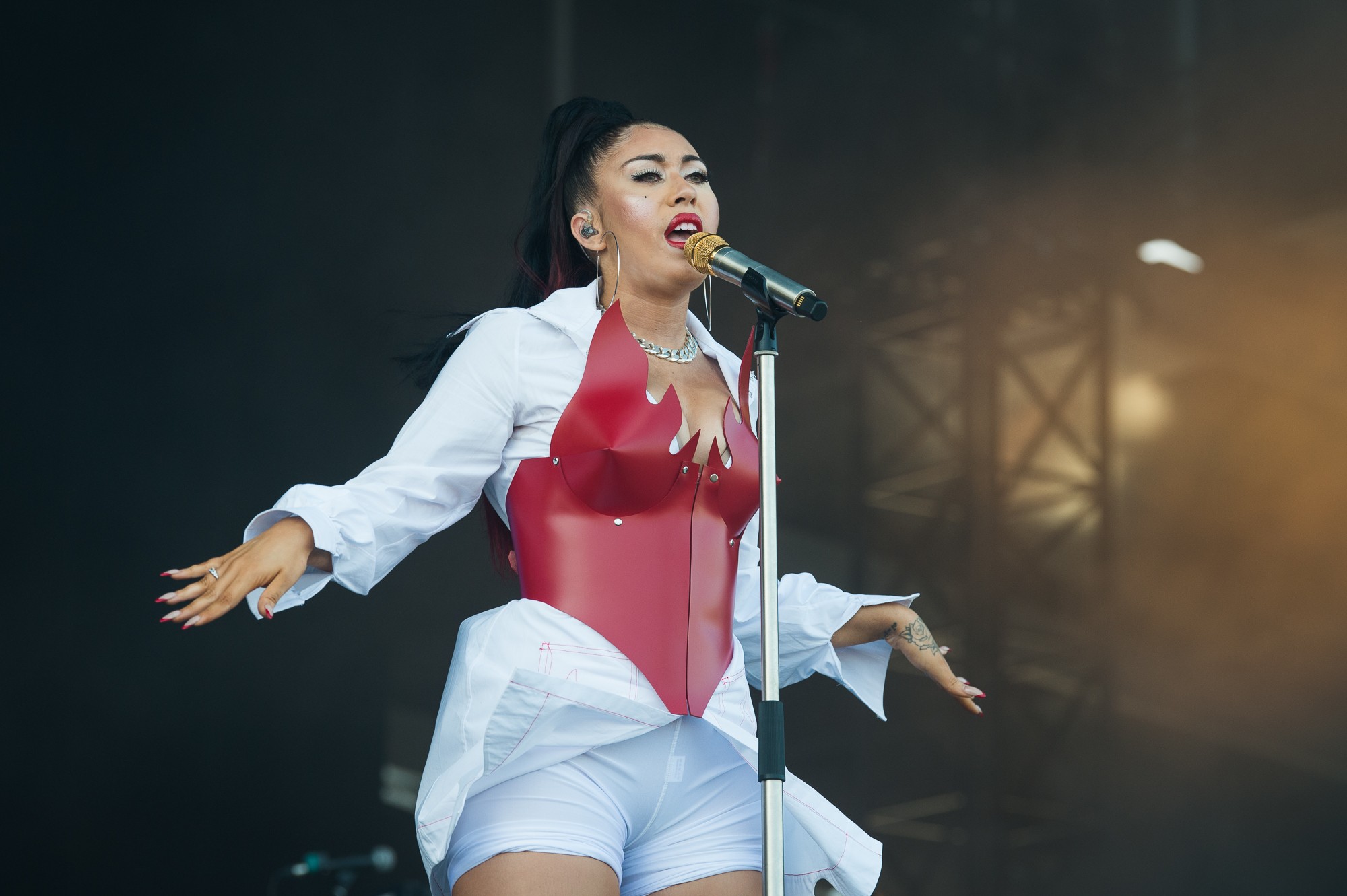 Kali Uchis is being sued by her former manager. The vocalist, who appeared on Mac Miller’s first posthumous track “Time” with the Free Nationals earlier this week, allegedly owes her former manager Claire Bogle 20% of the roughly $1.5 million earned during their time together, the Blast reports.

According to court documents obtained by the Blast, Bogle says that Uchis “fabricated excuses to delay or not pay” her, going to great lengths to “misrepresent her receipt of gross income” in an effort to pay Bogle less than she is allegedly owed. Bogle says that she demanded payment after the amount reached $250,000, and that not only did she not receive the amount, she was fired without cause in October 2017. Bogle is seeking $250,000 in damages.

Uchis’ studio debut album Isolation was released in 2018 following a string of singles including “Nuestro Planeta” and “Tyrant” featuring Jorja Smith. The album was later included on our list of the 51 best albums of 2018, with her song “Miami” on our list of the 101 best songs of the year. She also made guest appearances on Tyler, the Creator’s Flower Boy standouts “After the Storm” and “See You Again.”