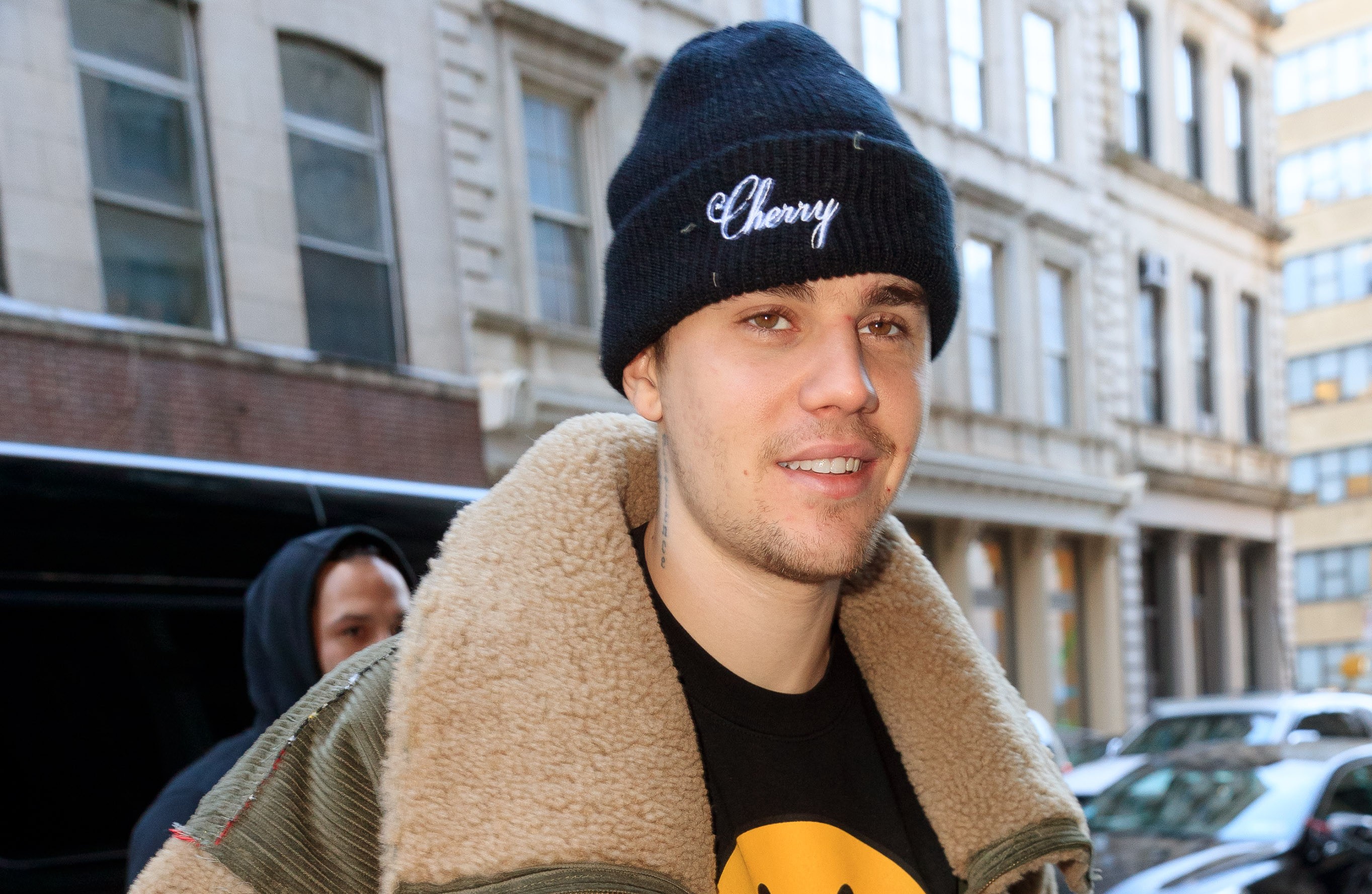 Justin Bieber and Ed Sheeran’s “I Don’t Care” is still sizzling its way into summer, but Bieber’s hinting there’s more new music to come from him — maybe soon.

The vague reveal didn’t offer any additional information, but it did set off a wave of emotions from fans, whose comments on the tweet ranged from “the prince of pop is coming” to “”sir u cant just say that and leave” to “please drop a snippet.”

Bieber recently shared a snapshot from the studio in company with wife Hailey. Two weeks ago, he captioned an Instagram photo of the pair with “Studio vibes.. with my studio chicka.”

His last full-length studio album, Purpose, was released in 2015.