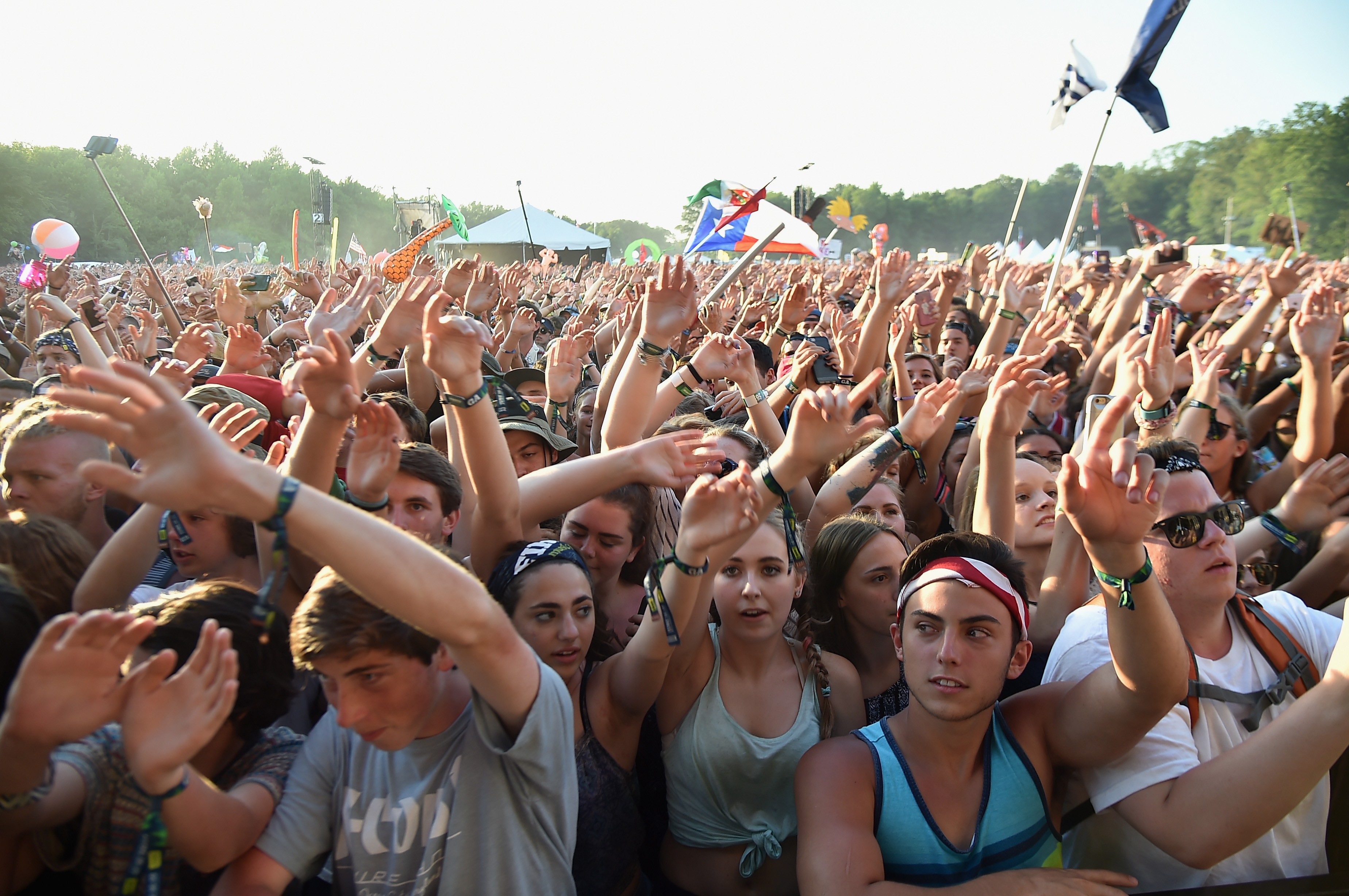 This past weekend, the Firefly Festival came to Dover, Delaware. Panic! At The Disco, Travis Scott, and Post Malone headlined, and a few tens of thousands of people engaged in all the regular music-festival rituals. Also, one guy got extremely fucked up, got naked, went ham on some equipment, and got arrested. Streaking: People still do it! Apparently!

Delaware Online reports that a 21-year-old Delaware man was arrested and charged with misdemeanor criminal mischief at Firefly. The man in question “stripped down and knocked around some DJ equipment at the Bud Light tent.” According to Dover Police Cpl. Mark Hoffman, the man was treated after his arrest because he “had a medical issue related to his intoxication level.”

There were no injuries or assaults reported, but someone on Reddit posted a picture of a smiling young man with an icepack on his face. The caption: “My boyfriend after being punched by the streaker! If anyone knows him let him know, no hard feelings, come over for a beer sometime!” This is an awfully nice response to being attacked by an intoxicated streaker.

My boyfriend after being punched by the streaker! If anyone knows him let him know, no hard feelings, come over for a beer sometime! from r/FireflyFestival

Last year, Firefly hosted an Irish Spring-sponsored event, as a bunch of people attempted to break the world record for most people showering at the same time. This year, there was a band called Nude Party on the lineup. They should’ve seen this coming.

Rocks Off: Mick Jagger, 72, Is Going to Be a Daddy Again