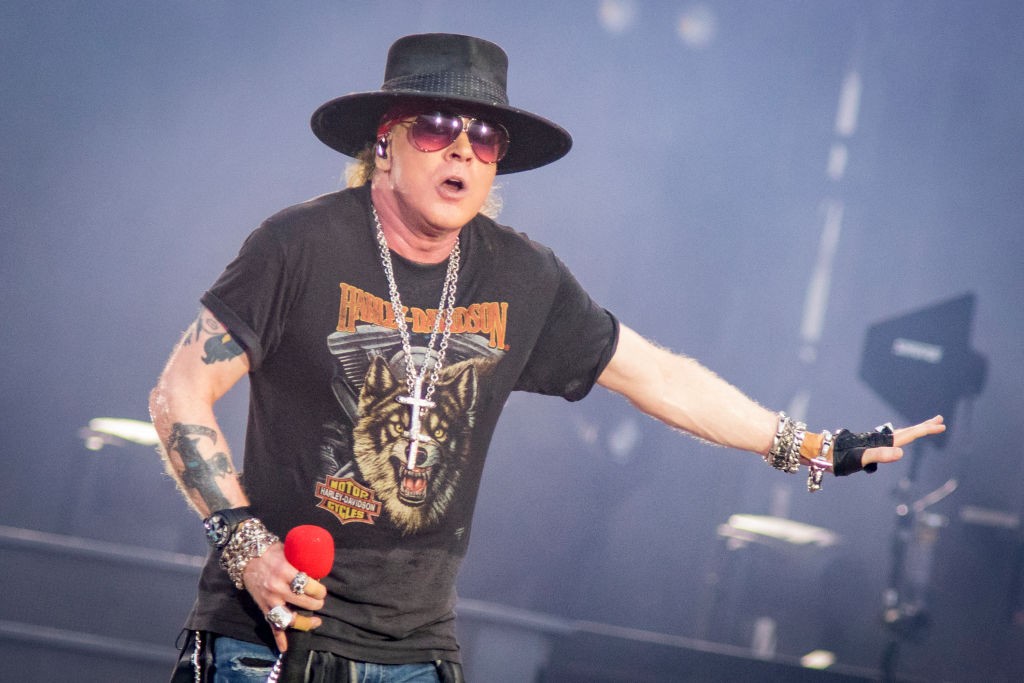 Guns N’ Roses have announced a North American tour for this fall. The set of dates are set to feature original GN’R members Slash and Duff McKagan, who rejoined the band three years ago. Their tour will include previously announced performances at both Austin City Limits and New Orleans’ Voodoofest in October, as well as other festivals. The band is also doing two Mexico dates, and two nights in Vegas to close out the tour.

In February, Slash claimed that the band is currently working on a new record with the reunited lineup (as Stereogum pointed out). Last summer, the band released a massive boxset version of their Appetite for Destruction album, featured rare and unreleased outtakes and live recordings. The band reportedly raked in just short of $500 million on their 2017 reunion tour. Check out the band’s new dates below.

Big. Fn. News: We’re bringing the Not In This Lifetime Tour back to the US this fall – eight new dates announced today. https://t.co/Ff7igmpZ4p pic.twitter.com/RZMdzbtWbJ