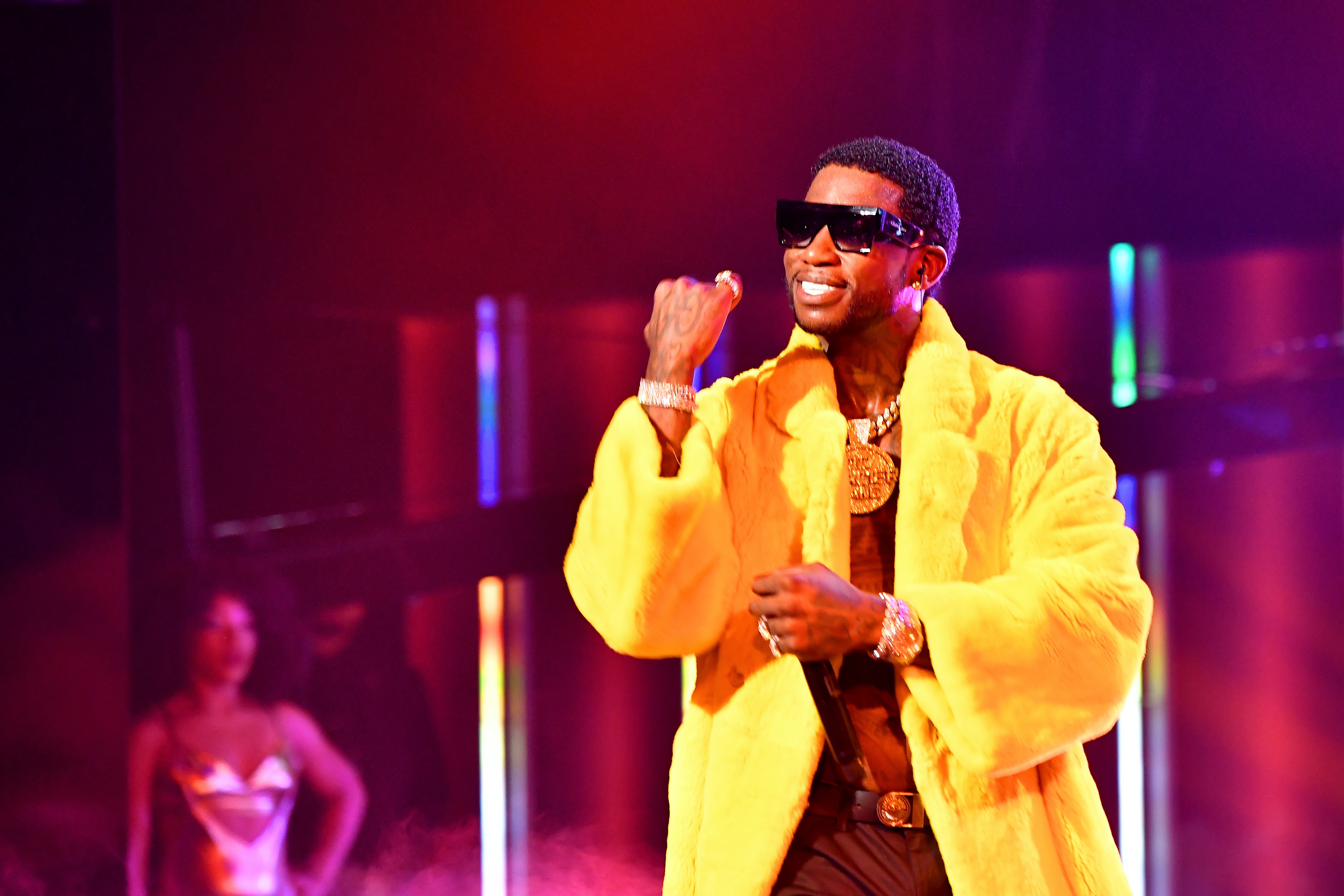 Gucci Mane hasn’t been taking it easy since dropping studio album Evil Genius in December. The prolific trap artist announced on social media Tuesday that his new mixtape, Delusions of Grandeur, will be released Friday, June 21. The project will include the previously released tracks “Love Thru the Computer” featuring Justin Bieber, and “Backwards” featuring Meek Mill.

Along with the release date announcement for Delusions Of Grandeur, Gucci Mane shared “Proud of You,” the third single to be released from the project, as well as a video for it on Wednesday.  Directed by DreVinci WRKS, the video keeps things simple with a shirtless, chiseled Gucci Mane dancing around a collection of expensive cars and performing in concert.

Delusions of Grandeur will be available on all streaming platforms. Watch the video for “Proud of You” below.