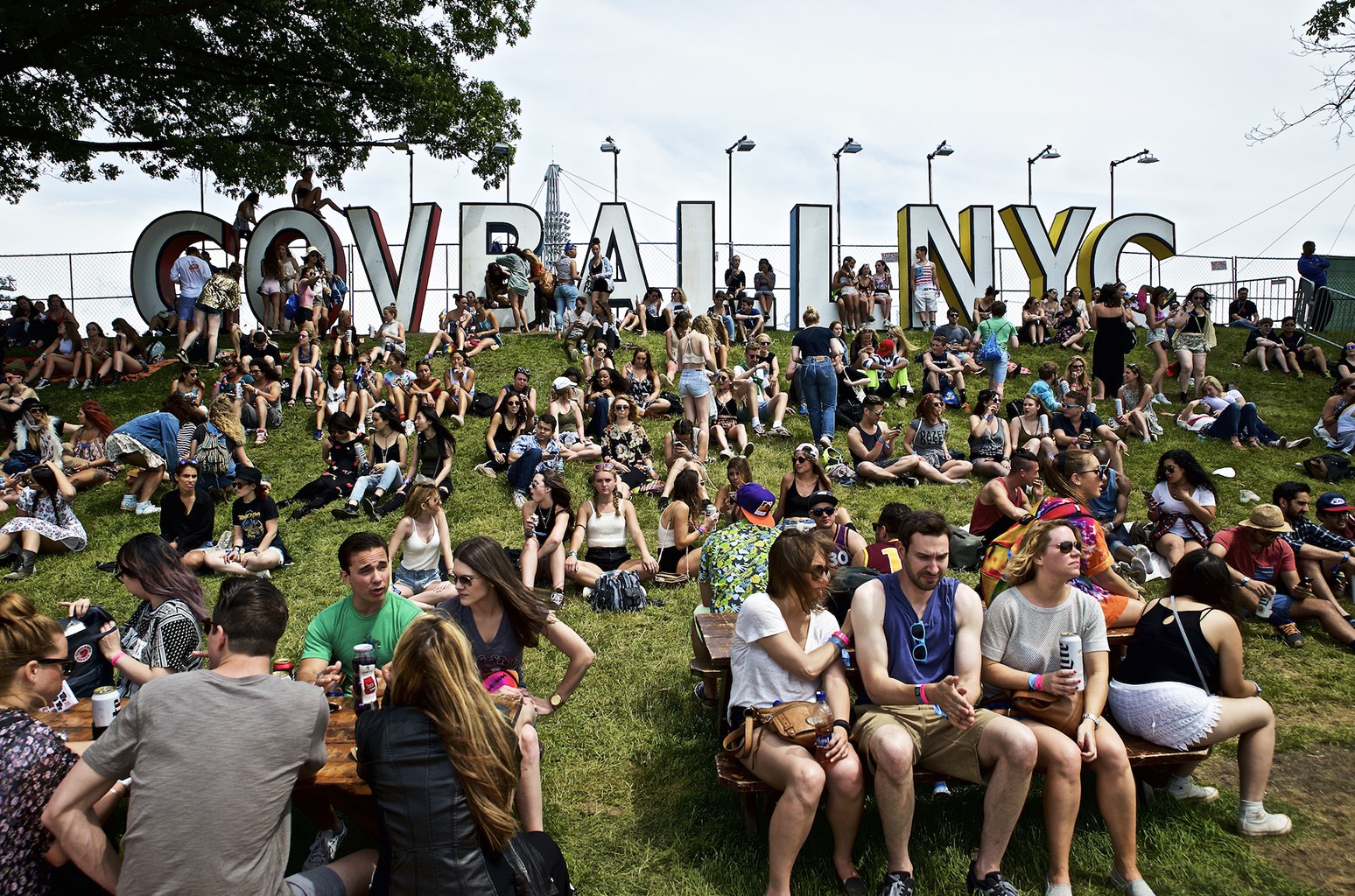 Suffice it to say that day three of this year’s Governors Ball in New York did not go off as festival organizers had anticipated. Due to the threat of strong weather, most of the day’s sets were canceled and by the time patrons were able to enter the grounds around dinnertime they saw just a few acts before a mandatory evacuation was called ahead of torrential downpours at the “rain or shine” event on Randall’s Island.

On Monday night (June 3), the fest’s organizers posted a lengthy apology and explanation of their actions in the wake of anger and confusion over the final day of the 2019 three-day fest. “First off we want to sincerely express how sorry and upset we are that the festival had to delay opening and then eventually evacuate yesterday,” wrote co-founders Jordan Wolowitz and Tom Russell. “We work all year round on the festival, and yesterday’s chain of events was the very last thing we ever wanted to occur.”

The pair said their message was intended to give aggreived fans the “truthful and transparent backstory on how the day played out from our side; they are also planning to hold a Reddit AMA on Tuesday (June 4) at 1 p.m. They explained that at 8 a.m. Sunday morning the festival management team spoke to their professional weather service about the day’s forecast and were told tha there was a “high likelihood” of thunderstorms and lighting throught the afternoon, especially from 4-6 p.m.

“We relayed this information to The Parks Department, The Mayor’s Office of Citywide Special Events, and New York Police Department, and given the moving nature of the storm, we all agreed to regroup with the meteorologist for an updated forecast at 11am,” they wrote, adding that right after that convo they sent all their Sunday 3-day ticket holders and writstband registrants messages via email, social, app push notifications and on their website not to come to Randall’s Island and await an update later that morning.

With the forecast unchanged later in the morning, they decided to push back opening the gates until 6:30 p.m., in an effort to “save the festival day and deliver the most amount of music,” with 15 of the 22 acts rescheduled. The expected weather did come through around 5 p.m. with thunder, lightning and heavy rain, skirting so close to the festival grounds that they would have had to be evacuated had the doors been open. By 5:40 p.m. the grounds were clear and doors opened within an hour, with music kicking off at 7 p.m.

Just two hours later, though, the fest’s weather service spotted two more “weak weather systems” forming in New Jersey that quickly combined to form a “very strong and very severe threat,” with likely winds of 50+ mph and a strong chance of thunder and lightning. With the weather moving toward the festival grounds, they “immediately spoke with City officials and began to implement the part of our emergency management plan that calls for evacuation. Music stopped, stage managers instructed people to leave the venue via the PA system, stage screens showed evacuation instructions, and we messaged out via our socials and the festival app that an evacuation was in effect due to approaching severe weather.”

The result was the cancelation of planned sets from Nas, SZA and headliners The Strokes.

“While we are happy that no injuries were reported during the evacuation, we aren’t going to sugar coat things here. When you are evacuating tens of thousands of people from any site, it is a challenging endeavor,” the wrote. “We simply had no choice given the data we received about the approaching severe weather. Your safety is always our number one priority, and yesterday we did everything in our power to give you the most amount of music and Gov Ball as possible.”Just hours after the evacuation, organizers announced that all all Sunday ticket buyers would be refunded and all 3-Day ticket buyers would be refunded pro-rata. “There was no doubt in our mind that this was the right and necessary thing to do,” they wrote. Click here to see the full message from organizers.