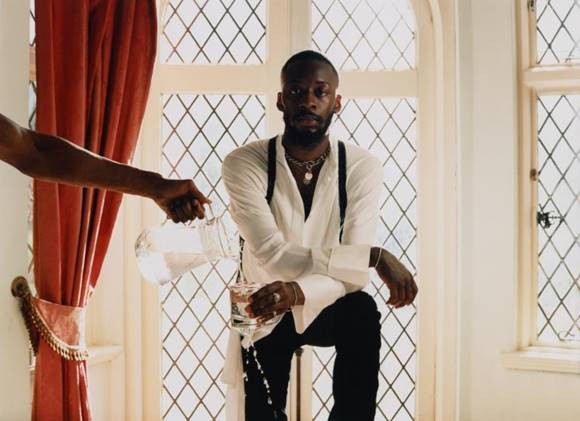 CREDIT:Joyce Ng/ Courtesy of The Artist

DMV rapper GoldLink has released his sophomore album Diaspora. The new record is the follow-up to the breakout MC’s 2017 debut At What Cost and continues the buzz built by his previous mixtapes The God Complex and And After That, We Didn’t Talk. The new album is GoldLink’s foray into a more afrobeat sound, and features appearances from Pusha T, Khalid, Tyler, The Creator, Maleek Berry, and WizKid.

In anticipation of the album’s release, GoldLink stopped by The Tonight Show Starring Jimmy Fallon to perform “Zulu Screams,” alongside Maleek Berry. Watch the performance and listen to Diaspora below.