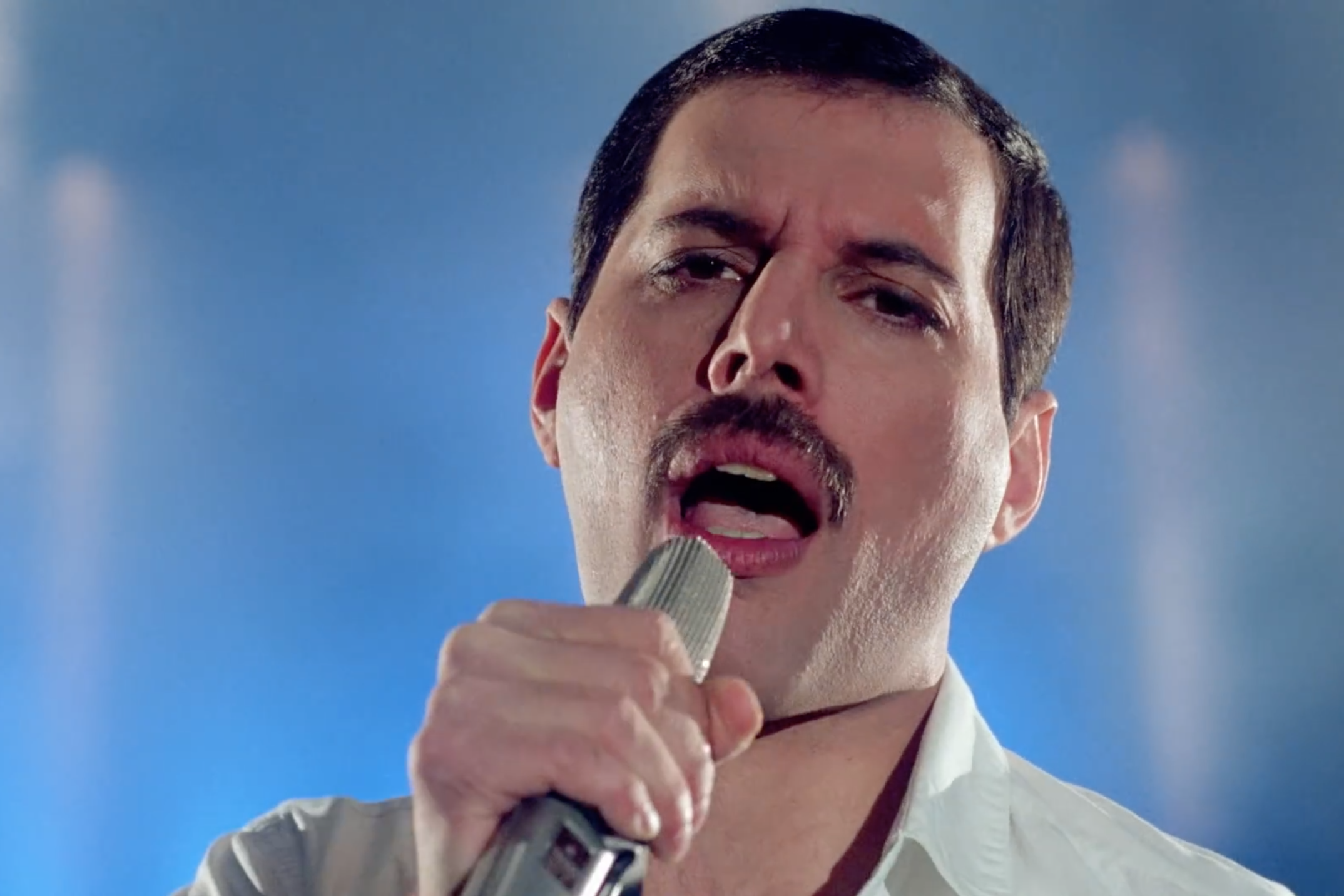 Back in 1986, Freddie Mercury recorded a song called “Time” for a musical of the same name, masterminded by Dave Clark (former leader of the Dave Clark Five). Mercury didn’t appear in the musical itself, but “Time,” which had its official release on the musical’s soundtrack, proved to be a big hit, reaching No. 32 on the UK singles chart.

Clark, who cowrote the song along with John Christie, has now released a new version of “Time” as “Time Waits For No One,” with a more stripped-back feel. Where the original recording for the Time soundtrack featured extensive backing vocals and resonant 80s-era percussion, here it’s just Mercury and a piano. Clark even created a new music video for “Time Waits For No One,” cut with newly unearthed footage from the original shoot.

“The nice thing about the film is it’s Freddie on his own without anybody else, and it shows the emotion of the song,” Clark told Rolling Stone. “We all know he’s a great singer, but I don’t think he’s been seen on his own with just a piano like this. It makes you realize how good somebody is.”

Hear the new version of Freddie Mercury’s “Time Waits For No One” below.