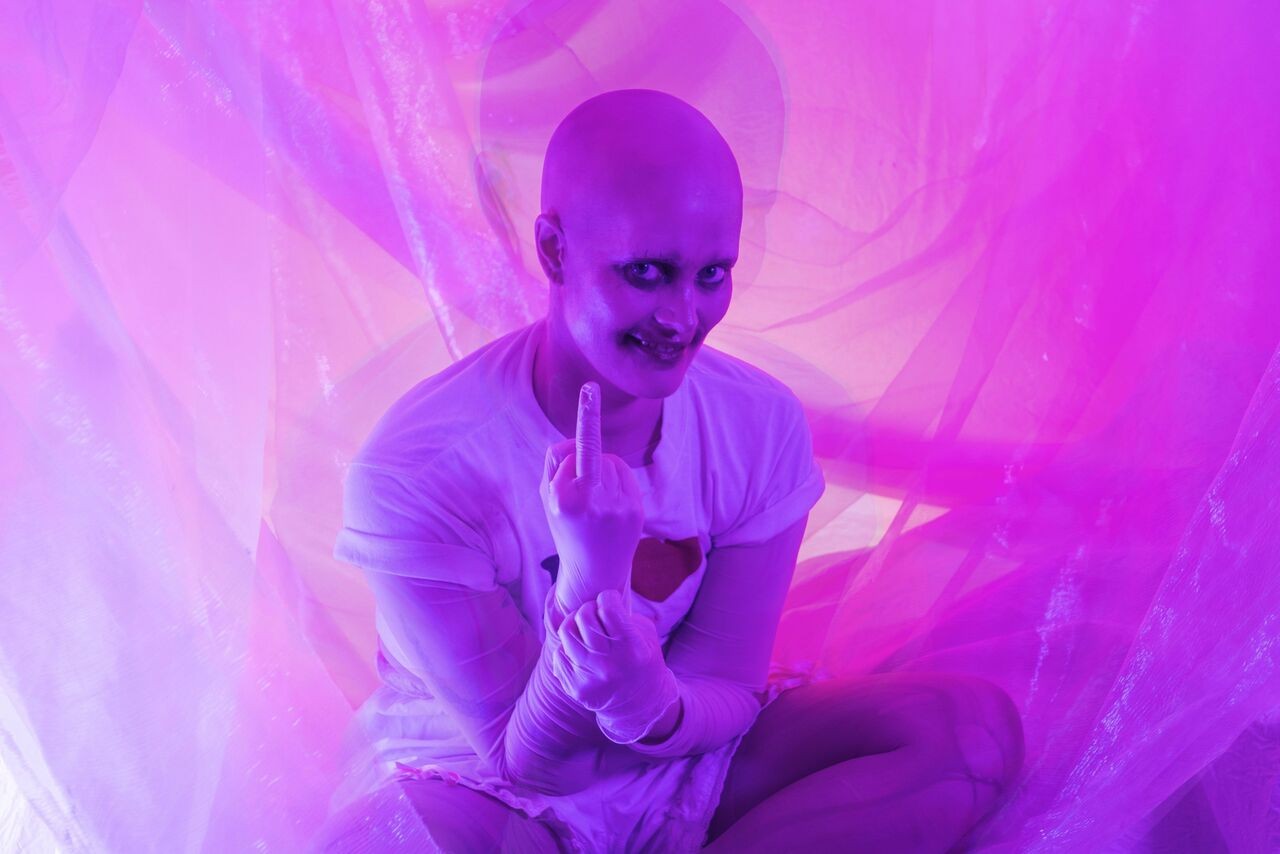 CREDIT: Michelle Feldkamp/Courtesy of the artist

Fever Ray, the solo project of Karin Dreijer of the Knife, has announced a new album entitled Live at the Troxy, which documents a March 2018 performance at the London venue. Dreijer was touring behind Plunge, her great second album under the Fever Ray name, and the Live at the Troxy tracklist is heavy on Plunge cuts, with a few favorites from her self-titled debut peppered in.

The live album will be released August 2, in digital formats by Mute and Rabid Recordings, and as a deluxe 3-LP set by Live Here Now. See the full Live at the Troxy tracklist and album art below, and read Spin’s Plunge review here.

Live at the Troxy tracklist 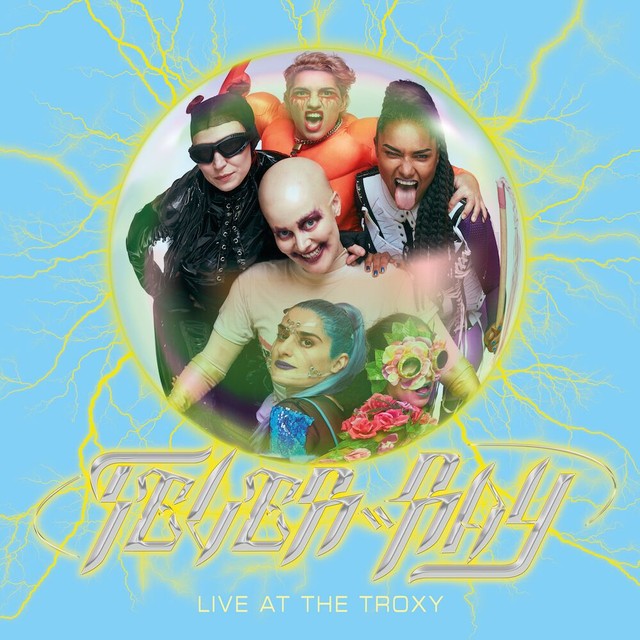