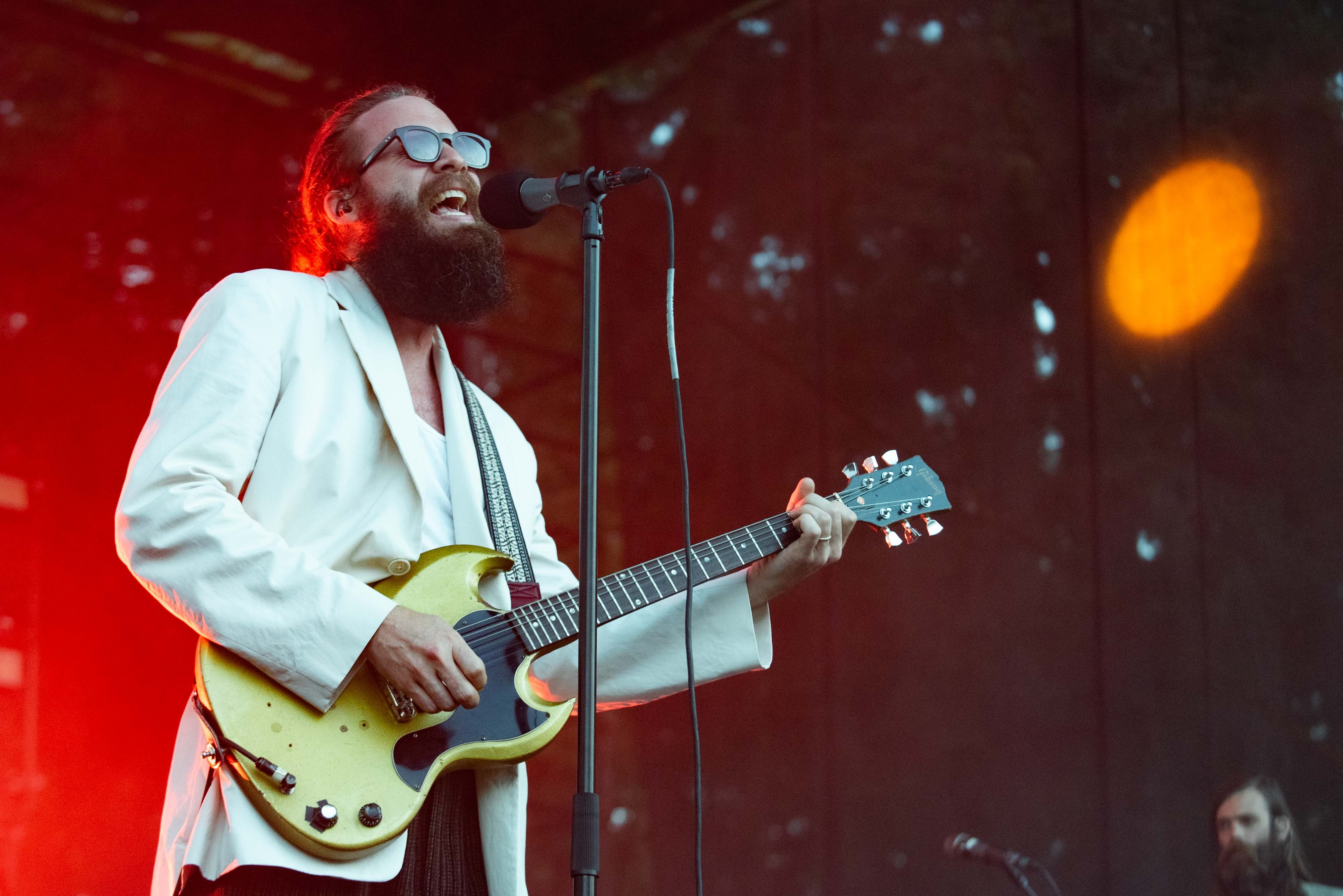 Father John Misty could’ve played a convincing Jackson Maine in A Star Is Born. He also could’ve contributed a great song to the soundtrack. On Friday, Josh Tillman debuted his rejected A Star Is Born track at the Armory in Minneapolis. He played it for his encore. “As long as you got yours, baby I can go and get mine,” Tillman sings before saying, “I’m trying to remember my A Star Is Born song.”

“I know it may sound cruel, inconvenient for you and ugly, but I’m too handsome to sit and hide,” he sings with a slight country accent. “You tell me what’s a man to do when a man done lost all his pride.”

At the end of the song, Tillman reflects, “That would’ve sucked. There’s really no place in that movie for that song. Unless he was bombing at Coachella or something. The sequel? Now we’re talking.”

For accompanying such a perfect movie, the A Star Is Born soundtrack “could stand to go off the deep end more often,” as my colleague Chris Deville put it. Maybe it just needed a little Father John Misty magic.

Watch Father John Misty perform the rejected track below around 1:20:36. He also played his new song “Time Makes A Fool Of Us,” which you can watch around the 55-minute mark.