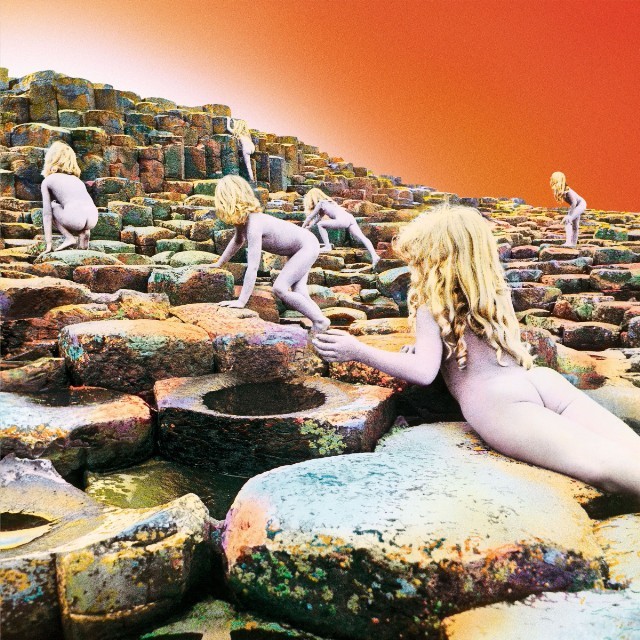 Facebook has reversed a ban on Led Zeppelin’s Houses Of The Holy cover artwork. Reports emerged earlier this week that the cover was being censored on the social media network for violating its community standards guidelines. The content moderators who control Facebook face terrible working conditions and often do not know the cultural context for potentially provocative images.

“As our community standards explain, we don’t allow nude images of children on Facebook,” the company told Ultimate Classic Rock. “But we know this a culturally significant image. Therefore, we’re restoring the posts we removed.”

The 1973 album’s artwork was designed and shot by Hipgnosis’ Aubrey Powell and features a collage of a photoshoot of two child models, Stefan and Samantha Gates.