Elvis Costello Begrudgingly Accepts O.B.E. Award: “My Mam Told Me to Do It” 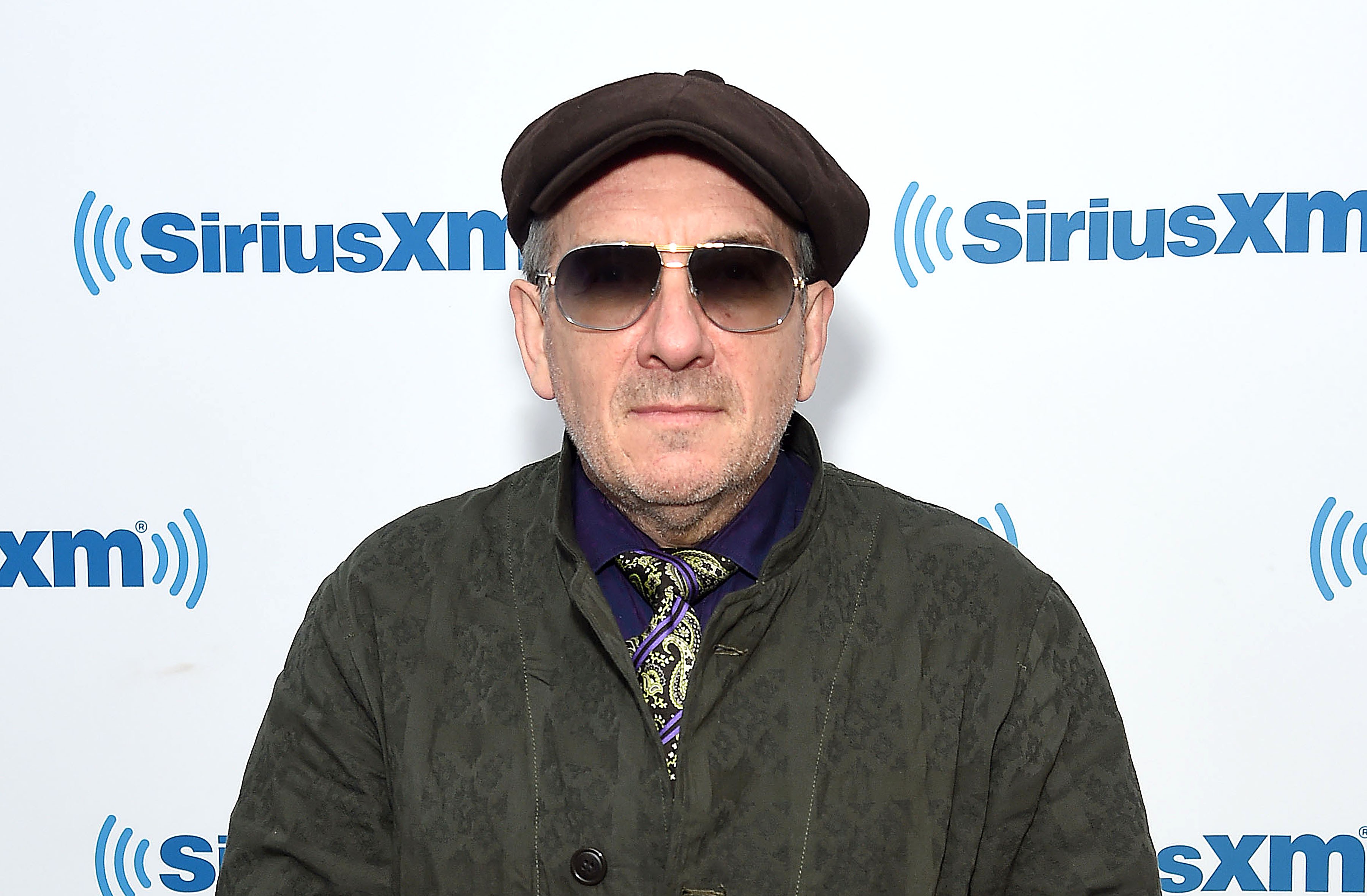 Elvis Costello has been named an Officer of the Order of the British Empire (one of those ceremonial British designations) in honor of his contributions to the arts. Costello announced the news in a begrudging letter today that clarifies he would rather not accept the award and is only doing so because it will make his mother proud. The letter calls outgoing Prime Minister Theresa May “rubbish” and critiques British imperialism.

“I have to admit that my first reaction, upon receiving an ‘O.H.M.S.’ letter was, ‘Oh no, they’ve finally tumbled me,’ Costello writes. “For those of you who enjoy irony, I was standing in my dressing room, at the ‘Queen Elizabeth Theatre’ at the time. That’s Vancouver, British Columbia, you know. The pink has stained the map all over the world.”

Costello says he waited to call his mother Lillian before making a decision, though, writing, “I listened carefully to my mother’s argument that if something is deserved then one must be gracious in acceptance. So, as a good lad, who likes to do what will make his Mam most proud, I knew that I must put old doubts and enmities aside and muster what little grace I possess.”

Costello concludes, “To be honest, I’m pretty tickled to receive this acknowledgement for my ‘Services To Music’, as it confirms my long held suspicion nobody really listens to the words in songs or the outcome might have been somewhat different.”

You can read Costello’s full letter here. Listen to his song about cheering Margaret Thatcher’s death below.