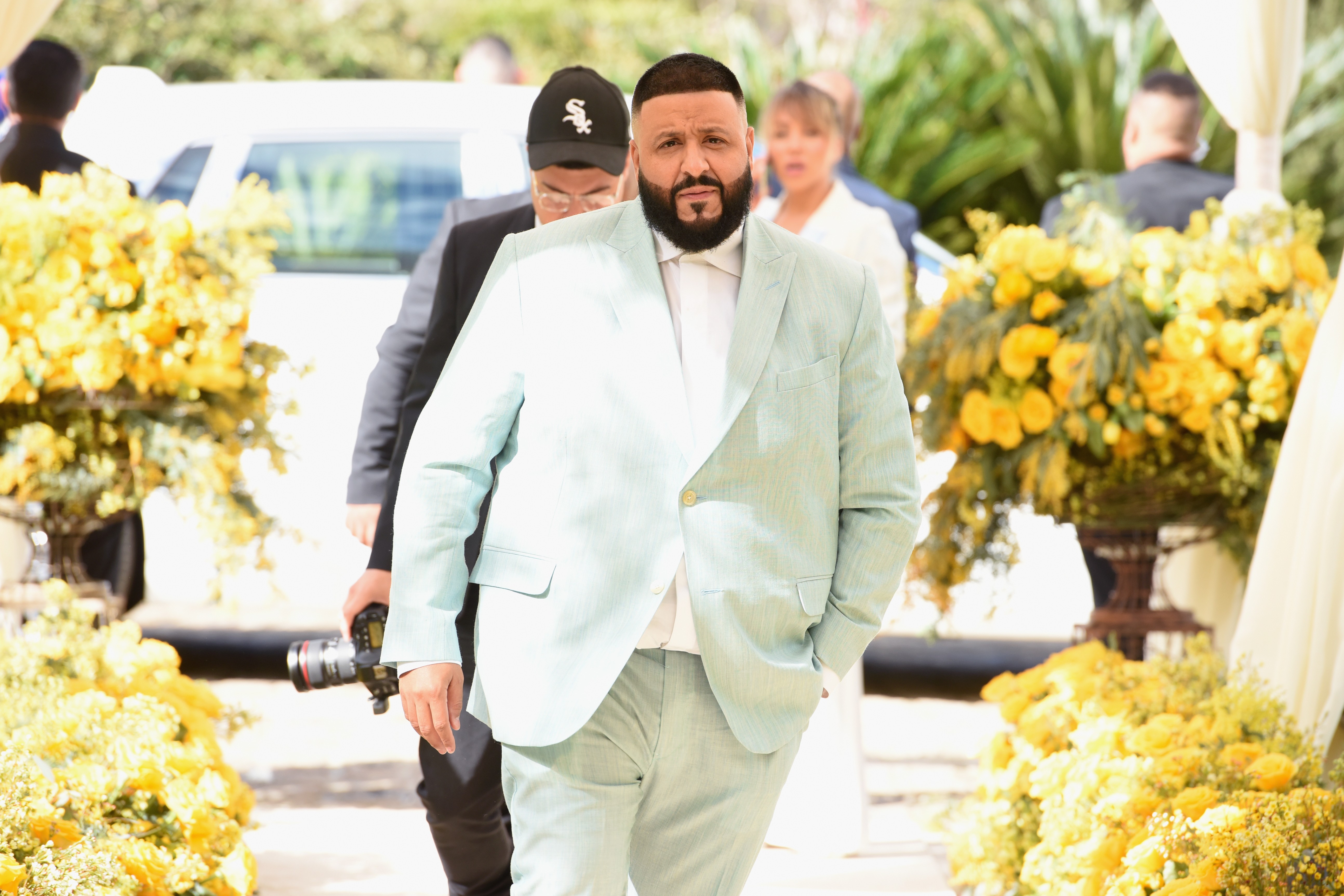 A new report from The New York Times examines how marketing “bundles” are helping artists bolster their positions on the Billboard charts. The Times notes that 18 of the 39 titles that hit No 1. in 2018 included some sort of package deal, with access to merchandise or concert tickets. Travis Scott was the most notable of those 18, having claimed the top spot by bundling Astroworld with “key chains, hats and access to concert tickets,” and sparking controversy over how Billboard crowns its No.1s.

The Times also reports that two weeks ago, DJ Khaled and Tyler, The Creator faced off for the No. 1 spot by way of distinct bundling strategies.

[Tyler, The Creator’s Igor and DJ Khaled’s Father of Asahd] had gotten an almost equal number of streams, so the contest for No. 1 largely came down to the validity of their bundles. Tyler offered clothing and even campaign-style lawn signs (“Vote Igor!”), while DJ Khaled’s album was included with sales of energy drinks through an e-commerce site, Shop.com.

In the end, the Times reports that Billboard decided that most of DJ Khaled’s bundled album sales wouldn’t count towards the charts, “suspecting that some of the marketing by Shop.com and its corporate parent, Market America, had crossed a line by encouraging unauthorized bulk sales.” One blog post from the company, for example, told its members to buy 12 packages to “push DJ Khaled and Market America to No. 1!” Billboard-Hollywood Reporter Media Group president Deanna Brown justified the decision to the Times: “In this particular instance, we saw an organization encouraging purchases among their members by promising them material and organizational benefits.”

Khaled’s line of Turn Up and Awake energy drinks are still for sale on Shop.com, accompanied by a promotional statement: “As an entertainment mogul that juggles many hats, it is important that I stay focused from the time I wake up till the time that I go to sleep… We stay woke with Awake.”

Khaled may not have juggled enough hats to earn a No. 1 album, but Billboard has hinted at possible changes in their approach to tabulating charts, with the Times reporting that Billboard “has held a series of industry meetings in recent months on the matter.” This week’s charts indicate that Khaled may be playing the long game: Father of Asahd remains at No. 2, while Igor is down to No. 3.

Khaled has voiced his frustration on social media, and, according to Page Six, is now threatening to sue Billboard over what he sees as an unfair decision.