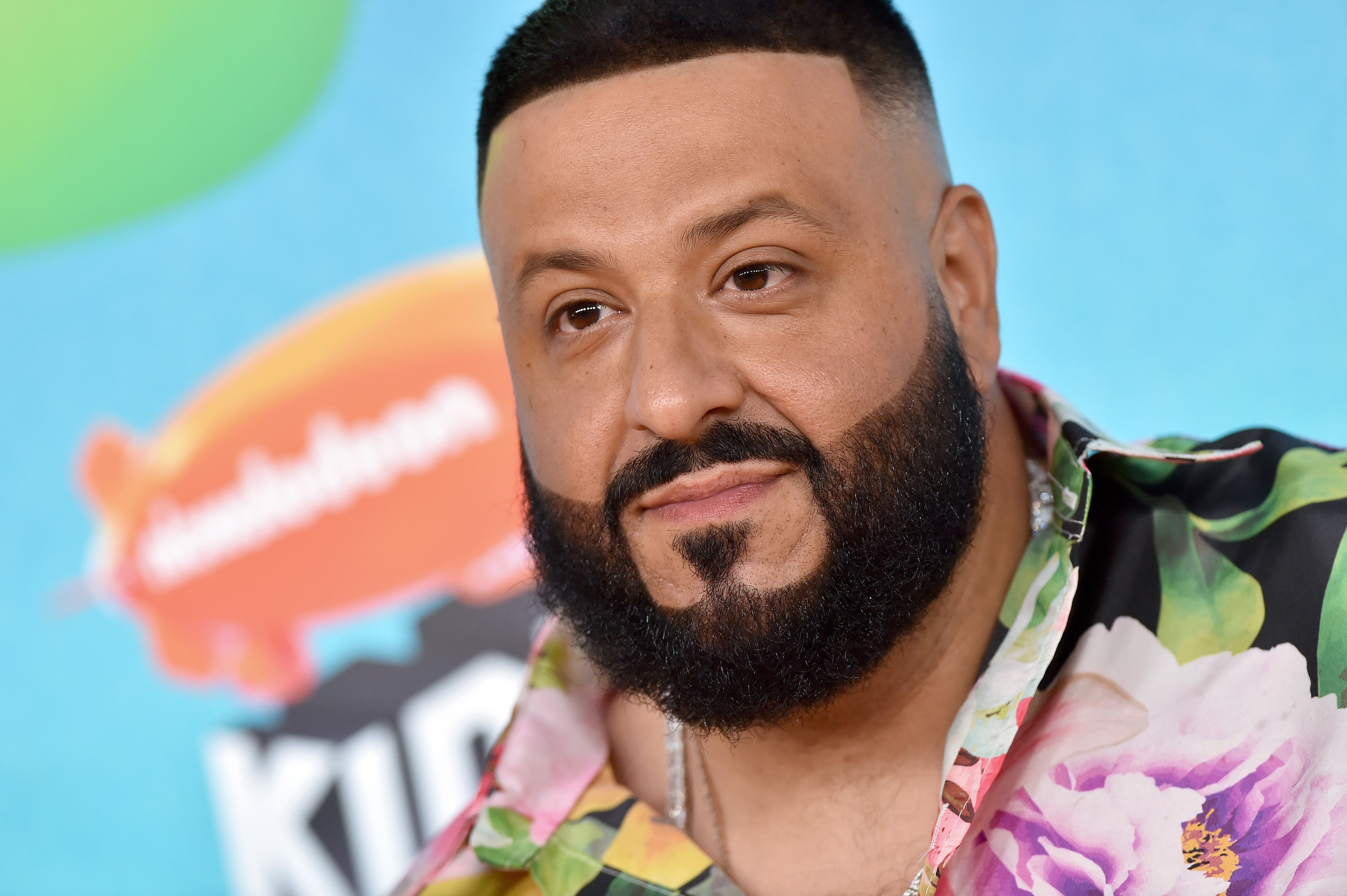 DJ Khaled released his new album Father Of Asahd last month. He really, really wanted it to debut at #1 on the Billboard charts. But even though it featured some of the biggest stars in the world — Beyoncé, Justin Bieber, Cardi B, J Balvin, Jay-Z, Travis Scott, SZA, Lil Wayne, Meek Mill — that didn’t happen. Instead, he was beaten by Tyler, The Creator.

When Tyler’s new album Igor debuted at #1, making Father Of Asahd #2, DJ Khaled reportedly freaked the fuck out on his label. According to various music industry sources, he “threw a temper tantrum.” He “stormed into Epic with an entourage. He was angry and yelling.” Some “nasty stuff” was said.