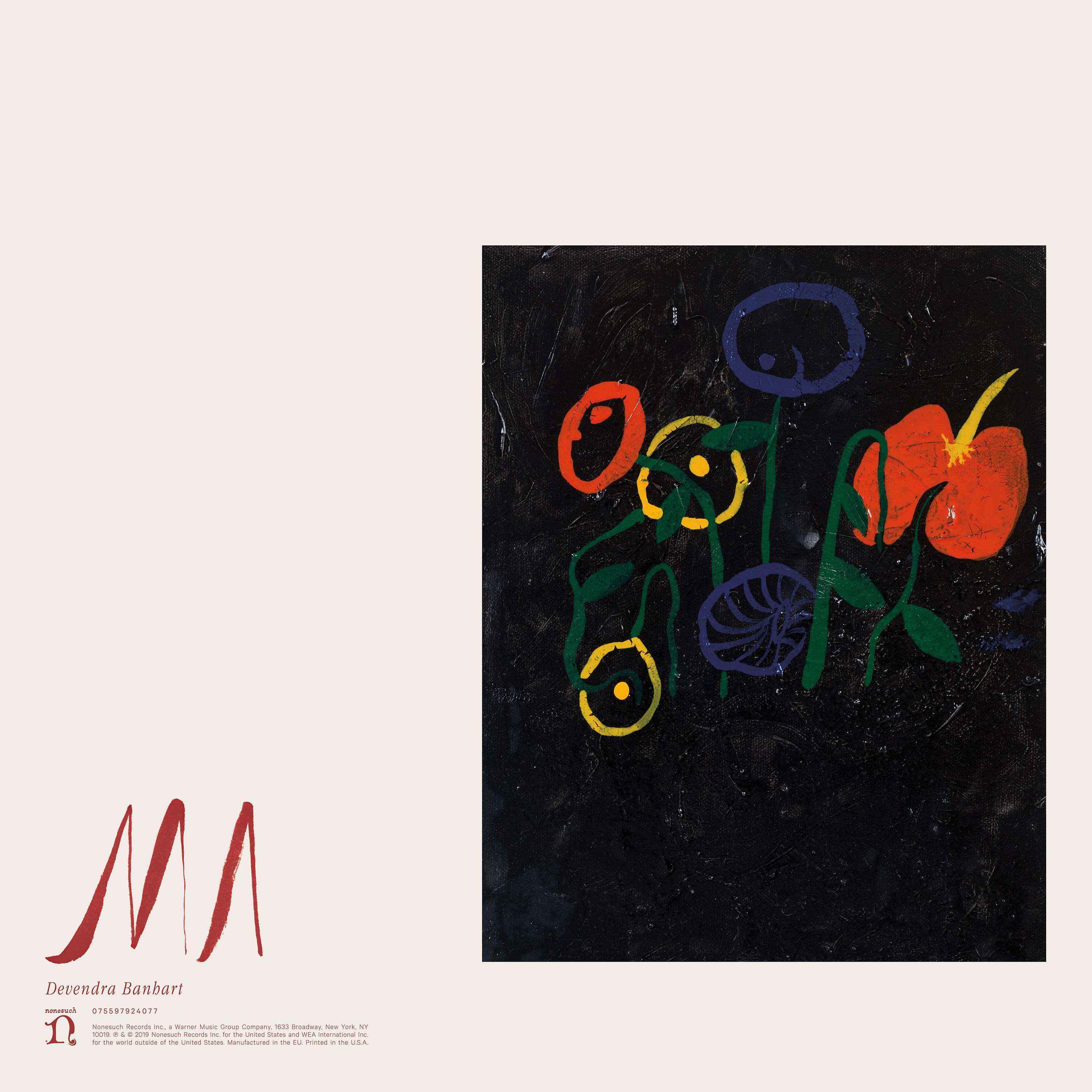 Charming folk weirdo Devendra Banhart is back with a new album, Ma, due out on September 13. Banhart has released the lead single “Kantori Ongaku,” which is Japanese for “country music,” and comes complete with a surreal video co-starring an adorable miniature horse directed by Juliana and Nicky Giraffe. The song is a nod to Japanese folk and electronic music legend Haruomi Hosono.

The video also features Banhart appealing to fans to donate to the I Love Venezuela Foundation in a few shots styled to look like an infomercial. Banhart spent his childhood in Venezuela and throughout the course of his career has spoken about how the poverty and violence he witnessed affected him.

“My brother is in Venezuela, my cousins, my aunts and uncles. They are just holding their breath, in gridlock standstill,” Barnhart said in a statement. “There’s this helplessness. This place that has been a mother to you, that you’re a mother to as well, and it’s suffering so much. There is nothing you can do but send out love and remain in that sorrowful state.”

Check out the video for “Kantori Ongaku” below:

Ma is Barnhart’s first album since 2016’s Ape in Pink Marble. He also embarks on a tour of North America this fall.

Ma can be pre-ordered at Nonesuch Records.