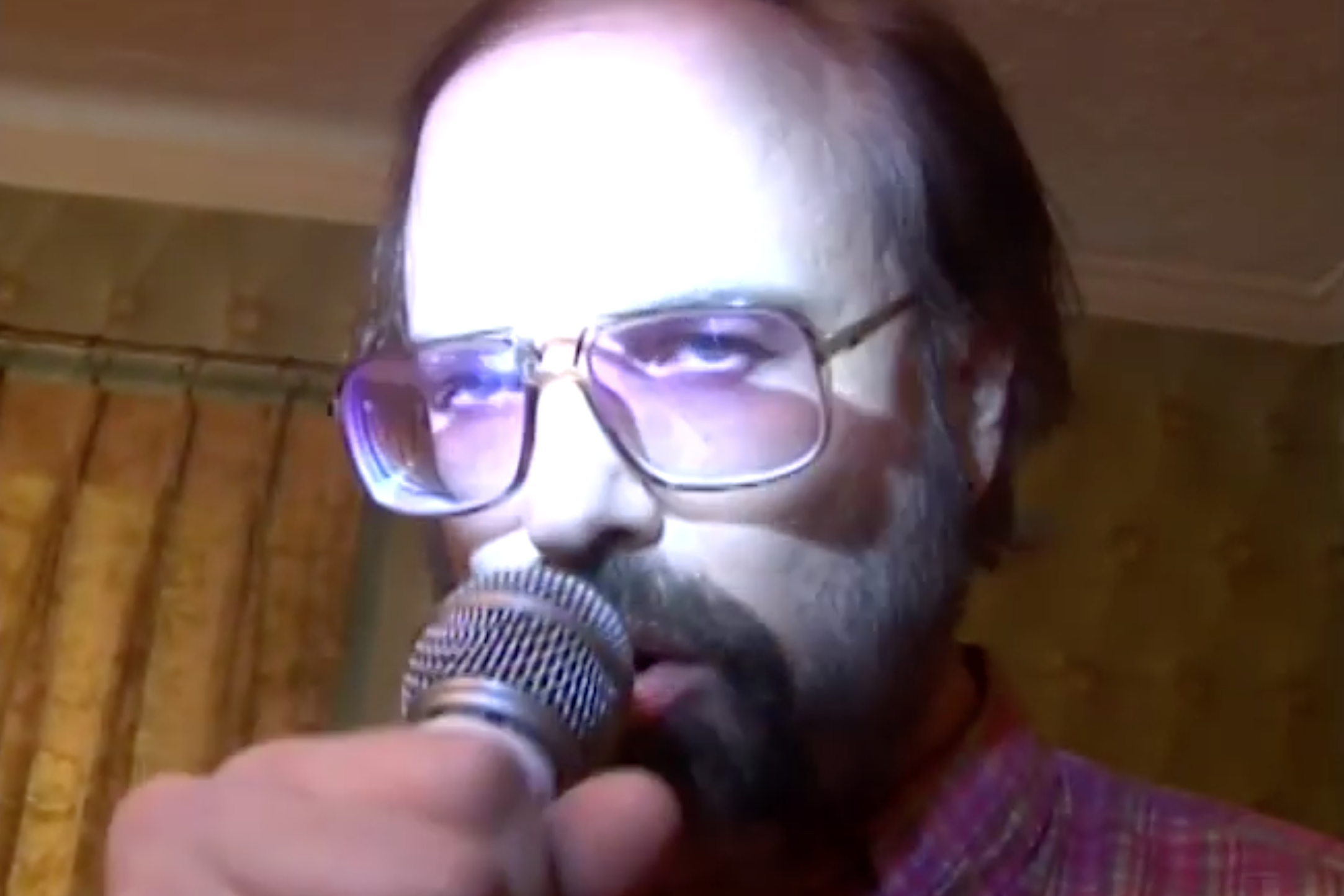 Now, Berman has shared the second single from Purple Mountains, with a title nearly as depressing as that of the first: “Darkness and Cold.” Sings Berman, “Light of my life is going out tonight/ So don’t look too depressed / The light of my life is going out tonight/ In a pink champagne Corvette.” In the music video, an apparently invisible Berman finds himself watching the object of his affection get ready for her date, in what feels like a low-budget take on A Ghost Story.

Berman’s recent interview with the Wall Street Journal provides some context for the lyrics on “Darkness and Cold” as they pertain to his wife, Cassie (though a disclaimer at the beginning of the video says that “any resemblance to actual persons, living or dead, is purely coincidental”). “We’ve been together 20 years, and the first decade we lived in town and had parties and were always together as a couple,” Berman tells the Wall Street Journal. “After the [last Silver Jews show] I completely retreated into our house and buried myself in books. I saw no one and did nothing. Cassie continued to make friends, to play music, to go on vacations and be with family and I Bartlebied my way out of all of it.”

Check out the sad, sad music video for “Darkness and Cold” below.