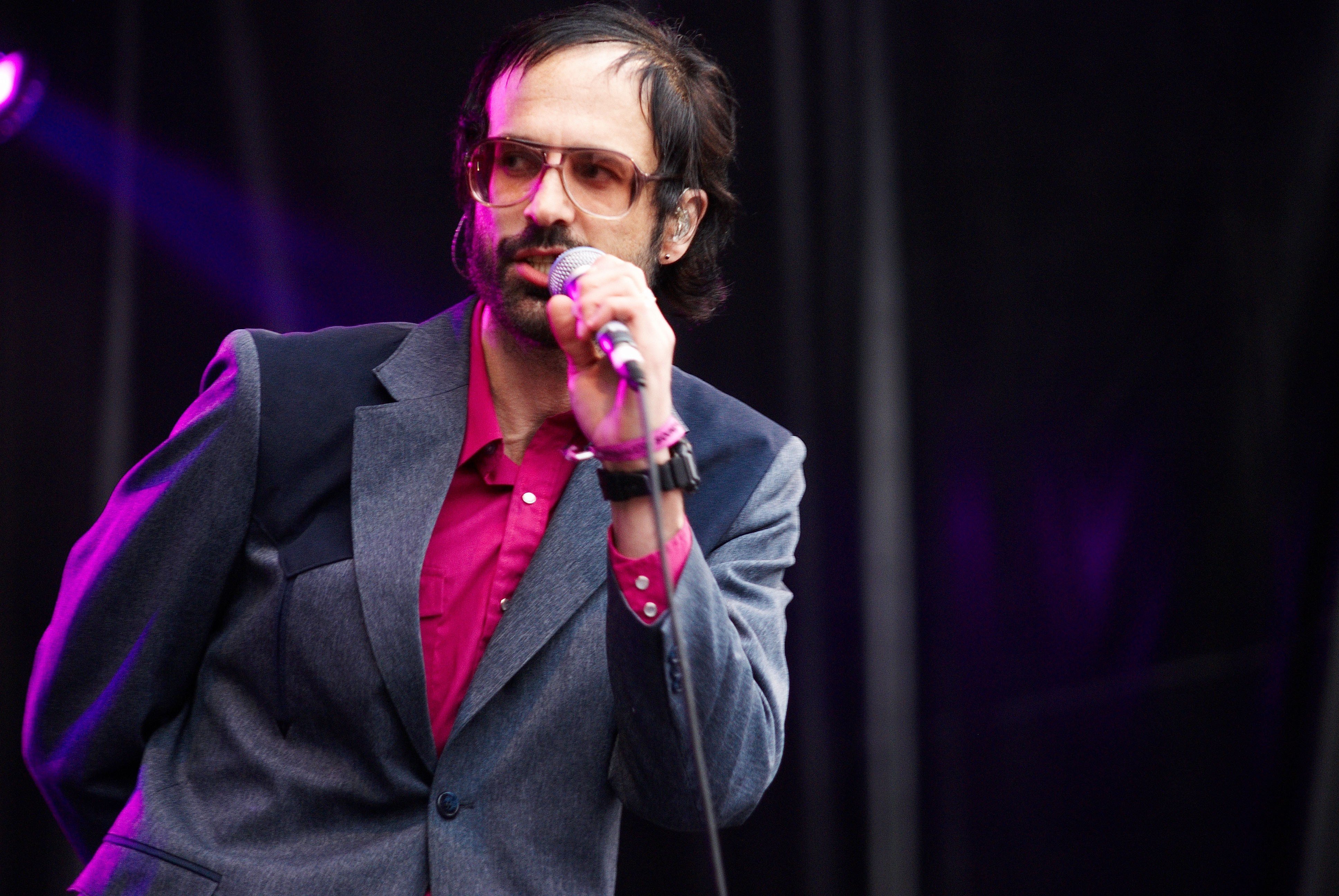 Fresh off announcing his first new album in a decade, David Berman is in the Washington Post discussing Silver Jews, his lobbyist father, return to music under the name Purple Mountains, and more. The lengthy interview, Berman’s first since dissolving Silver Jews in 2009, also includes the following delightful anecdote about Berman befriending the Black Keys’ Dan Auerbach at Harmony Korine’s Hanukkah party in Nashville, where the pair (allegedly) connected by talking shit about Jack White. Per WaPo:

Korine was a friend and Nashville neighbor of Berman’s. Black Keys frontman Dan Auerbach was new to town — not yet at the arena-filling status he’d find in a couple of years, but well on his way — and their families gathered to celebrate the festival of lights.

Berman says they bonded over jokes made at the expense of a fellow Nashville resident, Jack White. “That really brought us together,” Berman remembers. “He liked it when I called Jack White ‘Sir Edgar Scissor Blues.’ ”

Berman and Auerbach went on to write music together but ultimately scrapped the project, although the Keys frontman does have a writing credit on the forthcoming Purple Mountains song “Maybe I’m the Only One for Me.” Berman also reveals that he made an unreleased album with Black Mountain and that Wilco’s Jeff Tweedy contributed (scrapped) spec production work on several other songs. The Purple Mountains album ultimately arose from sessions in Chicago with Woods frontman Jeremy Earl, who says, “He’d have pages of alternate lyrics for each song. All amazing. I’ve never seen anything like it.”

Elsewhere in the piece, Berman goes deep on his father Richard Berman and his decision to retire Silver Jews with a now-mythical message board post exposing Richard as the “despicable man” who made millions lobbying Washington on behalf of tobacco companies and other similarly distasteful corporations. Of that fateful day in 2009, Berman says, “I don’t remember anything except feeling like one of those Buddhist monks who throws gasoline on themselves.” He adds, “I think I wanted to take the option of slinking back to the constant affirmation from fans away from myself.”

You can read the full story here.