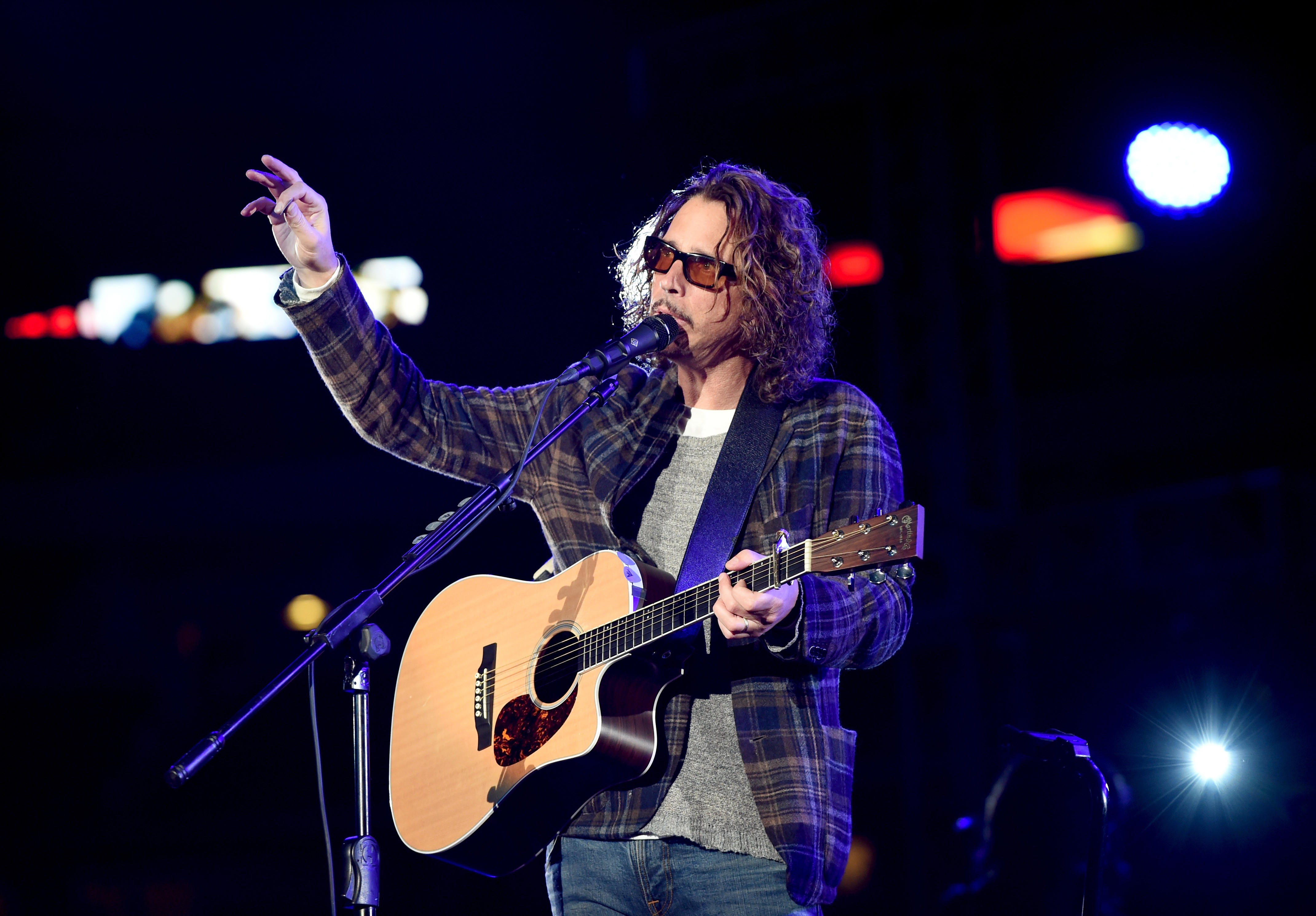 Chris Cornell died over two years ago, but the Soundgarden and Audioslave frontman’s estate is currently involved in a dispute with his ex-wife over their eldest daughter’s college tuition. One of the terms of Cornell’s 2004 divorce was that the musician would set up a trust fund for his daughter’s college expenses. Now, TMZ reports that Cornell’s daughter Lily Cornell Silver has filed a claim with the songwriter’s estate asking for the money after dropping out of college, but a representative for the estate has denied her request.

While the Cornell estate did pay Lily’s $42,000 tuition last year, she ultimately dropped out of college after the first week of her second semester, citing issues with her mental health. After Cornell’s second wife (and estate representative) Vicky Cornell found out about Lily’s departure from the school, she determined that she would receive no more money from the trust fund until she had proof Lily was back in college.

“We are shocked that Lily filed a claim in probate court since for over two years Vicky, with no legal obligation to do so, paid all of Chris’ remaining child support,” Vicky’s lawyer Marty Singer told TMZ. “Despite it being questionable Vicky even owed [the] same, as well as 80% of the required educational expenses for Lily, including a request by Lil to pay college tuition this semester when she failed to disclose she had dropped out.”

Chris Cornell died in May 2017 of what was later ruled a suicide by hanging. Since his death, the songwriter’s estate released a career-spanning box set in November featuring a new 17-track album, as well as a 62-track set of music from his days with Soundgarden, Audioslave, and Temple of the Dog. The set includes a live cover of Prince’s classic song “Nothing Compares 2 U,” which was later popularized by Sinéad O’Connor.