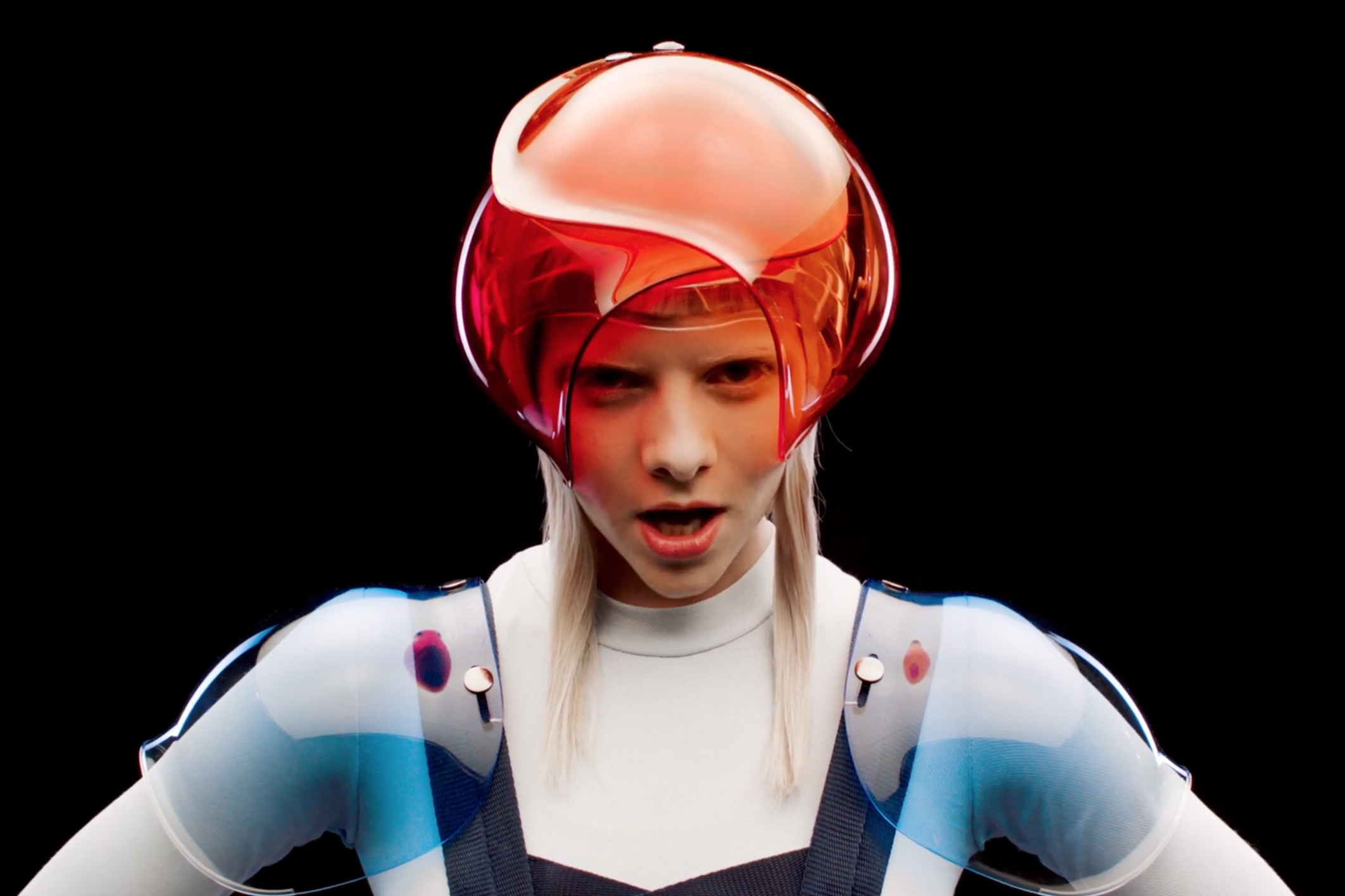 This past April, the Chemical Brothers released No Geography, their ninth studio album as a duo. They released four music videos ahead of the album’s official release date (for “Free Yourself,” “MAH,” “Got To Keep On,” and “We’ve Got To Try“) and now they’re sharing a fifth, for No Geography’s opening track “Eve of Destruction,” featuring contributions from Aurora and Japanese rapper Nene. The new visuals come courtesy of Adam Smith and Marcus Lyall, who’ve opted for a kind of dystopian dance battle between costumed heroes and monsters, like something out of Holy Motors.

No Geography marked the Chemical Brothers’ first full-length release since 2015’s Born in the Echoes. Since then, they’ve reissued their entire catalogue on vinyl and released the one-off single “C-h-e-m-i-c-a-l.” They’ve also collaborated with Beth Orton on a cover of “I Never Asked To Be Your Mountain” by Tim Buckley. As a non-album curio, the duo released a remix of “We’ve Got To Try” titled  “WGTT15000BPM F1 NEEEUM Mix,” which they’re claiming clocks in at 15,000 BPM. The Chemical Brothers have a series of live dates coming up throughout the year—grab a ticket here, and check out the new music video for “Eve of Destruction” below.