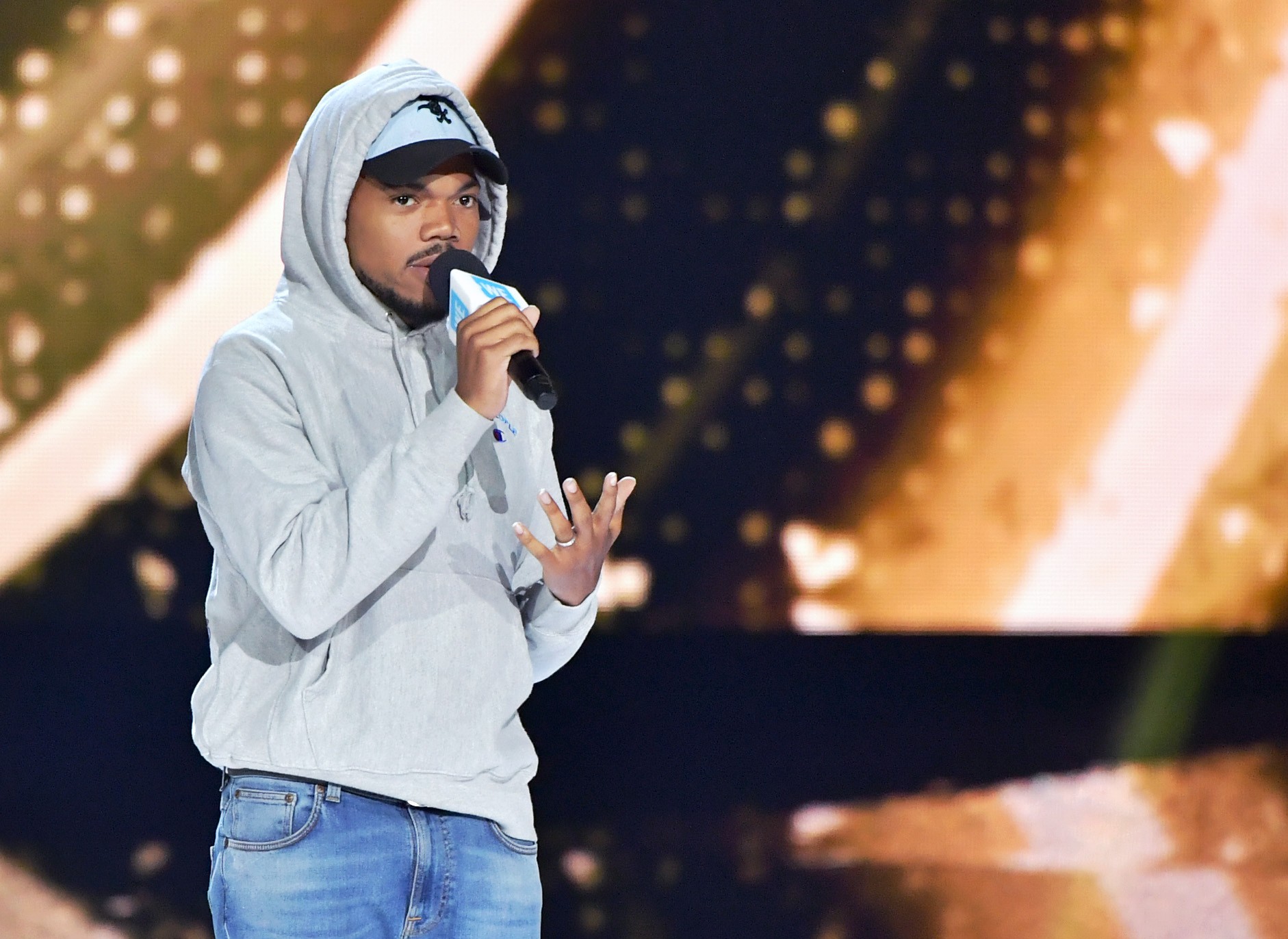 Chance the Rapper made his stand-up comedy debut last night at the Laugh Factory in Chicago. TMZ has video of his impromptu set, when he apparently got up on stage during a date with his wife.

He leads off with a bit about what different people know him for, culminating in a fart joke about his work with Chicago public schools. He also did a bit about realizing all news was fake after he got a HDTV. Hmm…

Chance is expected to release a new album next month.