Pause for a moment on that picture up top of the besuited white guy. What do you see? A well-mannered and ambitious man willing to court Big Oil in order to unseat an evil idiot? A moderately handsome Dad with an artsy side who knows how to work a crowd with dimpled platitudes? Perhaps, depending on your disposition, a suave bag of gas? Dare I say it, a politician, no more punk than any other? I dare not, for that would be hating, according to the guy’s former bandmate Cedric Bixler-Zavala.

Bixler-Zavala, as we’ve been forced to discuss several times during Beto O’Rourke‘s failed Senate run last year and failing presidential run this year, played and toured briefly with Beto in thee El Paso band Foss before making a name fronting At the Drive-In and the Mars Volta. O’Rourke, on this blog no less, has pushed his musical background as some type of heuristic, proclaiming his love for the likes of Fugazi and the Clash. Writer Amanda Petrusich explores these facts’ allure in a new article in the New Yorker, wherein she poses the question, “Was it even possible to be a politician and a punk simultaneously?” Petrusich doesn’t attempt an answer, settling to reflect on the nostalgia Beto’s own past conjures, but the skepticism inherent to the thought did not sit well with Bixler-Zavala, who spent several hours today defending his former bandmate’s punk credibility on Twitter in the magazine’s replies.

“To all u fuckwads posting punk rules let me post mine,” he opened. “I toured w Beto. We played kitchens in the south, houses, jumped on bills where we claimed to be a band we weren’t and slept in people’s floors etc while using MRR’s book your own fucking life but damn what do we have to – do we have to look like the Fucking exploited to make you feel better bout a stupid classification system? If you actually went to diy shows you would realize most punks don’t dress like or listen to what u guys call punk. I was there, you fuckers only read about it& talk shit.”

As others took notice and pointed out O’Rourke’s less-punk character traits like attending a private school, rowing crew, or, uh, carving out a centrist niche in a centrist political party, Bixler-Zavana dug in, accusing critics of not having “the balls to jump in a van and tour the state” and claiming Beto has a preternatural ability to “steer the ship through insane amounts of red tape” for the good of the people. Bix did admit he once loathed politicians, too, and does in fact consider socialist-ish congressperson Alexandria Ocasio-Cortez “hands down the most punk” of all those in D.C., but he would very much like you to give his guy Beto a chance, or at least respect his cool. 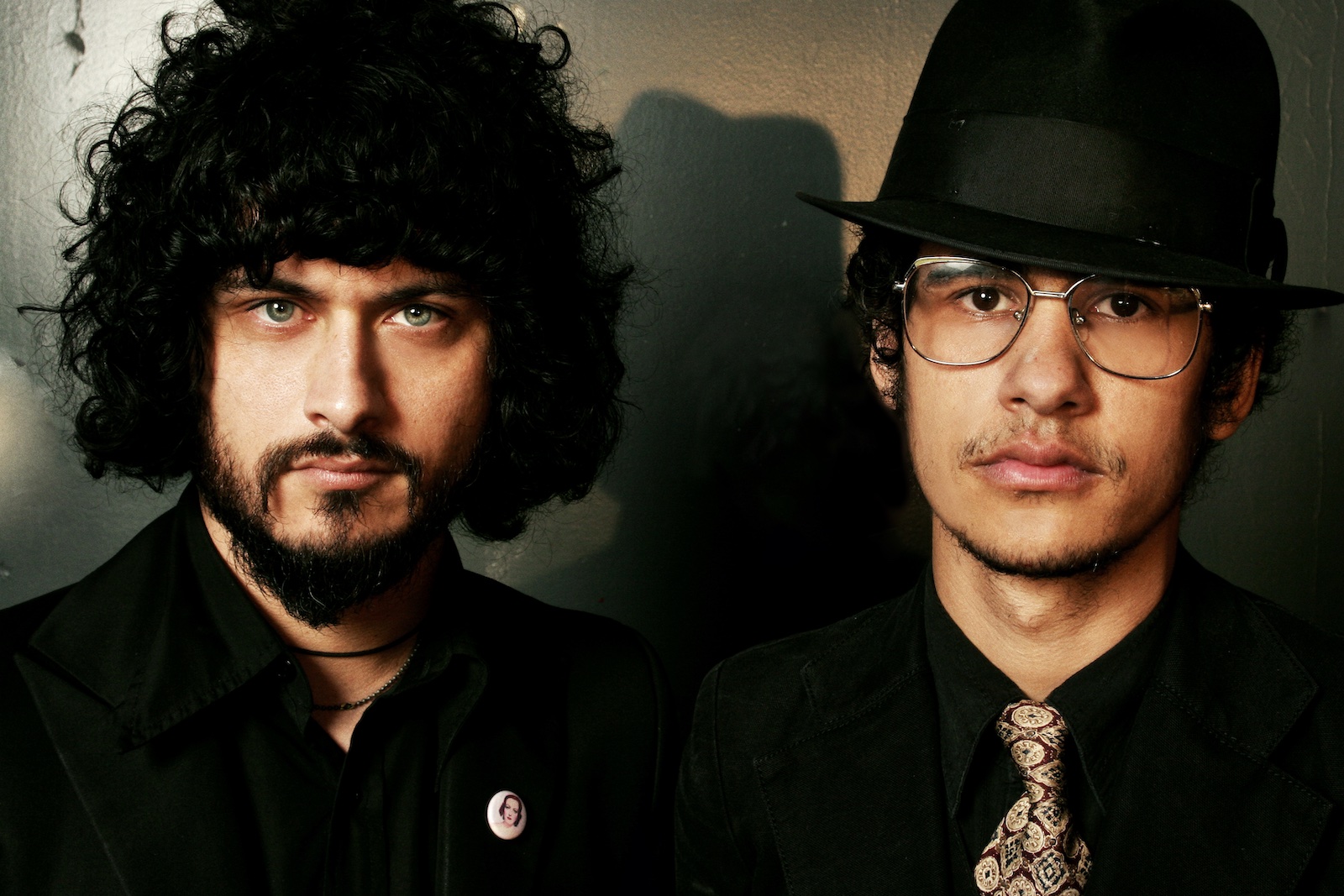 I’ve never couch-surfed across Texas with a guitar, so I’ll let you decide for yourself.