Cardi B Pleads Not Guilty in Strip Club Assault Case 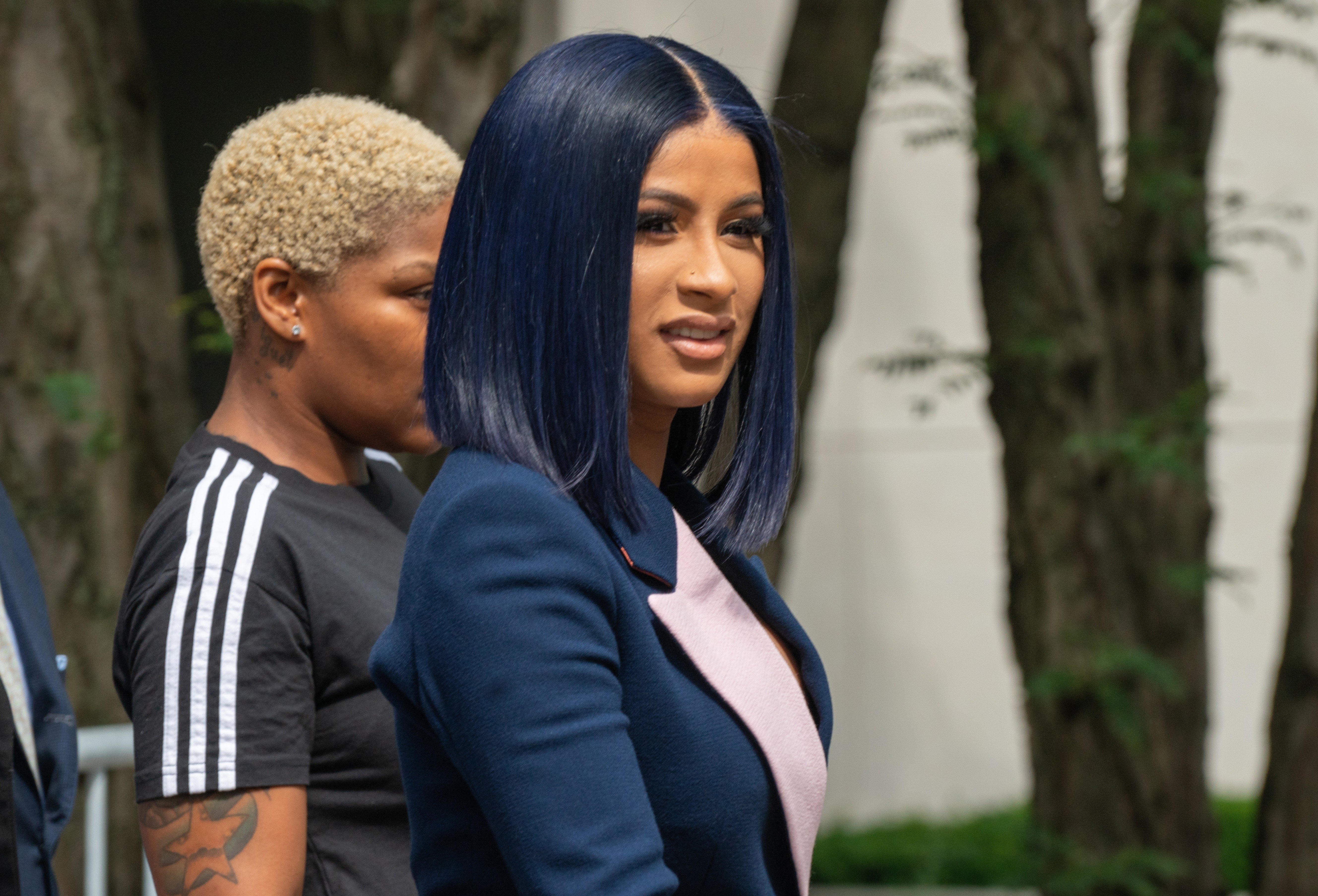 Cardi B pleaded not guilty on Tuesday to charges stemming from a fight at a New York strip club last August. The star rapper was indicted last week on two felony charges of attempted assault, and also faces misdemeanor charges of harassment, criminal solicitation, conspiracy, and reckless endangerment, for her alleged role in an incident at Angels Strip Club in Queens, per the Associated Press.

Jade and Baddie Gi, sisters who bartend at the club, claim that Cardi directed her entourage to throw chairs, bottles, and hookahs at them during an appearance at the venue by the rap group Migos. TMZ and others have reported that the altercation escalated after Cardi accused one of the bartenders of sleeping with her husband, Migos member Offset.

Reuters reports that fans appeared outside New York Supreme Court in the Bronx to support Cardi as she entered the building. You can read the report here for a detailed description of the rapper’s courtroom outfit. Two other defendants in the case also pleaded not guilty on Tuesday to similar charges.

Cardi B released her latest single “Press,” a song that decries media attention, last month. During a sold-out concert Saturday at Staples Center in Los Angeles, the rapper reportedly addressed the case, telling the crowd, “I ain’t going to jail, I got a daughter.”