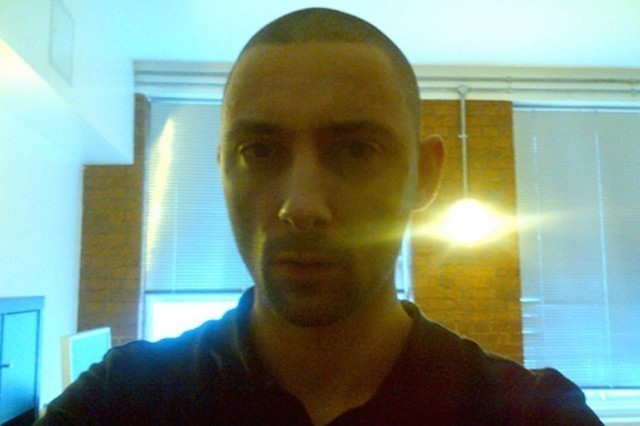 Last month, Burial announced a new 12″ single on Hyperdub. The news arrived with the premiere of the first track “Claustro” on Mary Anne Hobbs’ BBC radio show, with the enigmatic producer revealing that the full 12″ release would be available on June 14. With that date nearly upon us, the Untrue producer has taken to Bandcamp to release the track’s B-side “State Forest,” which is currently available both to stream and download.

Burial’s “Rodent” Is a Compelling Return to the Dancefloor