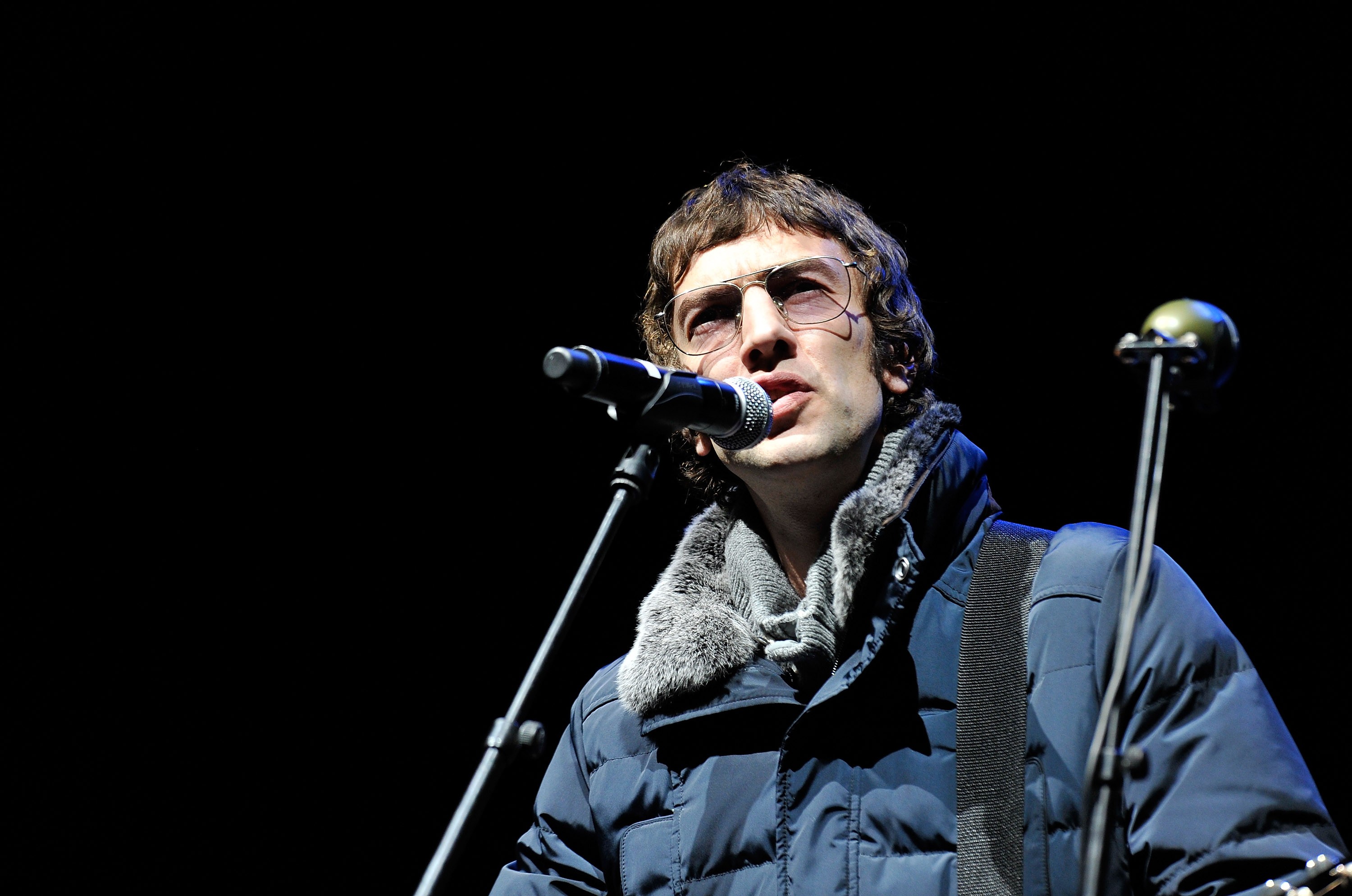 When Steve Kutner and John Kennedy took over managing Richard Ashcroft in early 2018, they knew one of the first things on their task list would be to look for a resolution to their client’s long-held grievance over ownership of the iconic song, The Verve’s “Bitter Sweet Symphony.”

Released in 1997 as the lead single from The Verve’s third album, Urban Hymns, “Bitter Sweet Symphony” entered the British chart at No. 2, reached No. 12 on the Billboard Hot 100 and became one of the biggest rock anthems of the 1990s. Urban Hymns went on to sell over 10 million copies worldwide, establishing The Verve — which formed in Wigan, U.K., in 1990 — as one of the biggest groups of the post-Britpop era.

What should have been a triumphant moment in his career, however, became tainted by the fact that Ashcroft signed away the publishing rights to the song because it included part of the Rolling Stones song “The Last Time,” written by Mick Jagger and Keith Richards, in the form of a sample from a 1965 Andrew Loog Oldham orchestral recording.

“Songwriters often talk about their songs as if they are their children and to have one of your children taken away from you has been brutal for Richard,” Kennedy tells Billboard about the famous copyright case. “He has endured it, not always patiently or in silence, but it has been terrible for him.”

Whose child “Bitter Sweet Symphony” is involves a complicated story — and accounts differ.

ABKCO, the company of onetime Beatles and Stones manager Allen Klein, owns and administers the publishing for all Jagger-Richards compositions from 1963 to 1971. Kennedy’s understanding of events, corroborated by Fred Goodman’s 2015 biography of Klein, is that permission for the use of a four-second sample from the Andrew Loog Oldham recording was obtained from rights holder Decca Records prior to the release of “Bitter Sweet Symphony,” but that the publishing rights for the underlying composition — the original Jagger-Richards song — were not.

By the time that The Verve’s label (EMI/Virgin) realized their mistake and tried to get publishing clearance from Klein — a famously tough negotiator who was fiercely opposed to sampling — huge quantities of Urban Hymns CDs had been manufactured, says Kennedy, and “Bitter Sweet Symphony” was already a massive hit, leading ABKCO to instigate legal proceedings.

The matter was settled out of court, with ABKCO receiving 100% of the song’s publishing, including Ashcroft’s rights as composer and lyricist, and the credits to “Bitter Sweet Symphony” were changed to Jagger/Richards/Ashcroft. The Verve frontman would later quip that it was the “best song Jagger and Richards have written in 20 years.”

To this day, the only publishing money that Ashcroft has ever received from “Bitter Sweet Symphony” is $1,000, which he was paid as part of the settlement deal — a tiny fraction of the almost $5 million that Billboard estimates the song has earned in total publishing revenue through sales and synchronization on commercials, movies and TV shows over the years. As the songwriter, Ashcroft’s share would have been worth at least 50% of that, although he might own his publishing or have a co-publishing deal, which would call for anywhere from a 60% to 90% split of the royalties.

Kennedy calls the settlement deal brokered by Klein “one of the toughest deals in music history. There were a million albums manufactured around the world. I suspect everyone [at the label] was fairly desperate. They thought it would be easy to do a sensible deal. It wasn’t.”

When asked in 1999 if he believed The Verve had been treated fairly, Richards told Q magazine, “I’m out of whack here. This is serious lawyer [stuff]. If the Verve can write a better song, they can keep the money.”

“I think every person who came into [Ashcroft’s] creative life over the years has been charged with trying to do something about it,” says Kennedy, who helped extricate another British group, The Stones Roses, from their notoriously bad contract with Zomba/Silvertone Records in the early 1990s. “I think he was hoping I’d be able to work some magic, but there was no legal magic to be worked,” Kennedy explains, noting that from a legal standpoint the out-of-court settlement Klein had agreed with The Verve was watertight.

Left with no other options, at the start of this year Steve Kutner made a last-ditch appeal directly to Jody Klein, who took the reins at ABKCO following his father’s death in 2009. After several cold calls went unreturned, the two parties eventually spoke and, much to the managers’ surprise, Klein didn’t entirely dismiss their request to look into the matter. (ABKCO declined to comment.)

“The most likely outcome was that nothing would happen. That Joyce would say, ‘John, what upside is there for me in going to my client and asking them to give up one of their income streams?'” recalls Kennedy. “But she got what was wrong about all of this and, knowing her clients very well, she also thought that they would get that this is wrong.”

Smyth made no promises but said she would personally speak with Jagger and Richards. True to her word, the managers received a call from Smyth in April saying that both men “completely agree” with Ashcroft’s request and they would henceforth sign over their share of the songwriters’ royalties from “Bitter Sweet Symphony” to its composer. To the managers’ delight, Jagger and Richards also said that going forward they would no longer receive a writing credit on the track.

“Steve and I nearly cried because we knew what this would mean absolute affirmation that ‘Bitter Sweet Symphony’ was wholly Richard’s creative work,” says Kennedy, crediting Smyth as the heroine of the story. “Without her this simply would not have happened.”

A spokesperson for The Rolling Stones confirmed to Billboard that Jagger and Richards had relinquished their future share of their songwriters’ royalties and would no longer be credited as songwriters of “Bitter Sweet Symphony,” but would not comment further. Kennedy says that in addition to signing over their rights, Jagger and Richards have requested that Klein and ABKCO “make a reciprocal gesture.”

The announcement was made public at the Ivor Novello awards in London on May 23, where Ashcroft, who supported the Stones on several dates of their 2018 European tour, was recognized for his outstanding contribution to British music. In a statement, Ashcroft called the development a “remarkable and life-affirming turn of events… made possible by a kind and magnanimous gesture from Mick and Keith.”

As it currently stands, ABKCO remains the sole publisher of “Bitter Sweet Symphony,” but Kennedy and Kutner are hopeful that a breakthrough can be made.

“I’ve seen [other] huge global hits generate considerable [sums of] money, but at this stage we just don’t know. The most significant thing is that Richard has never asked because that’s such a secondary point.

“The most important thing is that Richard’s song is back with him,” Kennedy continues. “He’ll get some money from it now, but of greater importance is that he gets the full recognition that this masterpiece was truly his song.”