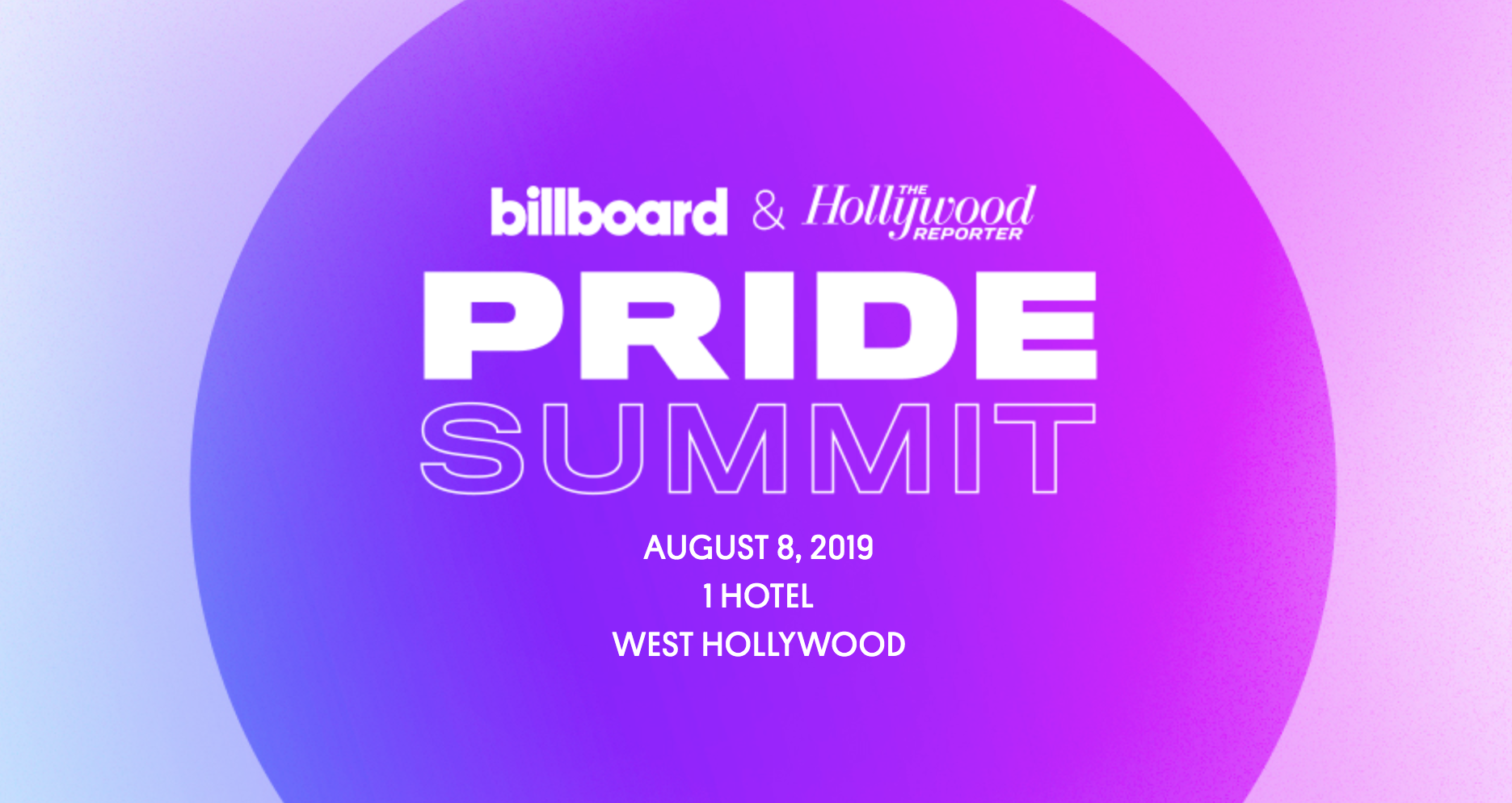 Pride month might be coming to a close, but things are ramping up at Billboard and The Hollywood Reporter. The two organizations have announced a new event to celebrate the LGBTQ+ community in music and popular culture. Their inaugural Pride Summit will take place on August 8 at Los Angeles’ 1 Hotel West Hollywood, where the two brands will showcase their recent LGBTQ+-focused projects with panels, conversations, and other events.

“Our company has a year-round dedication to diversity, inclusion and representation, and we’re proud to establish the summit during this year’s historic summer of pride to honor the LGBTQ+ community in real life,” Deanna Brown, Billboard-The Hollywood Reporter Media Group’s president, shared in a statement. “This event, our new hire of Alexis Fish and our comprehensive editorial and data products underscore our commitment and expertise in super-serving the LGBTQ+ community in a multitude of ways.”

Each panel will focus on a different topic of LGBTQ+ culture including LGBTQ+ writing in the context of pop songwriters rooms, emerging queer artists, eradicating homophobia, and hiring and retaining LGBTQ+ employees in the media industries.

Billboard’s annual Pride Issue is also set to hit stands on August 8 to coincide with the event. Both the magazine issue and Pride Summit are part of Billboard’s “Summer of Pride,” which highlights the important work done by LGBTQ+ creatives throughout today’s media landscape. Billboard has also helped establish two new Billboard Pride scholarships at NYU’s Clive Davis Institute of Recorded Music, which cover the full cost of the program’s Music Industry Essential course.

SPIN is part of Billboard-The Hollywood Reporter Media Group and its parent company, Valence Media. For more details and to register for the inaugural Pride Summit, visit Billboard’s website. 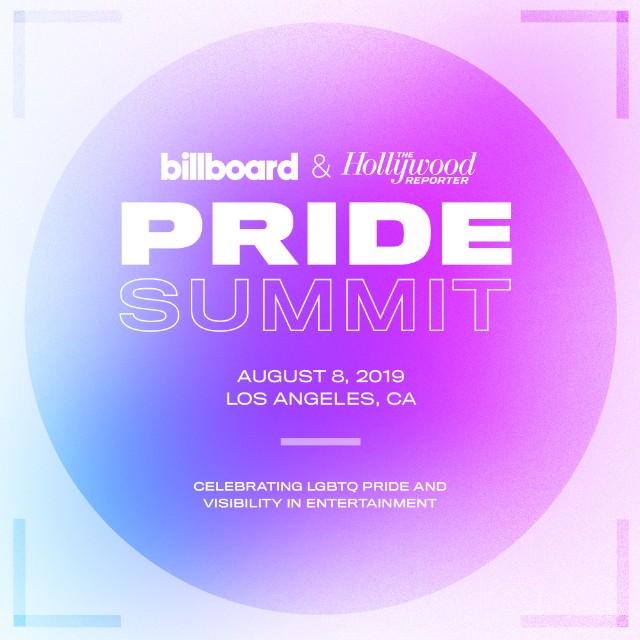 Metallica Help Tribute Band Replace Their Equipment After It Was Stolen

Revisit 15 Classic Tracks by the Cure