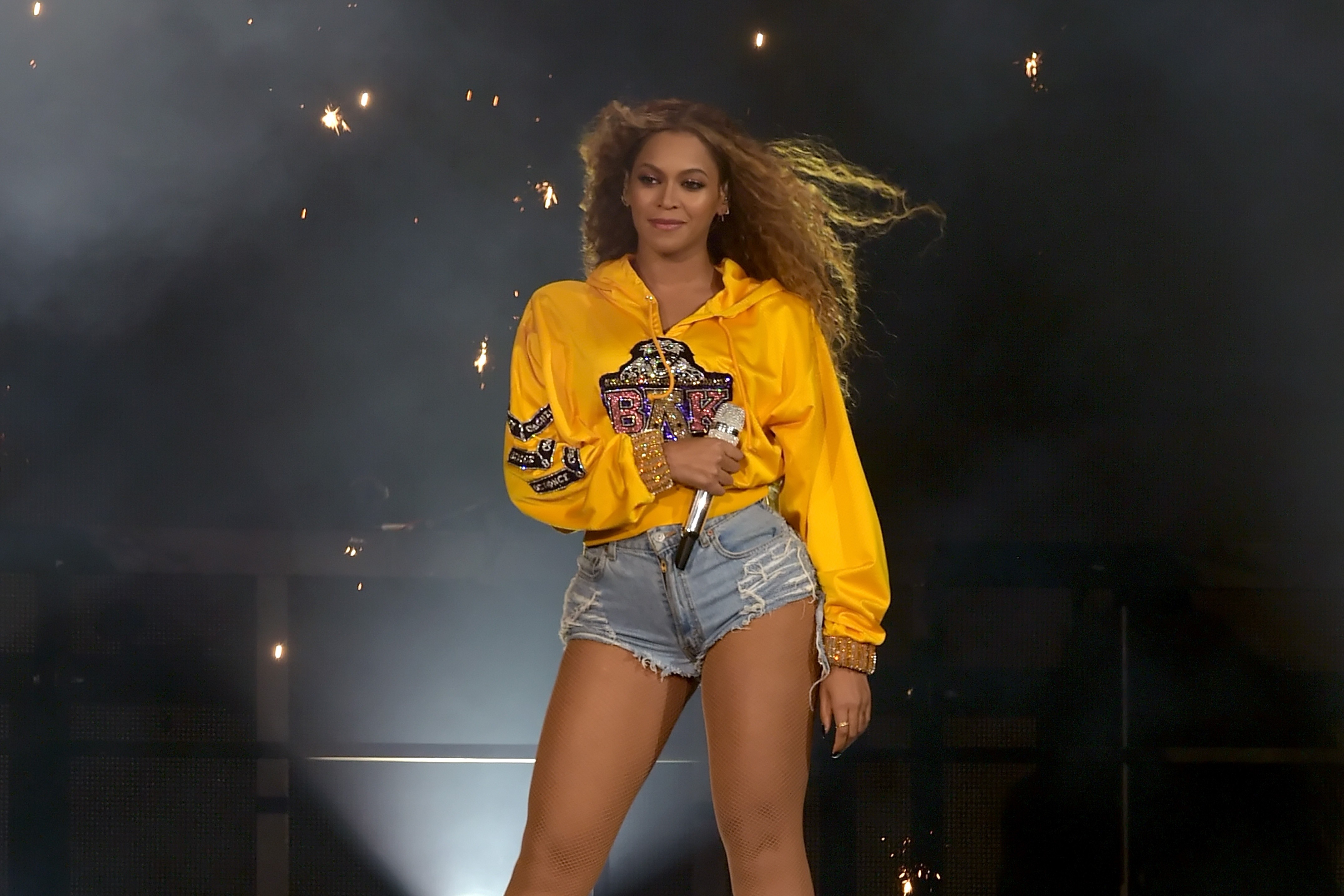 Disney has released a new trailer for the upcoming remake of The Lion King, with voiceover provided by Beyoncé. Beyoncé plays Nala in the Lion King remake, and is just one of many celebrities contributing their voices to the new film, with Donald Glover as Simba, Chiwetel Ejiofor playing Scar, Billy Eichner and Seth Rogen as Timon and Pumbaa, and James Earl Jones reprising his role as Mufasa from the original 1994 film.

In April, Beyoncé released the Homecoming: The Live Album as a companion to her Netflix special Homecoming: A Film By Beyoncé. The special and accompanying album stitch together Beyoncé’s two sets from Coachella 2018; the album also includes two new studio recordings—a cover of Frankie Maze and Beverly’s 1981 song “Before I Let Go,” and Blue Ivy Carter’s take on “Lift Ev’ry Voice and Sing.” Revisit our review of the Tay Keith-produced “Before I Let Go” cover here. Beyoncé also has two more Netflix specials in the works. Shortly after the release of Homecoming, Beyoncé finally made her 2016 opus Lemonade available to stream on Spotify and Apple Music, along with the original demo version of “Sorry.”

Watch the new Lion King trailer below, and catch the movie in theaters on July 19.