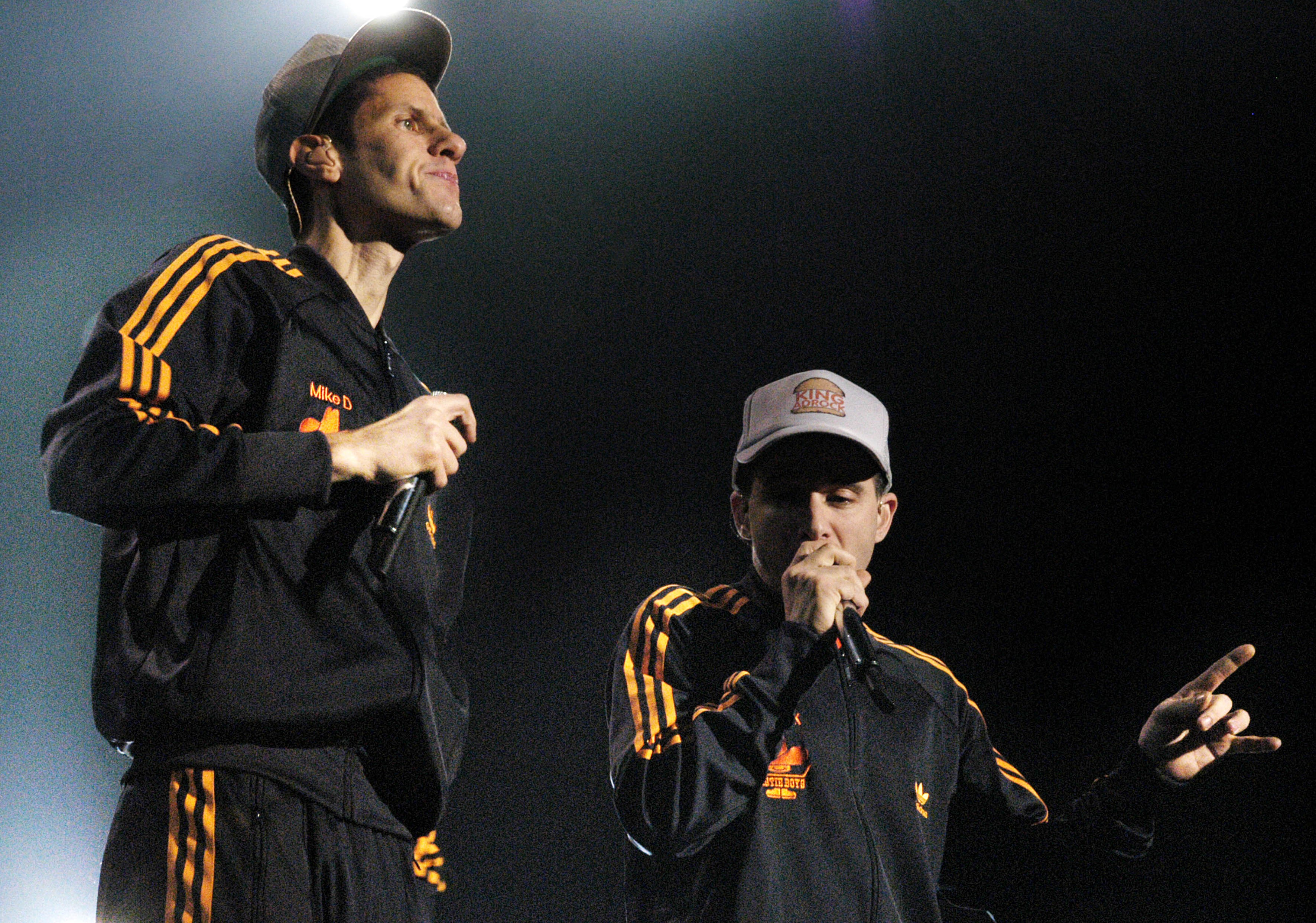 Today marks the 15th anniversary of the Beastie Boys’ 2004 album To The 5 Boroughs and to celebrate the occasion, the trio have made 12 B-sides, remixes, and rarities available on streaming platforms for the first time.

“Hello everybody—To the 5 Boroughs came out 15 years ago today,” the group wrote on Twitter earlier this morning. “For the occasion, twelve rare tracks have just been released digitally in addition to the original 15 songs on the album.”

Packaged as a “deluxe edition” of the album on Spotify and Apple Music, the re-release includes a new version of their song “Triple Trouble” featuring Blur’s Graham Coxon on guitar. Other notable guests include Just Blaze (on a new “Ch-Check It Out” remix) and Japanese producer Kan Takagi (for a new “Right Right Now Now” remix called “RRNN: Straight Outta Shibuya”).

Beastie Boys’ latest album Hot Sauce Committee Part Two was released in 2011. In 2012, group member Adam “MCA” Yauch died of cancer at age 47, leading to the group to disband. Last month, the group celebrated the 25th anniversary of Ill Communication with a 14-minute documentary and 40-minute audio commentary in collaboration with Amazon. Check out the new deluxe edition of To the 5 Boroughs below.

Hello everybody – To the 5 Boroughs came out 15 years ago today.

For the occasion, twelve rare tracks have just been released digitally in addition to the original 15 songs on the album.