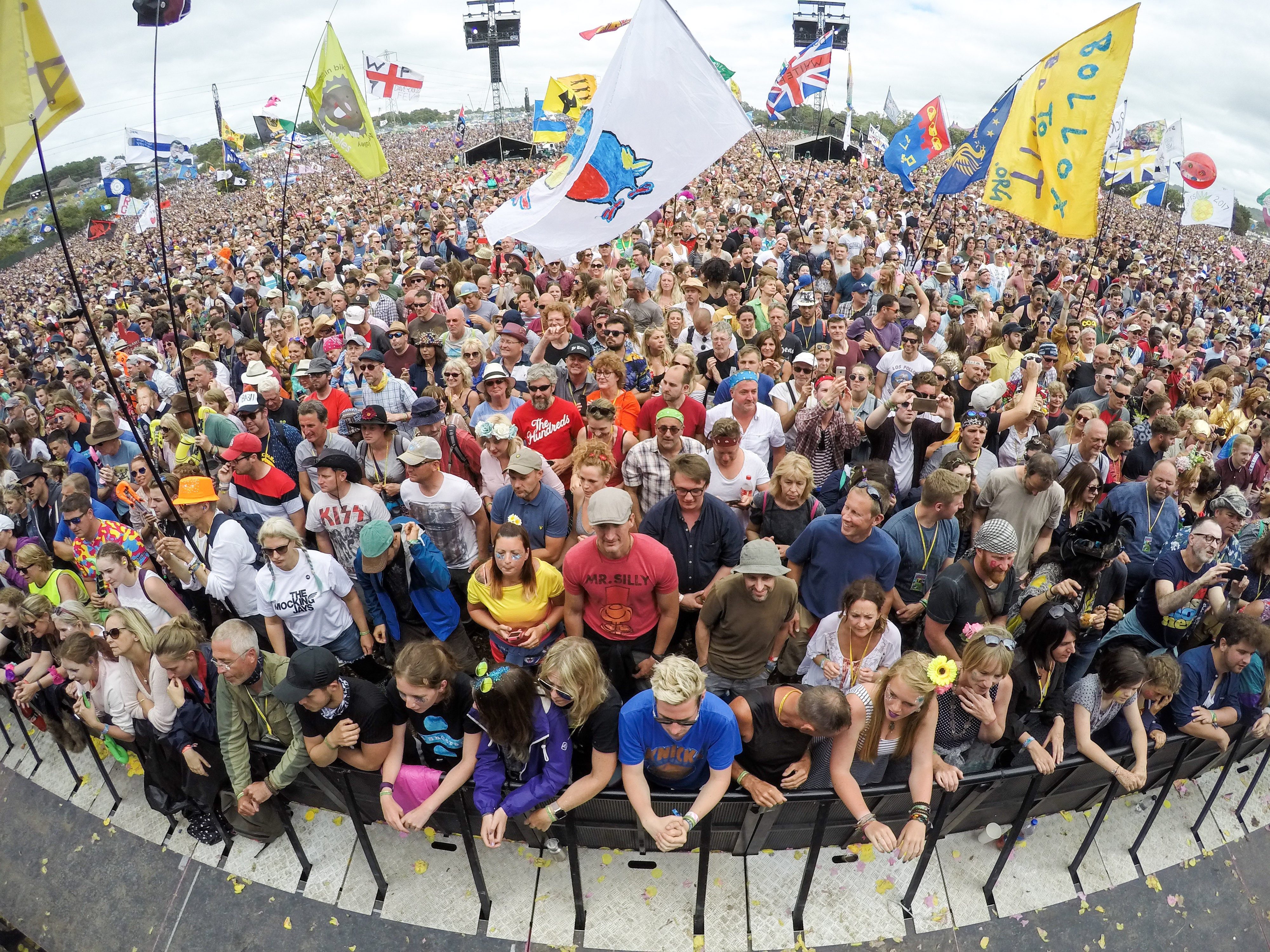 A band who called to “kill Tory scum” in one of their songs has been removed from the Glastonbury lineup. As the BBC reports, the UK band Killdren were invited to play the festival’s Shangri-Hell International TV stage earlier this week but they were taken off the roster after attention was drawn to the song.

The Jo Cox Foundation, founded and named after the British Labour Party politician who was killed by a right-wing extremist a few years ago, took to the press to criticize the booking. “The direct incitement of violence and abuse, on any platform and in any sector, is wrong and something that we absolutely reject,” the foundation’s chief executive Catherine Anderson told the BBC.

“The piece would not exist if the destructive and violent policies of the Tory party hadn’t taken such a devastating toll on the UK,” the band said to the BBC about the coverage of the song prior to their cancellation.

The Shangri-Hell stage is booked independently of the official Glastonbury lineup. “We are incredibly saddened that the attention this booking has received has caused such upset and negativity towards such a peaceful festival we are so proud to be a part of,” they said in a statement. “The Shangri-La field is all about positivity, pacifism, unity, and love.”

The song in question by Killdren casts light on the policies enacted by the conservative Tory party. “We pay by the head, raise your income/ Kill Tory scum, kill Tory scum.”

Johnny Depp at Glastonbury: “When Was the Last Time an Actor Assassinated a President?”

Glastonbury Isn’t Changing Its Name or Location, Despite What the Founder Said