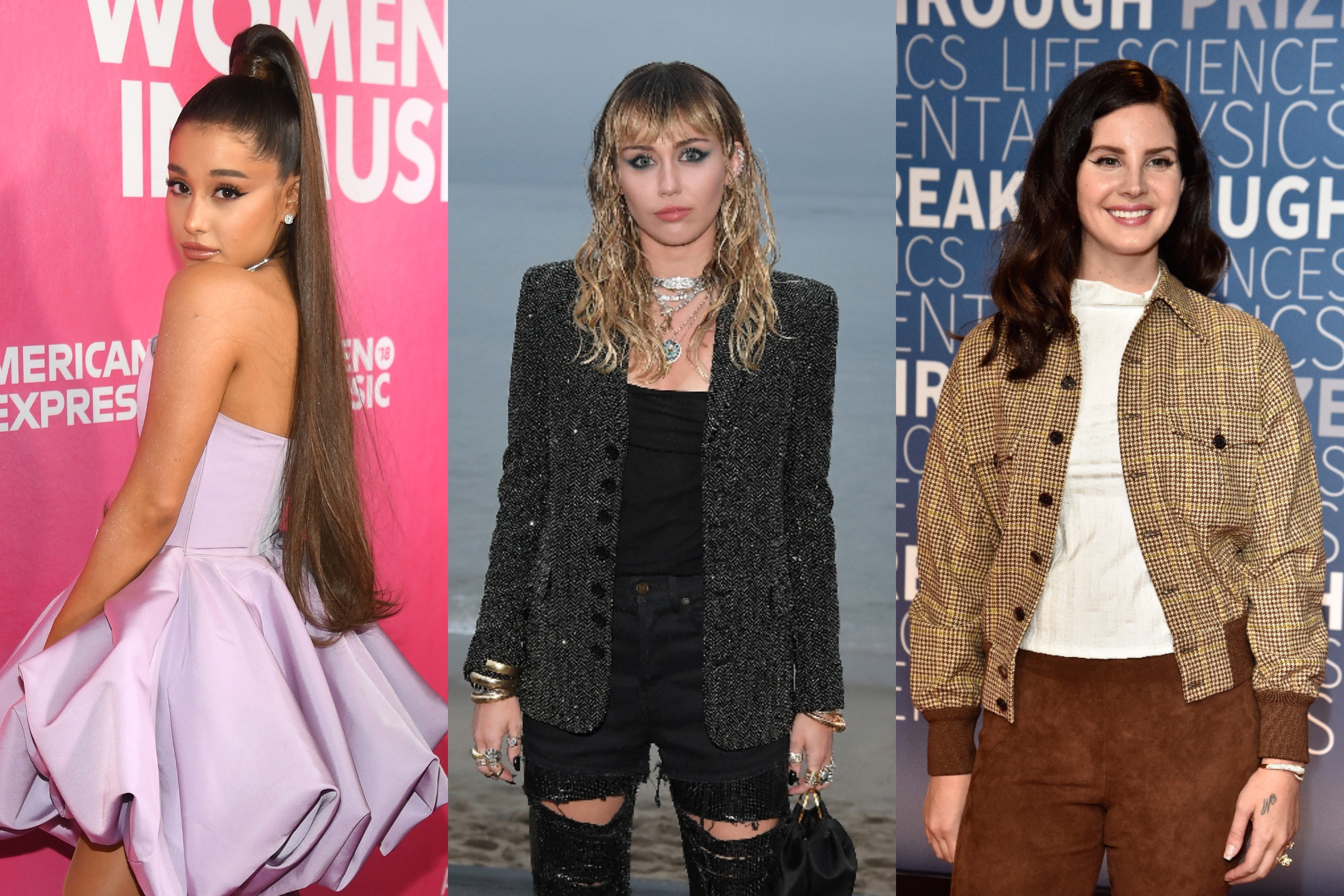 Last night, Ariana Grande, Miley Cyrus, and Lana Del Rey hinted at their involvement in the upcoming Charlie’s Angels film in short, cryptic teasers posted to Instagram. Now, the first official trailer for Charlie’s Angels is here, and confirms that the three singers have indeed collaborated on a song for the film.

All three singers are in the midst of particularly creative periods—Grande has already had a big year with the release of Thank U, Next, while Cyrus released an EP titled She Is Coming, along with several Nine Inch Nails-interpolating songs in conjunction with her star turn in the new season of Black Mirror. Lana Del Rey is still gearing up for the release of her new Jack Antonoff-produced album Norman Fucking Rockwell.

The newly rebooted Charlie’s Angels is directed by Elizabeth Banks, who adapted the screenplay from a story by Evan Spiliotopoulos and, somehow, Pulitzer Prize-winning playwright David Auburn (he wrote Proof). The film stars Kristen Stewart, Naomi Scott, and Ella Balinska, with Noah Centineo and Sir Patrick Stewart in supporting roles. It’s coming to US theaters on November 15. Hear a portion of the new collaboration between Ariana Grande, Miley Cyrus, and Lana Del Rey in the trailer below.